Film Review: Anna and the Apocalypse

Anna and the Apocalypse (2018)
Orion Pictures

There are certain films that are difficult, for various reasons, to review. Perhaps the film is so dense, that the opinion of one sad viewer will singularly fail to bring anything insightful to the landscape, or perhaps the film is so meticulously crafted that to try and give any evaluation will be destined to fail. So with Anna And The Apocalypse, I find myself in a similar quandary. You see, this is a film, based in Scotland, about a zombie apocalypse in a small town at Christmas, that is a comedy and a musical as well. Think Shaun of the Dead, and High School Musical, and you have a rough idea of the tone.

We meet the main characters in a Glee style opening gambit, and we start to get the feel of everyone’s role in the narrative. The characters are so cliched though, that I bet you could have a good stab at imagining who they are before a single note has been sung. There’s Breakfast Club teenage angst in every corridor of this school, and there’s also the usual hang ups about parents, unrequited love and loneliness. Paul Kaye is the demon headmaster of the piece, and seems to be channeling Richard O Brien from Rocky Horror in all of his scenes. Mark Benton is also on hand as the title character’s widowed father, motivating Anna through to the final reel.  There’s also singing, and zombies. I’m not a fan of the musical, I find it hard to suspend my belief in these sort of things. I am much more at home with the zombies rather than the spontaneous singing, but I think the songs were quite good, and the cast seem to be able to hold a tune. However, the leap through the genres was so jarring, I just spent most of the film confused.

My main concern all through the screening, was wondering exactly who this film was aimed at. You see, the songs are cheesy and catchy, the humour was slapstick and juvenile, but the gore and the violence certainly warranted the 15 certificate. There is plenty of baseball to the head action, blood and entrails fly everywhere, there are various stabbings and decapitations, and I am sure I noticed, during a particularly motivating number about finding your light, or something, that a zombie was eating from an overturned baby carriage. Now perhaps director john McPhail was deliberately trying to subvert the genres of horror and musical. Showing the horror and carnage of the usual zombie movie, but with a bubblegum pop soundtrack, may be genius. Or maybe it’s the other way around, showing that the resurgence of the Hollywood musical, taken to it’s extreme, is silly beyond belief, but here is what it would like anyway. To be honest, I’m not sure…

The whole thing is played with such conviction, that I am led to think that this was just a labour of love for those involved in it’s conception, and I am over thinking the whole affair. If this is meant to be a taken at face value, then it’s deeply flawed in many areas. Anna, from the title, played charmingly by Ella Hunt, misses her poor departed mother. It’s often mentioned, to the point that I thought we would get some pay off in the upcoming zombie armageddon. But we don’t. It seems redundant on reflection, and you wonder why it was ever so heavily highlighted. The film, as I watched it, also lacked any back story, even though a flu epidemic is hinted at that might have been behind the initial rise of the undead, but it’s then forgotten because, zombies, am I right?

Anyway, I have to say this didn’t really work for me. The singing and comedy constantly dragged me away from any drama, and the whole thing seemed to smirking at itself the whole time, asking us to be entertained by their initial conceit. So who would enjoy this? Well the violence is too much for a young audience, but the horror is too silly to be taken seriously by the real horror fans. As a musical, I doubt your Nan would enjoy it and comedy wise, there are very few real laughs in the screenplay. Perhaps like Rocky Horror it will find a niche in the future, with a select audience that sing along with the songs and shout the responses, but for me, it was all a bit cringey! Check it out if any of what I just described appeals to you – if you are an old cynical desensitized cinema goer like me, probably best to miss it. 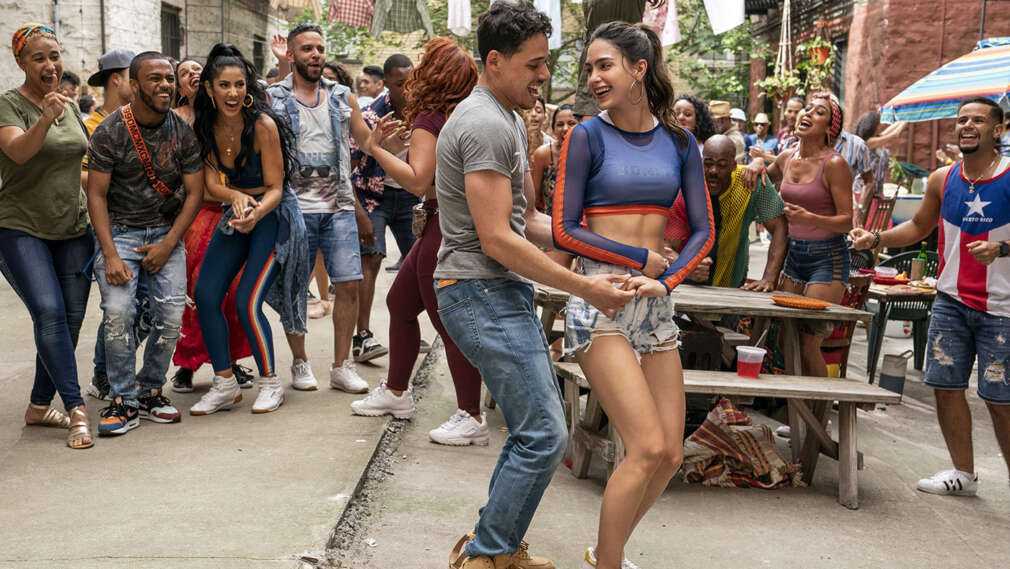 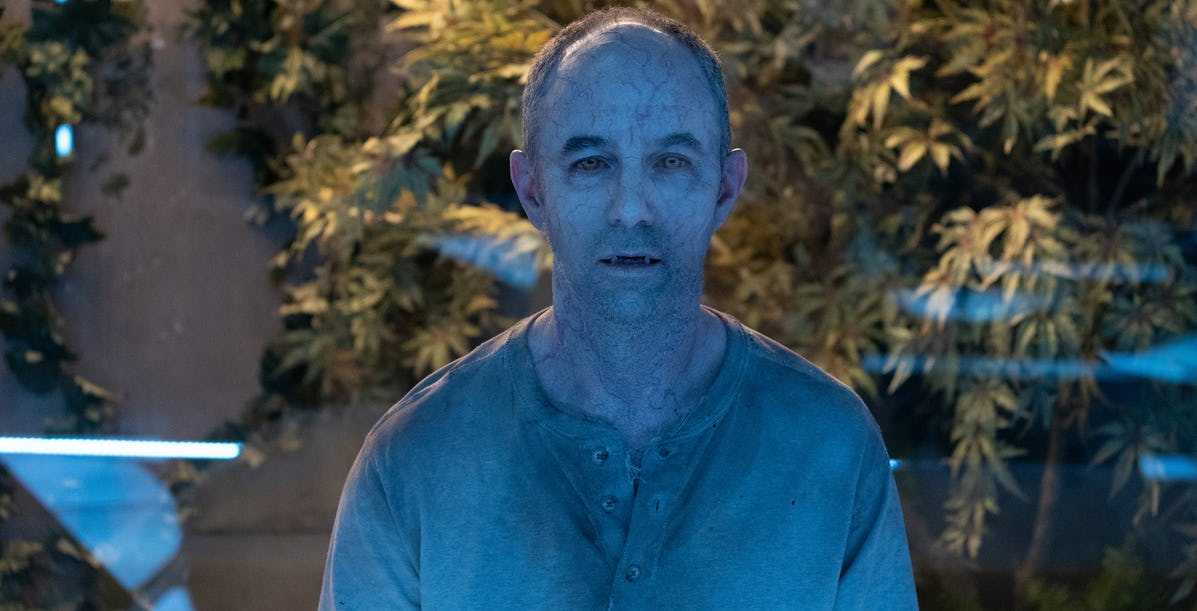