So we watched Terminator 2 on the big screen at the weekend, thanks to our local small cinema, and to be honest, it was the first time I has seen this film in a decade. My mate Rory had boldly stated that T2 is the best film of the 90’s and perhaps one of the greatest films of all time, so the bar was set quite high for a rewatch.

Made 11 years after the first outing, T2 does seem to have a really high rating among fans of the genre, and it’s easy to see why. James Cameron had a lot more money to play with, and it is obvious where it all went. With groundbreaking CGI, that although seems run of the mill now, the T2 morphing was still a relatively new effect for movie goers and is probably one of the things that is most remembered by older fans.

There are also some stunning set pieces; the war at the top of the movie, the dream sequence and motor bike and truck chase spring to mind, but despite these massive action sequences, on reflection it is almost the smaller moments that resonate with us more. The film on the surface is an action packed sci-fi movie, but the message about the nature of the human race, and how important relationships are, are shown in smaller quieter moments. John teaching Arnie how to high five, while mum watches on, is still seriously emotive, and it helps when we get to the final act and everything comes together in the smelting factory.

Pacing wise, the film moves along with lots of energy. Modern audiences would still get quite a kick from the production values, the script is very tight and the acting on point, although I still couldn’t warm to young John, played by Edward Furlong – he is annoying and irritating in most of his scenes. Perhaps Cameron could have dialed him back a bit, I would have liked a more subdued performance from him.

It’s worth noting too that as a sequel, the film cleverly fools the audience into thinking Arnie is the bad guy again. When the characters first appear in our timeline, we are misdirected into the first big reveal that Arnie is here to protect John, while the amazing Robert Patrick is the assassin from the future. It’s a plot point lost on a modern audience, but it’s a great moment, among many, that Cameron throws at us right from the start. The film is also a lot more violent than I remembered, The T2 is a complete killing machine that just keeps on going. You may think that Jason, Freddy and company from across the road in “horror” are relentless killing machines, but they are nothing compared to the T2. As menacing and frightening as any of the horror big hitters, the passive look and determined attacks make T2 terrifying, and actor Patrick is so stoic in his performance that you completely buy into it.

There are of course some silly moments. including T1000 pretending to be the floor, I know, but apart from that there are very few scenes that become distracting. The final act is a masterpiece of tension, and the final fight is a stunning piece of film making, almost paying homage to John Carpenter’s The Thing as we see the final fate of the T1000. Kudos must be payed to Linda Hamilton, as the battle scarred Sarah Connor, a female lead so strong and inspiring there should probably be a lot more made of her performance than we normally hear. The character arc of Sarah is so well fleshed out and developed, that the film should be used as a blue print for female heroes today. Turns out Rory could be right.

The film is a triumph – if you get a chance, check out Terminator 2, Judgement Day again, it’s a true classic. 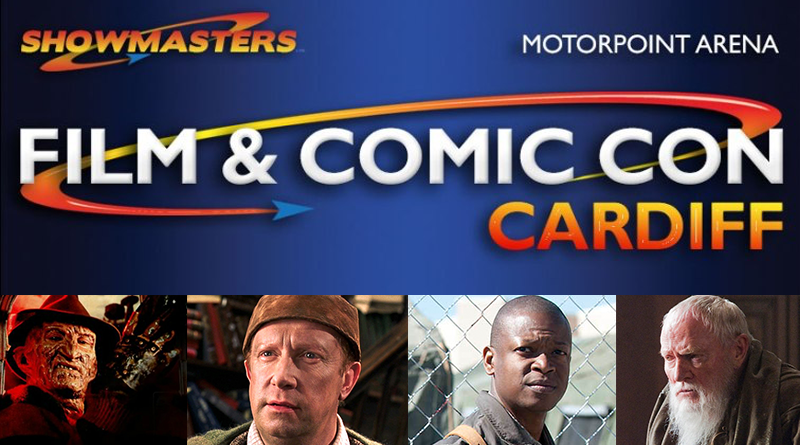 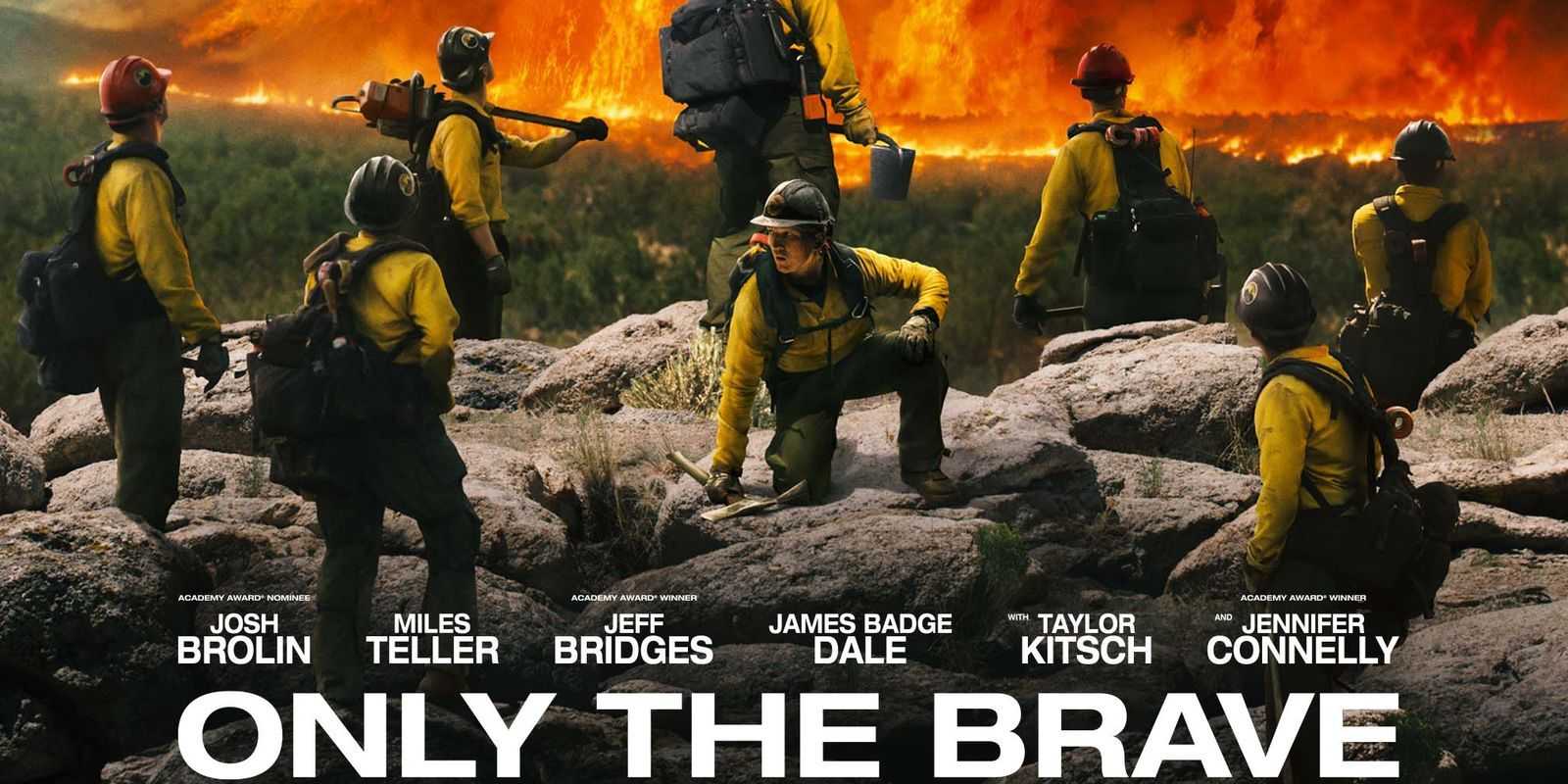