There are better films than Escape Room at the cinema just now. The premise of a killer escape room experience that invites carefully selected “players” to attend, on the promise of a 10 K bounty for the winner, is silly. The level of complexity in setting up the experience and covering up it’s tracks afterwards is almost ridiculous, but sue me, I quite enjoyed this. 6 players are invited from all walks of life to take part in this death trap, and we follow them through the game, as they are forced into devilish scenarios that none of them may survive. It’s hard to go into too much depth about the film without spoiling the whole thing.

The set up happens really quickly, we have a few initial scenes that show us a few of the characters receiving their invites, but strangely the film makers get bored with this gambit, and we eventually meet the rest of the team at the building where the game will be held. Once the cast have been assembled, the game begins, in fact it begins before they even know it’s started, but luckily one of the gang has taken part in numerous escape rooms before, and gets to explain to the others, and the audience, exactly what is going on.

Myself and Mrs Reviewer had been at an escape room before, so we got the idea, but I wondered if there was anyone in our small Scottish cinema that had perhaps never heard of such a thing?
I don’t suppose it would have really mattered though, as we have seen similar things done before in films such as Cube and Saw. So once the cast come to terms with what’s going on, the film drops a gear and they are trapped in their first room, where the heat gets turned up to 11 and they have to escape before they get cooked, literally. It’s an exciting set piece, and as they move on you see that the whole film is going to be made up of room, escape, room, escape, and the suspense comes from wondering who is getting through to the next act.

A lot of the fun of the movie is watching the players try and figure out the clues that will lead them to safety, but I wished that the director, Adam Robitel, gave us a little more time to process the situations for ourselves, to allow us in on the game a little more. You might remember Robitel from Insidious, The Last Key and Parannormal Activity: The Ghost Dimension. There were some scenes where the resolutions came quite rapidly, and the audience may have needed just a little more information to get there on our own. By the time we get to the final act, we have had back story and motivations for pretty much everything that was going on. Of course there is a bit of a twist that seems added on at the end, but it didn’t really spoil anything and is as ridiculous as you would expect it to be from this kind of film.

The cast all do a good job, and it was nice to see Karen Page from Daredevil doing something else. Escape Room is entertaining and a real popcorn movie, with a pop culture premise, and it certainly seems to have hit it’s targets. With a budget of just $9 million, the film has so far taken nearly $80 million, so I imagine that there are already talks about a sequel. If you like horror suspense movies, this will certainly pass a couple of hours on a rainy night. Oh, and in case you are interested, the escape room we attended personally was based on Stephen King thriller Misery. We got to the second room before our time was up and someone had to come in and tell us how stupid we were, but at least nobody got hobbled. 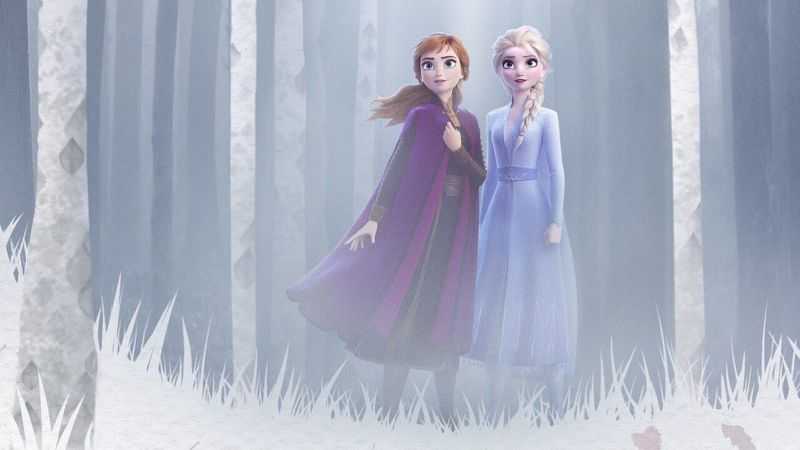 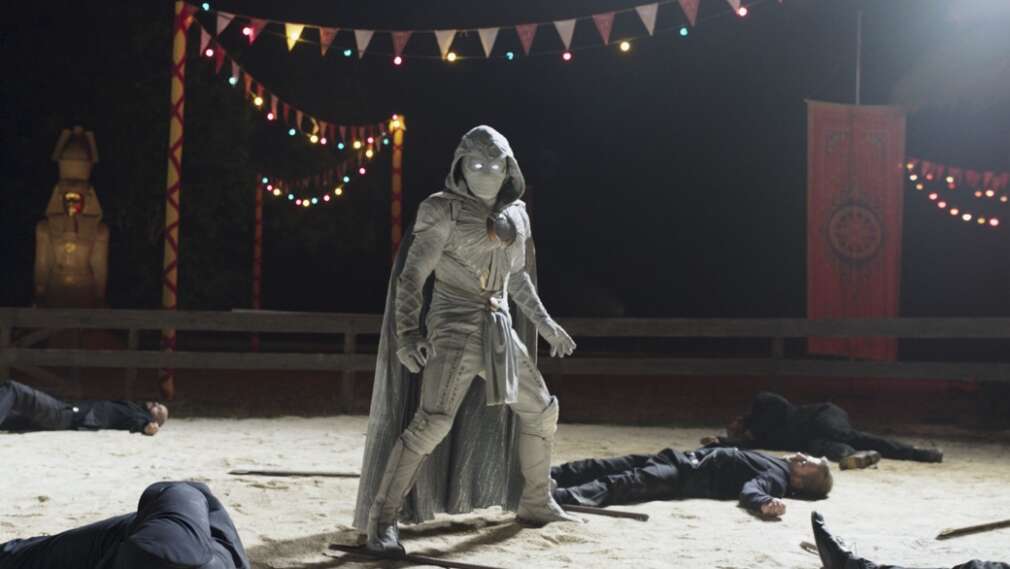