Apple TV+ has released the trailer for Foundation, the grand saga based on Isaac Asimov’s timeless trilogy of the same name. Revealing a deeper look than ever before at the adaptation, the trailer invites audiences across the galaxy to embark on a thrilling and emotional journey following a band of exiles who discover that the only way to save the Galactic Empire from destruction is to defy it.

When revolutionary Dr. Hari Seldon predicts the impending fall of the Empire, he and a band of loyal followers venture to the far reaches of the galaxy to establish The Foundation in an attempt to rebuild and preserve the future of civilization. Enraged by Hari’s claims, the ruling Cleons — a long line of emperor clones — fear their unrivaled reign may be weakening as they’re forced to reckon with the potential reality of losing their powerful legacy forever. 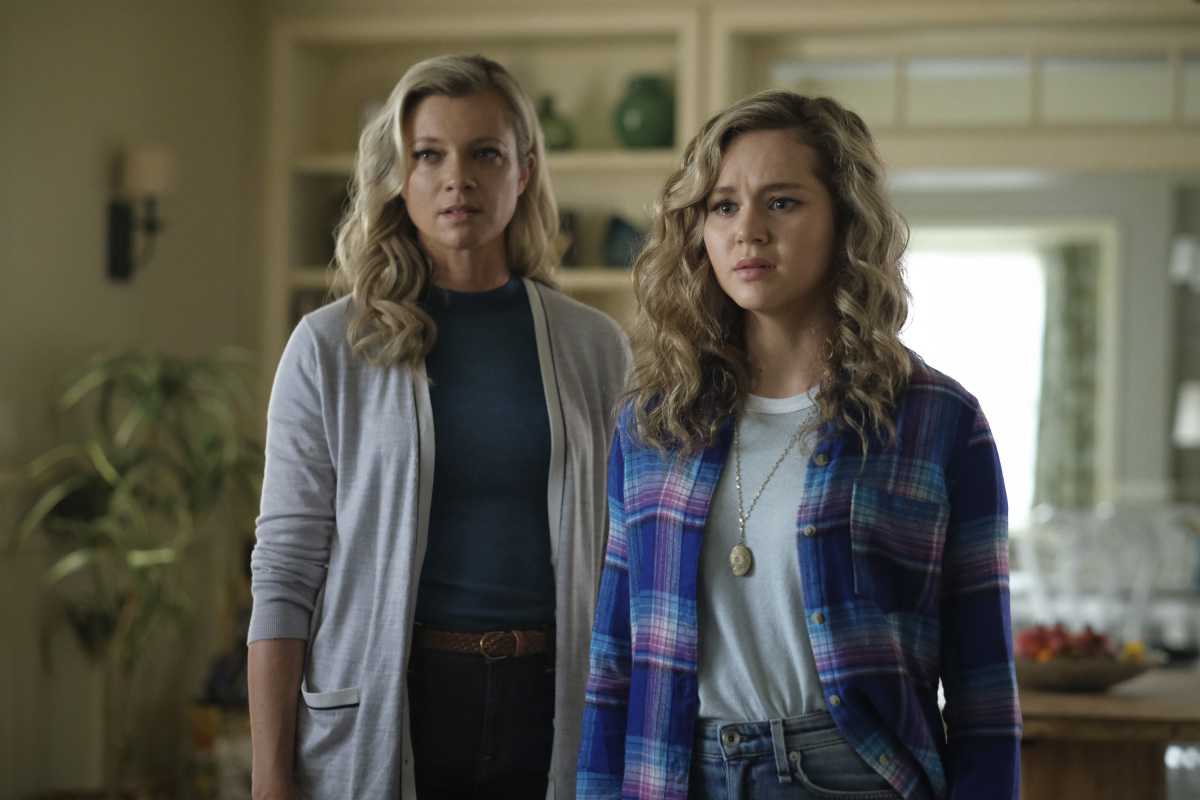