‘Y: The Last Man’ heading to Disney+ UK this September

Disney+ has revealed the premiere date for the highly anticipated original series, Y: The Last Man, streaming through the Star offering on Disney+ in the UK with the first three episodes on September 22nd, with new episodes every Wednesday.

From the studios that brought “Devs” and “Mrs. America” to audiences around the world, Y: The Last Man is a drama series based on DC Comics’ acclaimed series of the same name by Brian K. Vaughan and Pia Guerra.

Y: The Last Man traverses a post-apocalyptic world in which a cataclysmic event decimates every mammal with a Y chromosome but for one cisgender man and his pet monkey. The series follows the survivors in this new world as they struggle with their efforts to restore what was lost and the opportunity to build something better.

Y: The Last Man is a 60-issue science fiction comic book series published beginning in 2002. It received three Eisner Awards, and was nominated for the first Hugo Award for Best Graphic Story for “Y: The Last Man, Volume 10.”

Check out the new stills below:

Disney has announced #YTheLastMan will be streaming on Star via Disney+ in the UK, with the first three episodes releasing September 22nd. New episodes will then debut every Wednesday 🐒 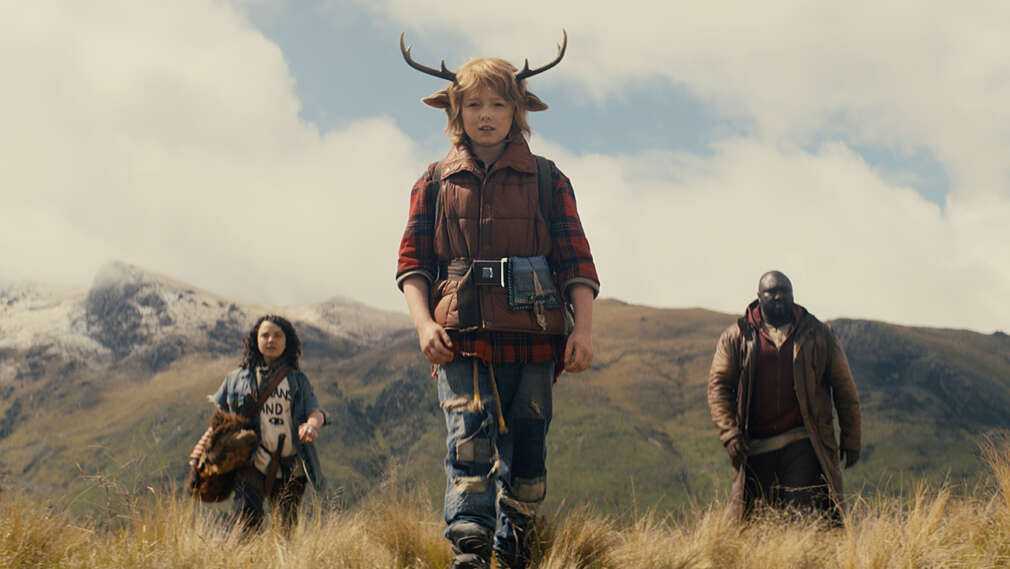 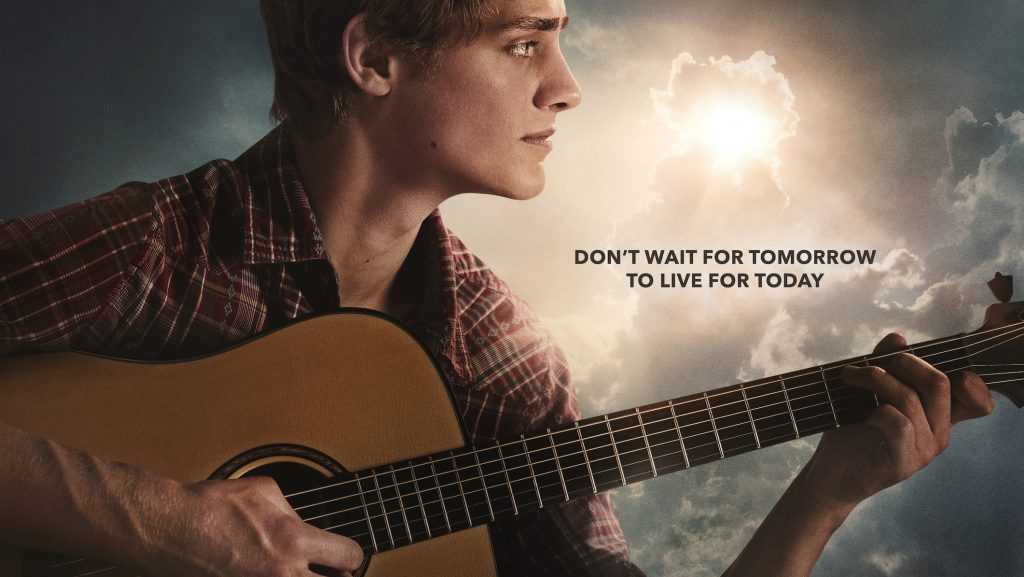