The film, which had it’s debut at Sundance Film Festival 2020 and is set to make it’s UK premiere at Glasgow Film Festival from 27th February, will be released in UK and Irish cinemas and on digital platforms on 23rd April.

At a remote lake house, a filmmaker plays a calculated game of desire and jealousy in the pursuit of a work of art that blurs the boundaries between autobiography and invention. 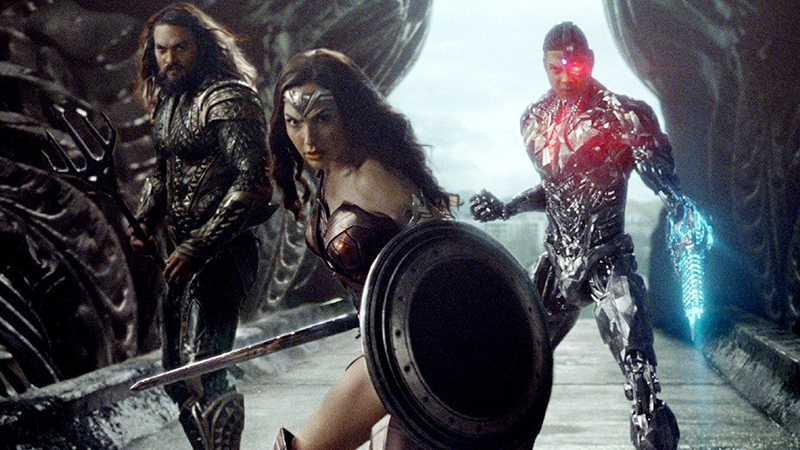 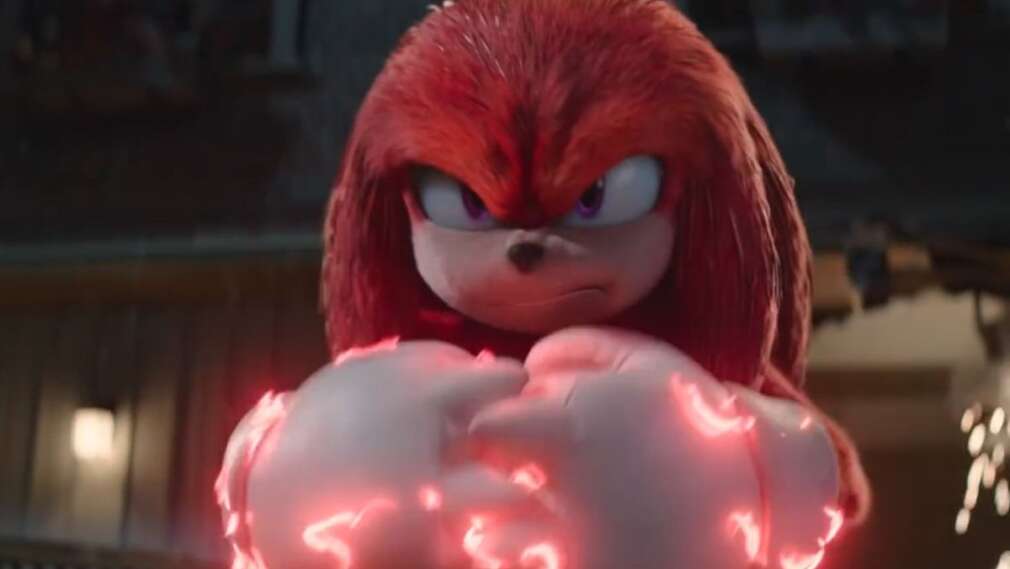