Well I think I’ve just found a new favourite show everyone. The Umbrella Academy is so much fun. The best compliment I can give it is to compare it to X-Men with a dash of Guardians of the Galaxy.

Having already reviewed episode 1 I was desperate to crack on and binge the rest, and that’s just what this was … a classic Netflix binge-worthy series. I found the storyline running throughout season 1 excellent. It had plenty of red herrings and twist and turns along the way. The Umbrella Academy is made up of 7 kids (who are now grown up) brought together by billionaire entrepreneur, Reginald Hargreeves. He runs a strict boot camp to teach these kids how to use their abilities so that they will be able to save the world one day. They call him Dad but he is not paternal at all. His relationship with them is dictatorial and tough – I mean he only allows them half an hour on a Saturday to have any type of fun.

At first it appears that the narrative revolve around finding their father’s killer but they end up trying to save the world from an inevitable apocalypse. The Academy is made up of Luther, Diego, Allison, Klaus, Number Five, Ben and Vanya. We don’t get to see how or why, but Ben has been dead for some time. Vanya has spent a life of feeling like the black sheep of the family, practically being kept separate to her siblings due to not having any special powers and Five has been missing for years. They are reunited to mourn the death of their Dad and its very apparent straight away that the relationships between them all are extremely complex, although they do share a mutual resentment towards Reginald. Five returns from the future and reveals that the world will end in 8 days and he knows this as he’s spent years living in solitude after the apocalypse. This also brings in the element of time travel to the show which plays a huge part in what unfolds.

The cast is just fantastic and I’m struggling to pick a favourite. Robert Sheehan brings so much fun to the show as Klaus. He suppresses his powers of being able to contact the dead through his addiction to alcohol and drugs. Let’s face it, he was the main reason we all fell in love with Misfits and he definitely is one of the main reasons you’re drawn into The Umbrella Academy to begin with. He has his own little experience with travelling back in time which causes a big shift in his character. He also has their dead brother, Ben, by his side most of the time which leads to a brilliant development in the final episode. Robert really is a fantastic actor.

There’s a lot of history between Luther and Allison who share a teenage romance together which their Dad puts a swift block on. Luther, played by Tom Hopper, has spent years living on the moon and was the last of the kids to leave his Father’s side. That with the fact he has a very interesting body means that he hasn’t really got to live a normal life. When he eventually lets loose and goes clubbing we are given some absolutely hilarious moments. Allison can control other people’s actions by spreading rumours and has become estranged from her daughter, Claire, after being caught doing so. There was something mesmerising with Emmy Raver-Lampman playing Allison. I can only imagine that’s the effect the character is supposed to have on you so I’d say this is perfect casting. There’s a scene where Allison and Luther dance together to Toploader’s Dancing In The Moonlight which was beautifully shot, choreographed and acted.

Diego initially comes across as a total badass. And he is. But there is so much more to him which is wonderfully portrayed by David Castaneda. He has a very special bond with their Mum and events which play out cause him to reveal a much softer side to his character. He becomes a lot less confrontational and manages to put aside the rivalries he has with his brothers. He’s fundamentally misunderstood but a good guy who will do anything to protect the ones he loves. Aidan Gallagher brilliantly plays Number Five. A man close to his 60’s trapped in a teenage boy’s body due to being lost in the future. He’s central to the story. His ability to teleport was maybe more than a kid could manage mentally and after having spent years and years in apocalyptic solitude, with only a female manikin as company he’s given a job with a company called The Commission who make sure that events in time play out as they are supposed to. Pogo played by Adam Godley is a genetically enhanced chimpanzee who Reginald kept around to help with his mission. He guides the kids to where they need to be but his pedestal sinks lower and lower as the secrets he’s been keeping begin to unravel.

Five’s involvement with The Commission brings us a few other fantastic characters. Kate Walsh is great as head of the company, The Handler. We also have Hazel and Cha Cha who are sent instructions to protect or kill people in order to keep time running smoothly. I completely loved everything about these two and I’m so thankful for MJB da MVP aka Mary J Blige in the role of Cha Cha. I’m a huge fan anyway, but she impressed me so much. Hazel played by Cameron Britton finds love in a very unlikely place which gave me some of my favourite scenes.

Lastly we have Vanya. Wow! Played by the incredible Ellen Page, Vanya has a huge journey throughout the show. I can’t class this as a spoiler because it’s pretty damn obvious from the off set but Vanya does have powers which she realises about half way through the season. It just takes her strange boyfriend, Leonard, to bring them out. Leonard is a very important character for the show. He’s the protagonist for the eventual outcome and gives us a HUGE twist with the story too. Vanya’s powers are all encompassing meaning that she is in fact the most powerful of the group. This is just excellent to watch and brought a whole lot of excitement for the final few episodes.

As someone who loves mostly anything superhero, The Umbrella Academy gave me so much enjoyment. However, I would say geeky or not, anyone would enjoy this show. The characters are multi-dimensional, multi layered and interesting. I enjoyed how flashbacks in each episode filled in gaps and really enhanced what was going on. As I mentioned there are quite a few twists which play out brilliantly and one in particular was jaw dropping. We’ve only just begun to see them really use their powers for a purpose again as adults and with the way episode 10 ends, you just know there’s so much more to come. You’re left desperate to see what happens next, excited about what we will potentially see with a second season. I’ll be making everyone I know watch this because I want to spend the rest of the year talking about it! 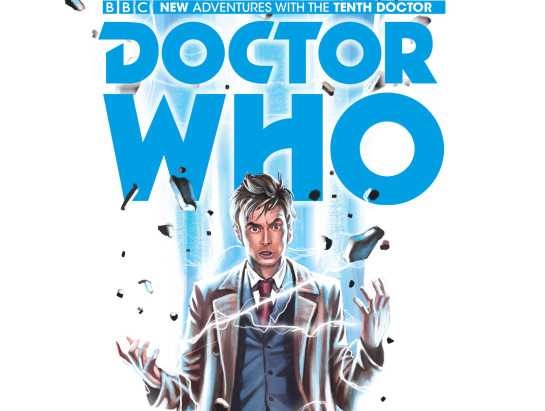 The Tenth Doctor Vol 3: The Fountains of Forever Review 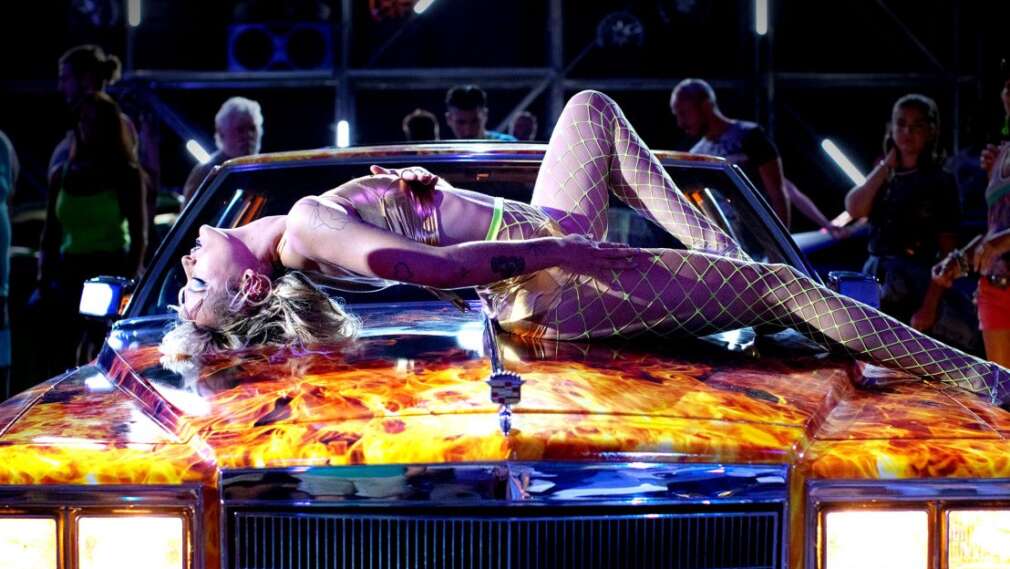