This is the follow up to Unfriended, that took a kind of found footage premise and gave it a cyber twist, so we watched everything unfold via the shared computer screens of some unlikable millenials, haunted and hunted by a vengeful spirit. Dark web sees the same gimmick used, as we eavesdrop on another group of trendy computer savvy young turks, slowly realizing that their Skype games night meet up, is not what they think it is.

Writer and director Stephen Susco sets the 92 minute film up by introducing us to Matias and his current girlfriend Amaya, who are having relationship problems. Matias has a new computer that he claims to have bought from Craigslist, and hopes to develop an app that will help him communicate with Amaya who is deaf. That seems fine until we realize that Matias is too lazy to attend the signing class Amaya enrolled him in and thinks his clumsy app will make his life easier. When we find out that the computer he’s using may not have actually been legally purchased, I found myself losing some respect for the guy. When said computer then leads Matias, and by default his band of droogs, down a nightmarish rabbit hole, events take some terrible twists and turns that will have dreadful consequences for them all. 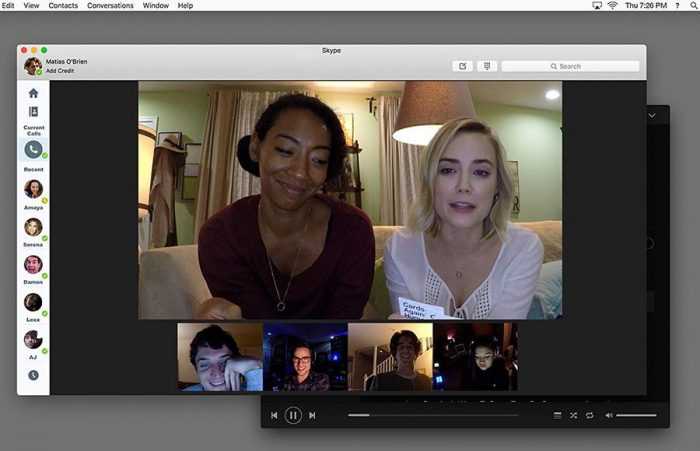 Dark Web is essentially a morality tale that taps into the modern age of computers and how intrusive they can be. The fear of being hacked and your bank details being stolen, is small fry for these poor characters that end up floundering and out of control in the privacy of their own cyber homes. As I am not exactly immersed in social media and online activity, a lot of the menace went over my head. However, I can imagine the target audience for this film, would relate a lot more to the practices of the assembled group here, and give them at least a moment of thought about their online presence. As far as the methods used by the hidden villains are concerned, I can only assume they are based on fact and research by the writer.

I would love to be able to say that the films 3rd act stretches the realms of what is exactly possible, but my ignorance in technical aspects of the actions portrayed on the various computer screens looked plausible, but I was left with a few questions at the end, that I won’t bring up here in case I make a fool of myself and even worse in case I spoil it for you, faithful reader. The tension does build to what can only be described as the expected ending, but there are a couple of scenarios that seemed just too contrived to be taken seriously, but I understand that a film filmed in this way has it’s restrictions, and Susco does his best to explore every avenue of the format. We see views from computers, mobile phones, CCTV cameras and downloaded files, so it’s nothing if not thorough. 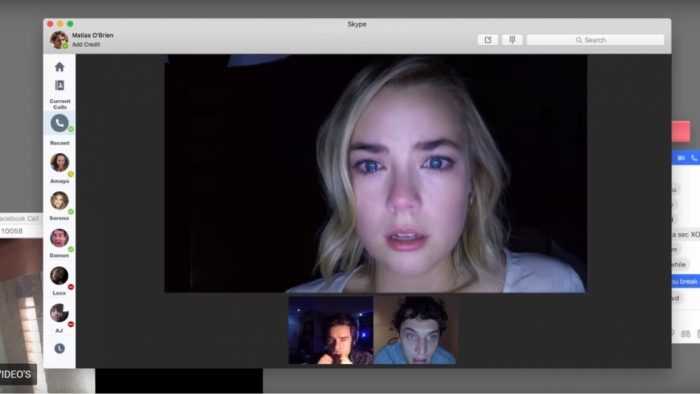 I think the main problem is the cast themselves. I found it difficult to invest in any of them and that can be problematic when the stakes get raised. However, I imagine that there will be an audience for this type of thing, and a good percentage of them will probably enjoy this movie. It has a few clever moments, a couple of jump scares and, at least in the first two acts, a certain atmosphere of uneasiness that does make you think covering the camera on your laptop with duct tape is a good idea. From a studio point of view, this is another savvy production. With a 1 million dollar budget, this film should clean up nicely for all involved. It’s pulled in nearly €9 million from it’s US release, and the other territories will ensure that Unfriended as a franchise will surely continue.

If you like the genre go check it out! 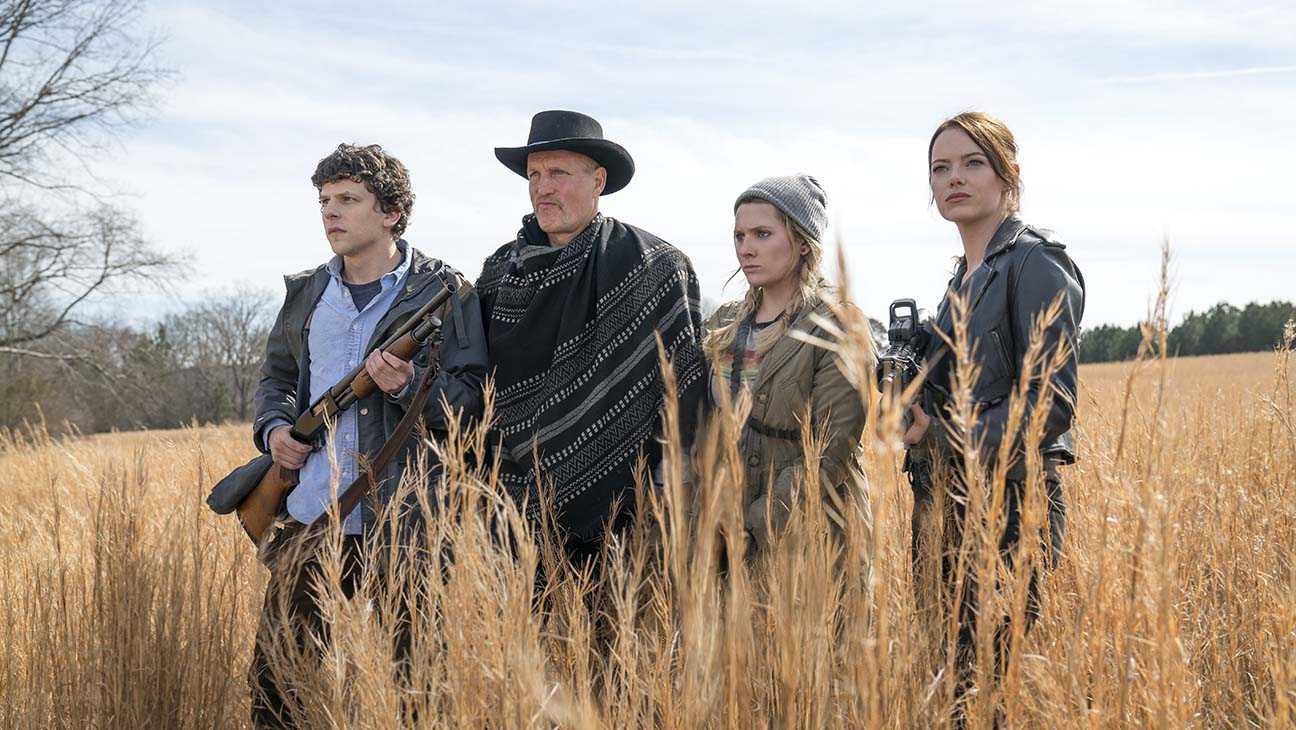 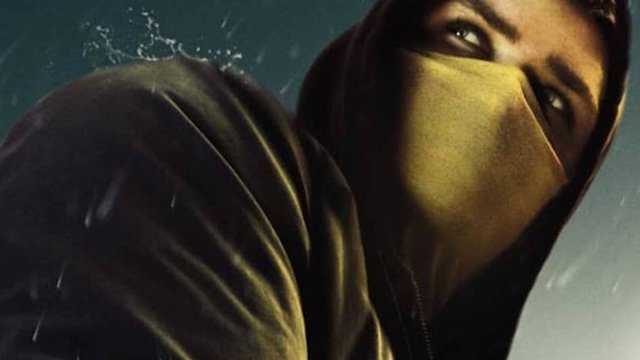