The race continues in ‘For All Mankind’ season 3 trailer

Apple TV+ today released the trailer for the highly anticipated third season of For All Mankind. The trailer sees the alternate-reality series jump ahead nearly ten years, moving into the early ‘90s with a high-octane race to a new planetary frontier: MARS.

In season three, the Red Planet becomes the new frontier in the Space Race not only for the U.S. and the Soviet Union, but also an unexpected new entrant with a lot to prove and even more at stake. Our characters find themselves going head-to-head as their ambitions for Mars come into conflict and their loyalties are tested, creating a pressure cooker that builds to a climactic conclusion.

The critically-acclaimed series, from Emmy Award-winner Ronald D. Moore, Matt Wolpert and Ben Nedivi, will make its global debut on Friday, June 10, 2022 on Apple TV+. The ten-episode third season will premiere with the first episode, followed by one new episode weekly every Friday through August 12, 2022.

Tags: For All Mankind 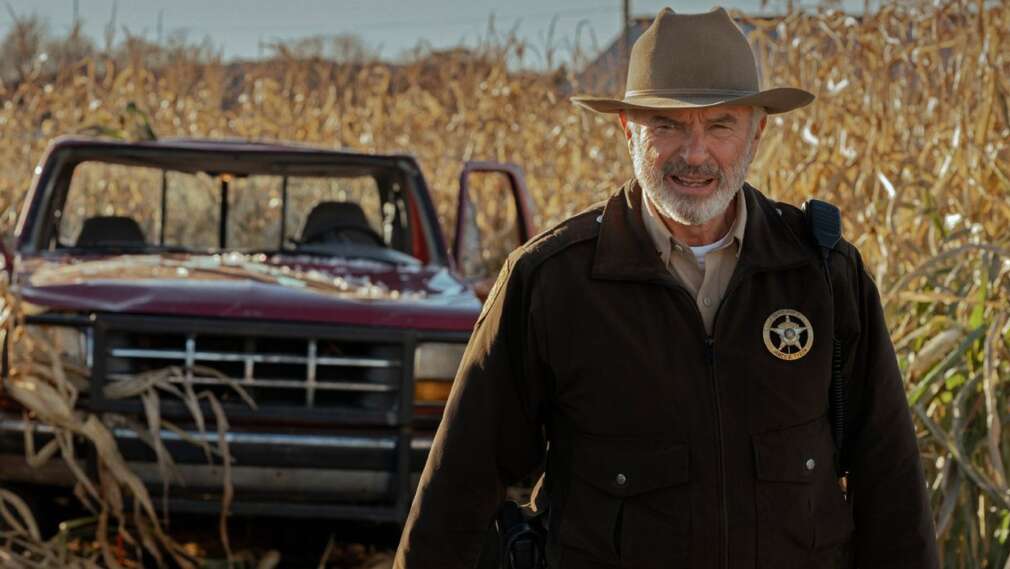