Holy smokes, Batman! The Dark Knight has been portrayed by more actors than any other superhero in cinematic history, with a total of nine different actors donning the cowl in their respective live-action instalments to date. With Batman proving one of DC’s most iconic characters, it’s no surprise that another iteration was announced following Ben Affleck’s desire to step away from the role after the closure of the Zack Snyder era. But with the return of the legendary Michael Keaton in multiversal The Flash later this year, do Warner Bros run the risk of Batman overload?

Directed by Matt Reeves, The Batman centres on a reclusive Bruce Wayne (Robert Pattinson) as the relatively inexperienced vigilante detective Batman, whose sole mission is to be the embodiment of vengeance in Gotham City. As a mysterious killer begins to target Gotham’s elite, enacting his own twisted sense of justice, he leaves behind a trail of cryptic clues specifically for Batman. Working with allies Lt. James Gordon (Jeffrey Wright), Alfred Pennyworth (Andy Serkis) and Selina Kyle (Zoë Kravitz), the caped crusader’s investigation leads him into Gotham’s underworld, unravelling a conspiracy which involves the Penguin (Colin Farrell), Carmine Falcone (John Turturro) and some surprising truths closer to home.

With so many instalments and versions of the Batman playing such a significant part in pop culture, it was always going to be a tall order to create a film which attempted to do something different with the caped crusader. Thankfully Reeves and Pattinson – along with a hugely talented cast and creative team – have managed to succeed in crafting what feels like a fresh take on the beloved character. Drawing influence from graphic novels Batman: Year One and Batman: The Long Halloween, Reeves’ has opted for much more of a noir/detective tale, which I personally believe has been a long time coming.

This is undeniably a darker Batman movie than we’ve seen before, earning its 15 certificate with some surprisingly disturbing sequences, along with a number of Saw-esque death traps from the Riddler. With visual and thematic cues from Fincher’s Se7en and Villeneuve’s Prisoners, the main villain channeling the Zodiac killer and a neo-noir story based on corruption in the privileged elite, politicians and the GCPD – who are actively supporting a rotten city eating itself alive – it’s fair to say there’s a certain menace and bleakness to proceedings. However, the gripping and engaging central mystery results in an overall satisfying narrative which thankfully treads new ground (with no pearls in sight!) as Reeves cleverly interweaves and connects the histories of key characters.

Along with a fascinating central case, the film features a fallible and inexperienced Batman we haven’t really seen before. He misjudges obstacles, falls when trying to escape and even stalls the Batmobile. Reeves and Pattinson also fully commit to depicting the caped crusador’s serious psychological issues which drive him in his early violent mission for vengeance and justice. It’s clear he is mentally unwell with a wholly self destructive nature, as the symbol of Batman gives him a means to channel his own psychosis, making for a far more fascinating and moving take.

Reeves’ script, paired with the phenomenal performances from the incredibly talented cast, certainly make for a much more rounded film due to the incredible amount of depth and emotion afforded to these characters. Pattinson proves the doubters wrong and wholly impresses as the young Wayne. Bruce is far from the playboy billionaire we’ve previously seen, as the actor channels a gothy Kurt Kobain for a quiet, calculated and damaged individual. He’s slighter than any Batman we’ve seen before, fuelled by his violent vengeance, unresolved trauma and survivor’s guilt. His almost suicidal tendencies and obsession with enacting his own brand of justice further strains his fractured relationship with Alfred, with Serkis on fine form in a more emotional take on the role.

However it’s Dano who threatens to steal the show with his utterly terrifying and unhinged take on the Riddler. Much like Prisoners, he completely disappears in the role, even down to his breathing and vocal delivery. In his DIY green costume, the Riddler is completely menacing, hiding in the shadows as he stalks his victims, watching and waiting for the right time to strike. Leaving cryptic clues addressed for Batman, a connection between the two emerges in what starts to feel personal, leading to a fascinating arc. One disappointing factor in the film is the fact that the Riddler disappears for an extended section, which is a real shame as Dano’s performance is just so outstanding.

Zoë Kravitz also excels as Selina Kyle/an emerging Catwoman, particularly in the more physical action sequences and the evolving dynamic and romance with Pattinson’s Batman. Wright is as reliable as ever as an endearing Gordon, who has much more of a partnership with Bruce this time round, while Colin Farrell is hugely entertaining as an unrecognisable Oswald Cobblepot/The Penguin.

There’s no denying that this iteration rivals the craft and artistry of Christopher Nolan’s trilogy for a truly cinematic outing. The cinematography from Dune and Rogue One’s director of photography Greig Fraser is incredibly stunning, with a beautifully gothic and atmospherically moody setting. Many of the scenes – shot on location in the architecturally fascinating cities of Liverpool and Glasgow – feature low-key lighting, with fire and flares proving a key contrasting element to the rain and darkness. Michael Giacchino’s phenomenal score also adds to the gothic atmosphere, with Batman’s haunting (and at time tender) repetitive motif building to a real crescendo throughout the film.

The fresh take on the costume, designed by costume supervisor Dave Crossman, also represents the inexperience of this younger Bruce in what appears to be an assembled together creation. The intimidating utility battle armour features so many details, with plenty of scratches and dents from bullets on display. Everything has a purpose and a use, including the grapple gun and metallic detachable bat emblem. The first time you hear the batmobile is truly an exciting moment, quickly followed by an outstanding exhilarating car chase with Oswald. This action sequence really does keep you on the edge of your seat, impressively staged with a number of flips reminiscent of Casino Royale. The fight sequences are scrappy and brutal, with Batman surprisingly often repeatedly punching or bludgeoning criminals.

Dark, grungy and hugely atmospheric, Matt Reeves’ The Batman is potentially the most true to the DC’s greatest detective yet. Whether we need another iteration of the character is another matter – particularly with the arrival of the multiversal The Flash later this year – but this is a gripping noir-esque detective tale in its own right, even if it the runtime is a little on the long side. 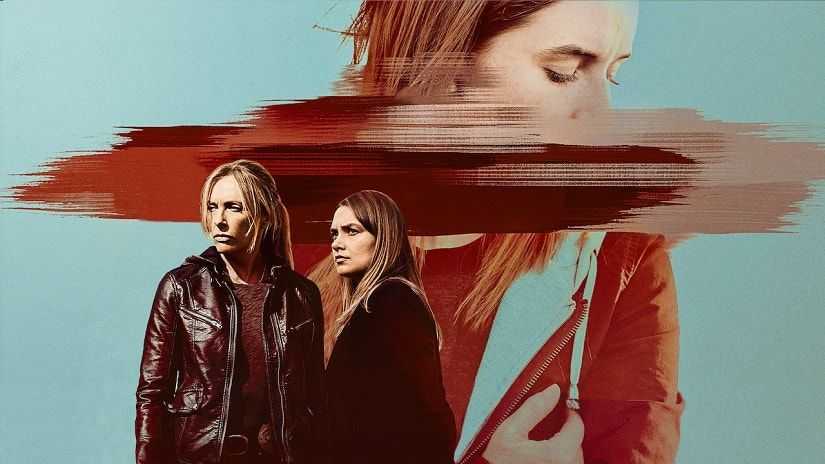 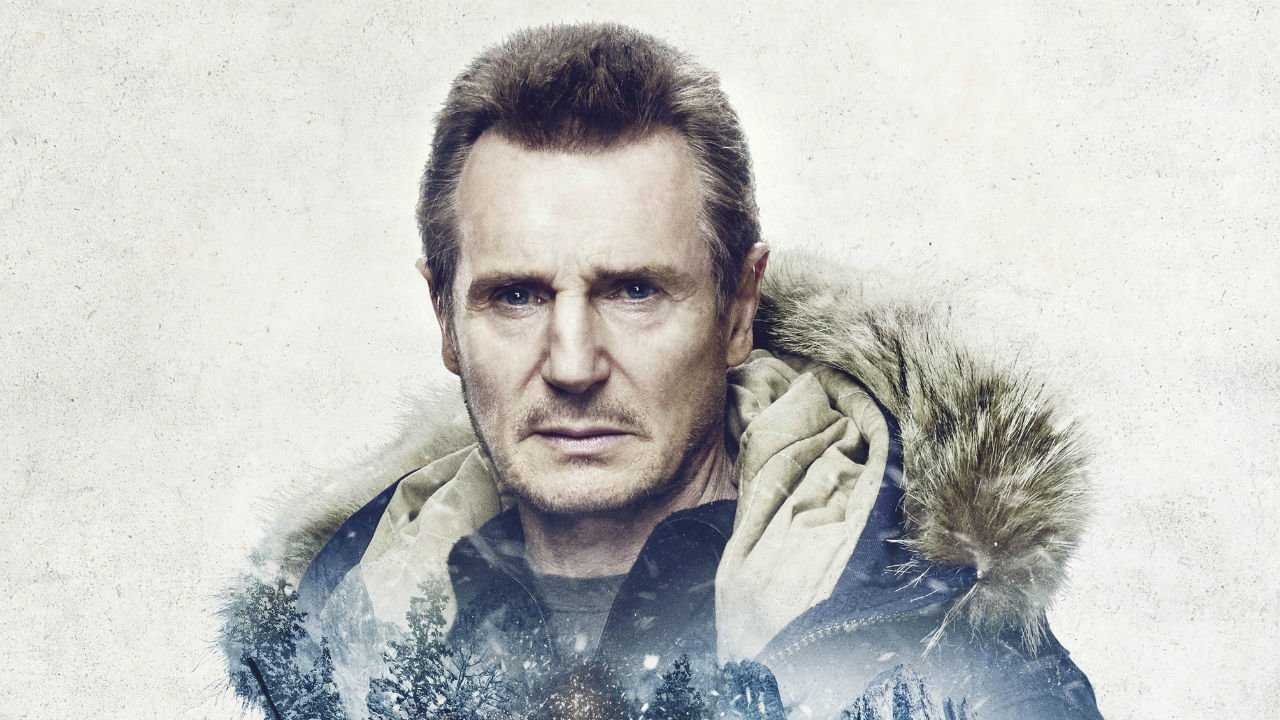