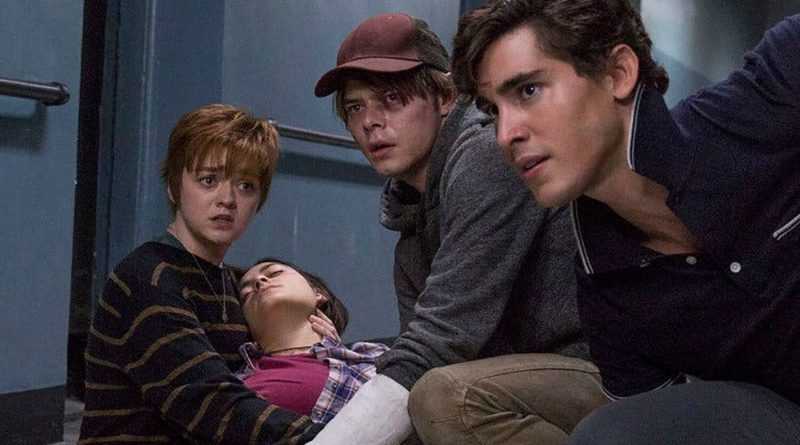 The New Mutants‘ Comic-Con@Home virtual panel is set to take place on Thursday, 23 July at 2pm PST (10pm here in the UK) and will be moderated by Ira Madison III.

With the last minute announcement and new trailer, it appears that the House of Mouse is finally taking the release of the much delayed film pretty seriously, especially as we’re so close to the current August predicted date.

Check out the announcement and preview below!

in one week, the New Mutants are coming to #ComicConAtHome! tune in on thursday, july 23 at 2pm pt and join @ira in a special virtual panel with the cast @anyataylorjoy @maisie_williams @henryzaga Blu Hunt, Charlie Heaton and director Josh Boone. check out this special look now! pic.twitter.com/BXVHga7PIM