With the Comic-Con@Home panel just around the corner, Amazon Prime has released a new look still and crazy poster for their ultra-violent comic book adaptation The Boys.

Thanks to Entertainment Weekly, we get a first look at the crew back together, with Billy Butcher (Karl Urban) and his associates Kimiko (Karen Fukuhara), Mother’s Milk (Laz Alonso), “Wee” Hughie Campbell (Jack Quaid), and The Frenchman (Tomer Kapon) covered in blood in the new still.

“There’s the monster, the violent psychopath, the killer, but there’s also the more compassionate side, the more humanistic side of Billy… There are really some wonderful, unlikely relationships that are formed,” says star Karl Urban.

“Billy thinks the only good Supe is a dead Supe, and this season is really a season about growth. He’s coming to understand that things aren’t that black and white, there’s a certain shade of grey. He’s coming to understand that there is a benefit that comes with tolerance and being able to see that if he can use an asset, even if it’s a Supe, to achieve his goal, then he’s got to do it.”

Starlight (Erin Moriarty) must navigate her place in The Seven as Homelander (Antony Starr) sets his sights on taking complete control. His power is threatened with the addition of Stormfront (Aya Cash), a social media savvy new Supe, who has an agenda of her own. On top of that, the Supervillain threat takes centre stage and makes waves as Vought seeks to capitalise on the nation’s paranoia. 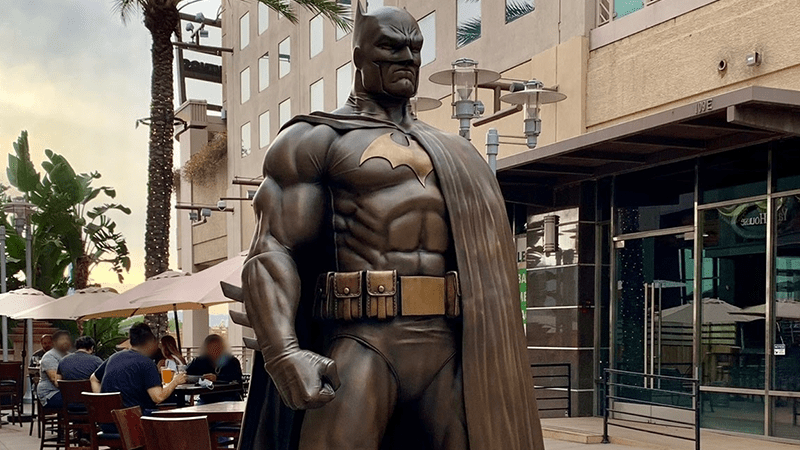 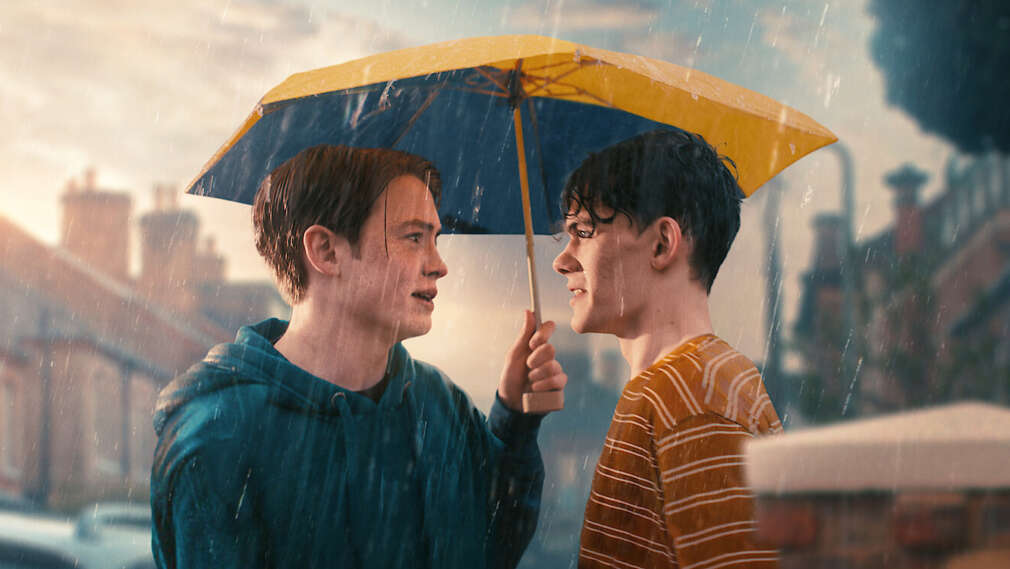