Following the excellent two parter focusing on Shiv and her origins, this week’s instalment of Stargirl turns its attention to the son of ISA villain Brainwave as he grapples with coming to terms with his telepathic powers.

With Henry King Jr. (Jake Austin Walker) incidentally discovering both Courtney (Brec Bassinger) and Cindy’s (Meg DeLacy) alter egos during their recent battle, Courtney suggests to the rest of the JSA that they should attempt to recruit him to their side. Considering his past with Yolanda (Yvette Monreal) and what he did to her, tensions quickly rise between the team. Meanwhile Barabara (Amy Smart) and Pat (Luke Wilson) host Jordan (Neil Jackson) and his family over for an awkward dinner, and Henry King Jr makes a startling discovery about his father.

Opening with an intriguing flashback to Brainwave’s origins, this episode delves into the psyche of the telepathic family following Henry King Jr.’s shocking revelation about his father. Replaying the young scientist’s video diaries to learn more about his powers, Henry Jr. contends with fine tuning his newly discovered telekinesis and the resulting side effects. So far in the series the character has played out as a stereotypical jock, so it’s compelling to see such a multitude of layers behind the surface.

Walker’s gifted an excellent arc in the episode, as the lonely, confused Henry wrestles between the light and dark side. Starting out confidently using his powers to rapidly crippling under the weight of hearing everybody’s dark thoughts, he quickly becomes a dangerous ticking time bomb. Courtney’s genuine attempt to reach out to him might just have payed off, if it wasn’t for Yolanda’s surprising, and slightly out of character, attack. But tragically it appears that the jock is heading down a slippery slope to villainy following Dragon King’s manipulative plan.

Meanwhile we finally learn more about the ISA’s plans for a ‘new America’ with Dragon King’s amplifier machine, which is set to control six states full of people thanks to the abilities of Henry King Jnr. Jordan is such a fascinating character, and the resulting dinner scene is a comedically awkward but insightful look at the shifting dynamics between the Mahkent and Dugan/Whitmore family. The writers cleverly manage to pack a lot into this sequence, particularly as Courtney believes she’s uncovered Jordan’s secret identity, while his parents openly insult her in Norwegian!

With four episodes left of the season, “Brainwave” once again pushes the narrative along nicely, leaving a number of question marks around both Henry Jnr and Cindy’s future allegiances. With Dr King waking up at such a crucial moment in his son’s life, I’m intrigued to see how he will react to Jnr.’s actions, particularly as he appears to be slightly changed by his experience. Tensions between the ISA and the JSA are continuing to ramp up, and with a second season officially announced, I’m wondering whether we’ll get a showdown between the two soon. 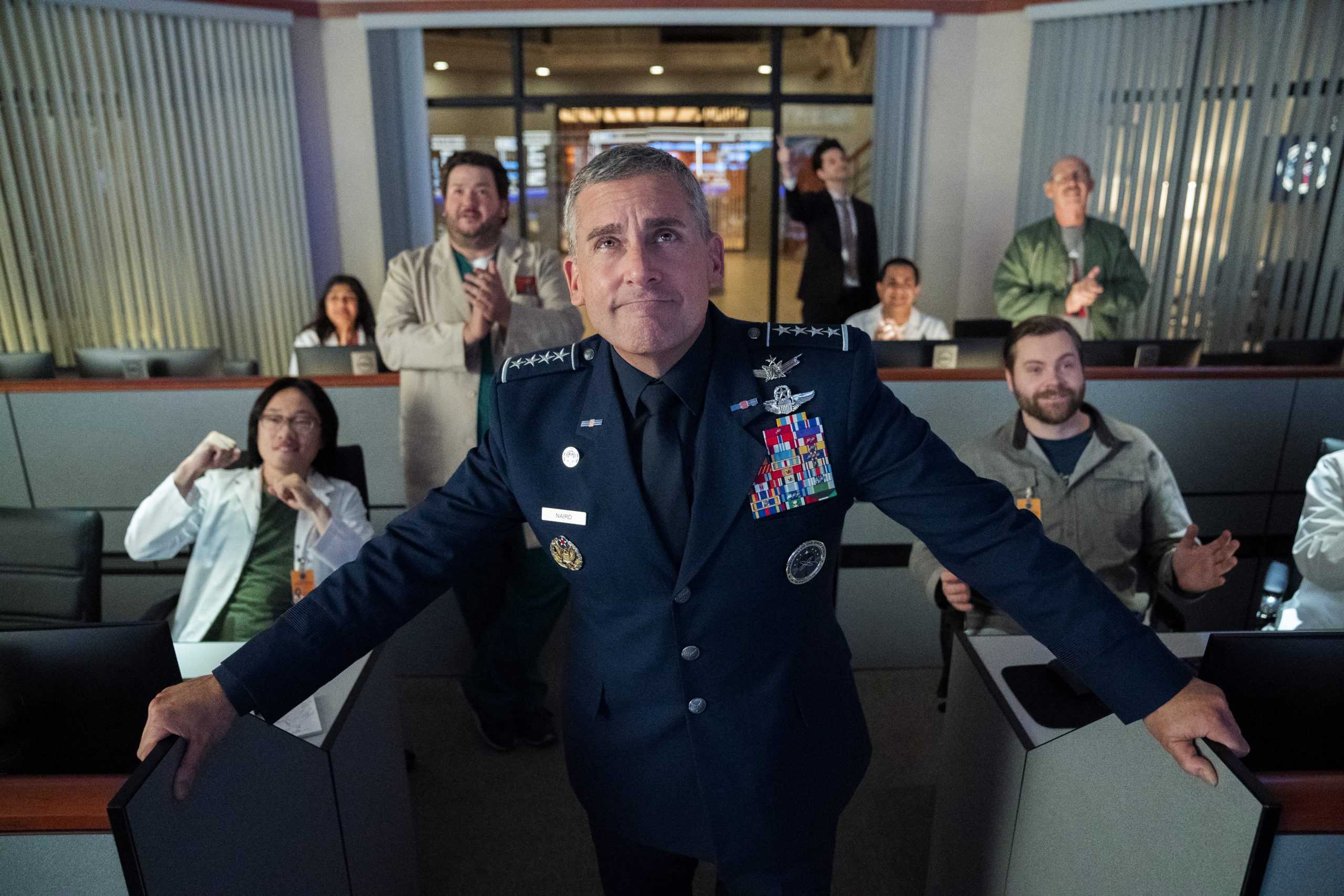 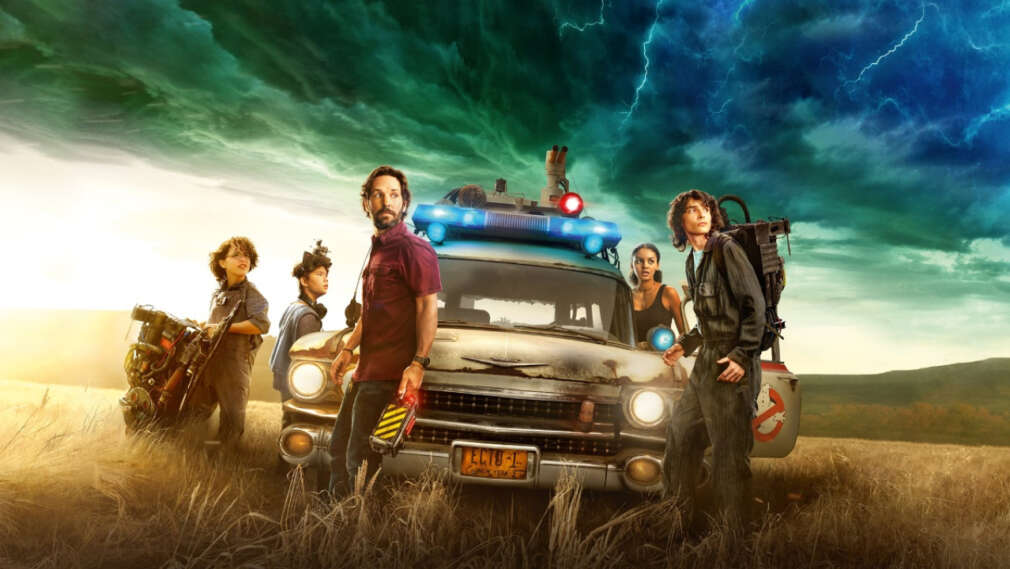