Spiral: From the Book of Saw Review

by Nicola Austin May 16, 2021
HomeAll Posts...Spiral: From the Book of Saw Review

Over the last two decades and eight instalments, the Saw series has undoubtedly shaped and influenced the horror movie landscape, becoming one of the biggest of the more recent horror movie franchises. The legacy of John Kramer, aka The Jigsaw Killer or simply Jigsaw – the twisted individual behind the franchises’ iconic death traps – continued from the grave due to the reveal of his apprentices. Each instalment featured more and more of the gnarly and gruesome death traps, however the concept grew repetitive for some, with the ninth and latest chapter hoping to breath new life into the franchise by heading back to the first film’s roots.

Directed by Darren Lynn Bousman, Spiral: From the Book of Saw centres on the ostracized Detective Ezekiel “Zeke” Banks (Chris Rock) and his new rookie partner William (Max Minghella) as they investigate a grisly new spate of murders reminiscent of killer Jigsaw. As corrupt members of his department begin to fall prey to the traps of the new copycat murderer, Zeke finds himself at the centre of the killer’s morbid game, in a case which begins to hit very close to home.

Spiral definitely leans more towards a police procedural with elements of a crime thriller, as opposed to the full blown gore filled traps which defined the latter half of the movie franchise. While this may disappoint the more hardcore fans who are hoping for additional inventive torture sequences, it’s easy to forget that the first instalment from James Wan was light on the gore – instead opting for more of a horror thriller full of twists and turns. Director Bousman is no stranger to the franchise, having directed three of the previous films, so it’s unsurprising to see hallmark Saw flourishes woven throughout, delivering on a suspense filled cat-and-mouse chase with a compelling mystery at the centre.

However there is a rather heavy-handed political commentary featured, targeting police corruption and their abuse of power – particularly through the repeated use of pig imagery. While this does feel somewhat timely, it’s definitely not subtle! Furthermore, It quickly becomes clear that the copycat killer has a deeply personal motive, targeting those around Detective Zeke. Therefore the identity of the murderer, along with the eventual twisted reveal, is really rather predictable – but nonetheless results in a gripping third act which really ramps up the pace and tension.

The franchise receives a boost of talent with the additions of Chris Rock, Samuel L Jackson and Max Minghella. Rock is a left field choice to lead the new chapter as the serious detective, due to his comedy roots. And while it takes time to get used to his brash performance, he does commit to the role, displaying a range of emotions we haven’t really previously seen. He proves a compelling character, hellbent on tackling corruption from the inside, yet doesn’t feel like he can ever measure up to the legacy of his father. Unfortunately Jackson hardly pops up in the film, acting more of an extended cameo primarily in flashbacks and the gripping third act, however their father-son dynamic was intriguing and I really would have liked to have seen more. Max Minghella’s William proves a sweet contrast to his partner, yet is somewhat underused.

Straight off the bat it’s clear to see the production values have been stepped up a significant notch, with presumably a bigger budget afforded to this flick. While the first few Saw instalments had a real grimy and gritty aesthetics, this entry feels much more slick and procedural. There’s also a couple of nice nods to the first film for long time fans, along with plenty of gory new contraptions which will make you wince – particularly in the opening sequence.

Spiral: From the Book of Saw is a gripping and often compelling entry in the Saw franchise, rooted much more in a police procedural than the twisted horror of previous instalments. However, with an easy to guess central mystery, and a move away from the terror-filled traps, it’s difficult to know who this flick is really aimed at. The mayhem filled third act does keep you engaged, resulting in a cliffhanger which hints at a potential spinoff, box office permitting. 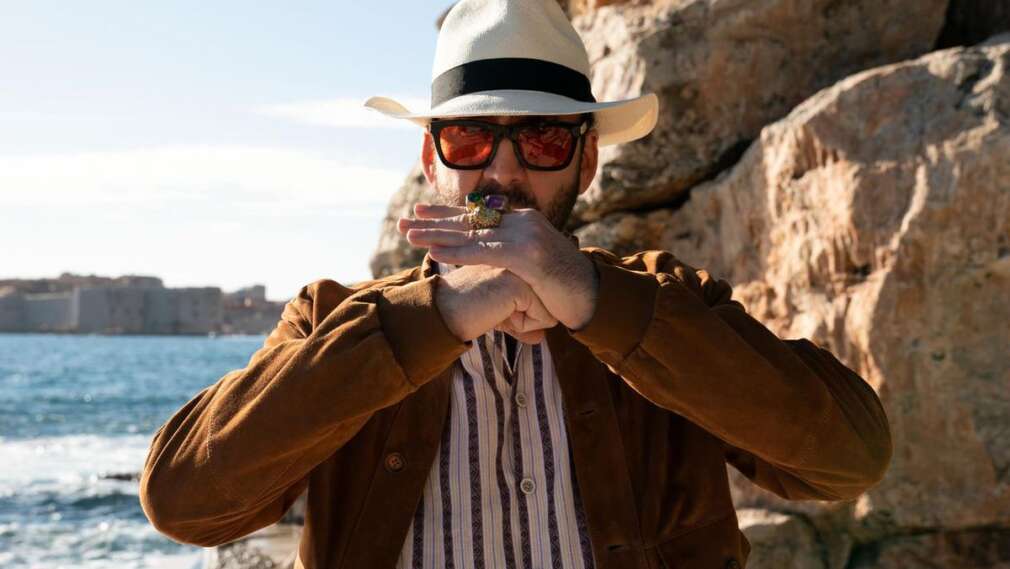 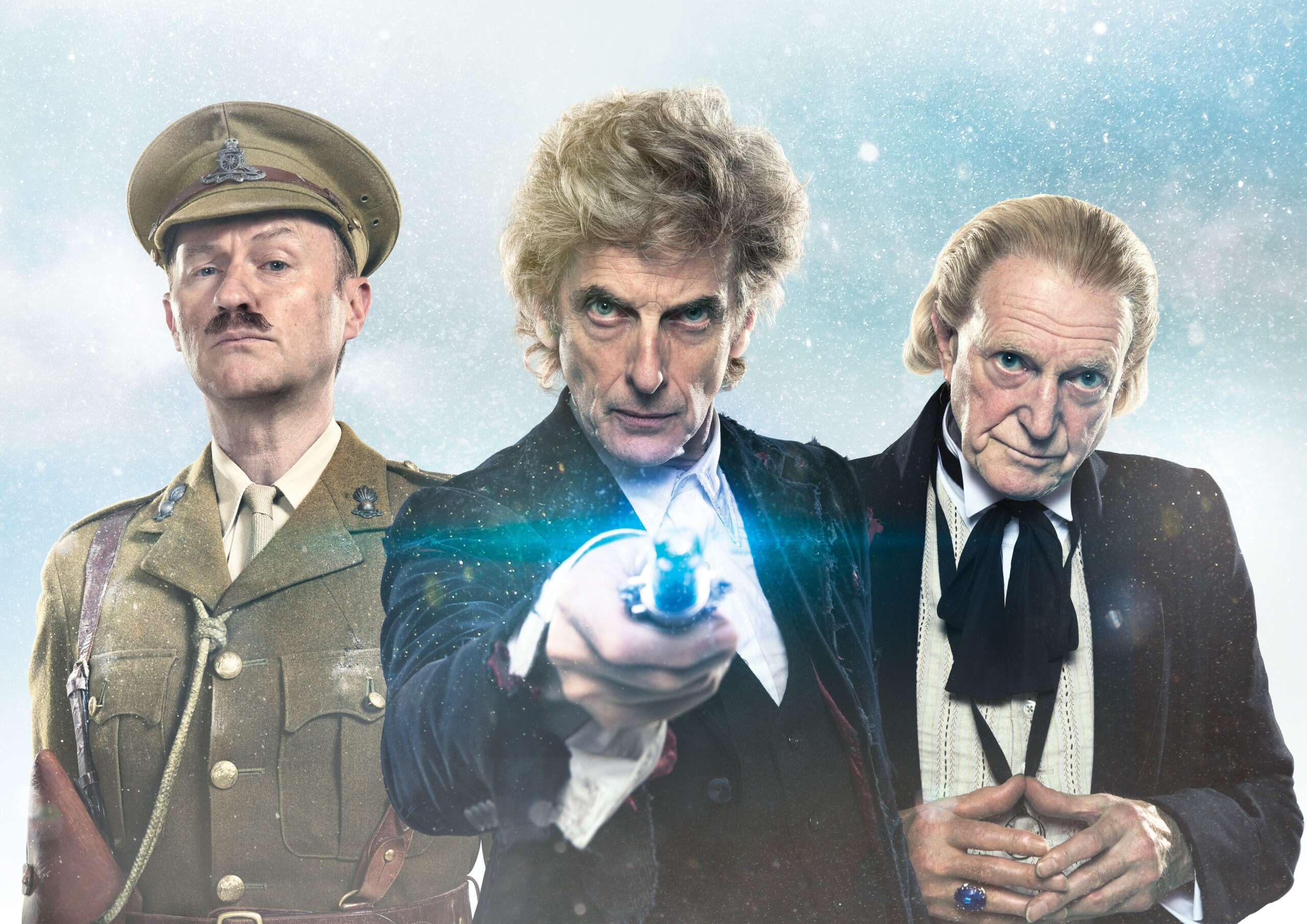