by Robert Ernest May 16, 2021
HomeAll Posts...The Woman in the Window Review

Adapted from the 2018 best seller by A.J. Finn, in the ultimate movie about curtain twitching, Amy Adams drags you along on a disorientating journey of mystery.

I’ll start by addressing the elephant in the room – this movie has been met with huge backlash. From reshoots, additional writers being brought in and negative reactions from viewers, I am left a little baffled. While The Woman In The Window is hardly groundbreaking, it’s not awful. I actually really enjoyed it and I seem to be in such a small minority it’s almost causing me to wonder if I watched a different movie entirely.

Agoraphobic child psychologist, Anna (Amy Adams), is leading a contained life in her huge house in Harlem, following a separation from her husband who apparently has custody of their daughter. It’s the arrival of new neighbours, The Russells which injects chaos into her life. Her routine of watching old movies while inhaling a cocktail of medication and wine is interrupted as she becomes embroiled in a mystery, believing that Alistair Russell has murdered his wife and has another woman pretending to be her.

I thought Amy Adams is fantastic and manages to keep you on edge whilst you sympathise with her fight to be heard and taken seriously. There are moments the effects of her diet come across so well on screen and you truly do feel disorientated at times as you try to figure out what is going on. The movie serves a great ensemble cast with Julianne Moore, Gary Oldman, Anthony Mackie, Wyatt Russell, Brian Tyree Henry and Jennifer Jason Leigh all offering fab performances no matter how small. Some of the characters are there to add more mystery and make Anna look even more hysterical and when scenes are shot from her perspective they are delivered really well.

In this type of movie you expect a twist and there is one. It doesn’t directly affect the central story but it gives context and reasoning for Anna’s battle. The final parts of the movie are great and allow Fred Hechinger to show off some greatness as the Russell’s son, Ethan and up until those moments you begin to question who the actual villain is. I liked Ethan’s character mainly as it allowed Anna to live out some normality and use skills she gained from her career.

Perhaps if I had read the book I would feel differently, but as a movie in its own right, I thoroughly enjoyed it. It features fab performances from a great cast, an interesting twist and a satisfying pay off at the end.

Tags: NetflixThe Woman in the Window 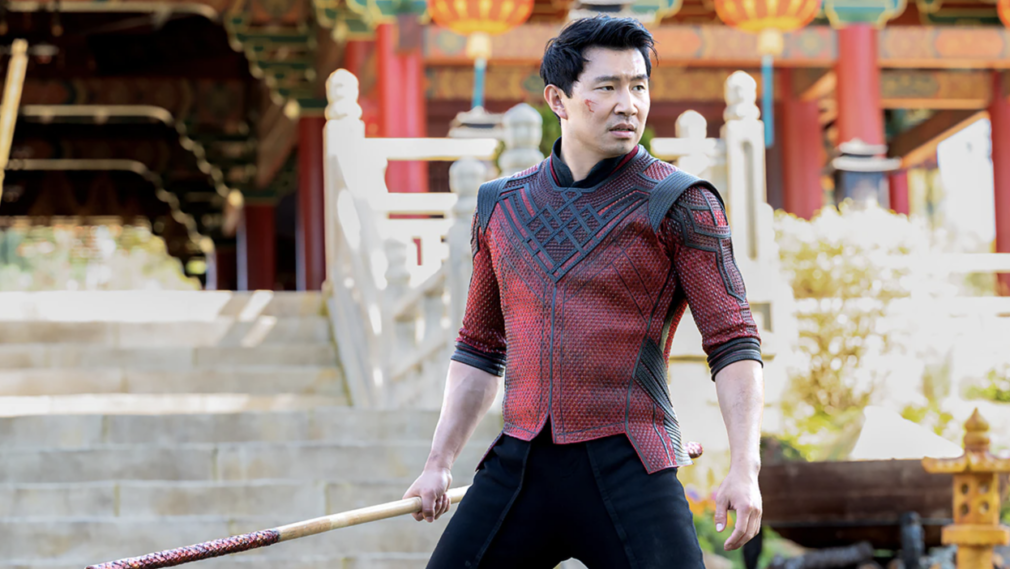 Shang-Chi and the Legend of the Ten Rings Review 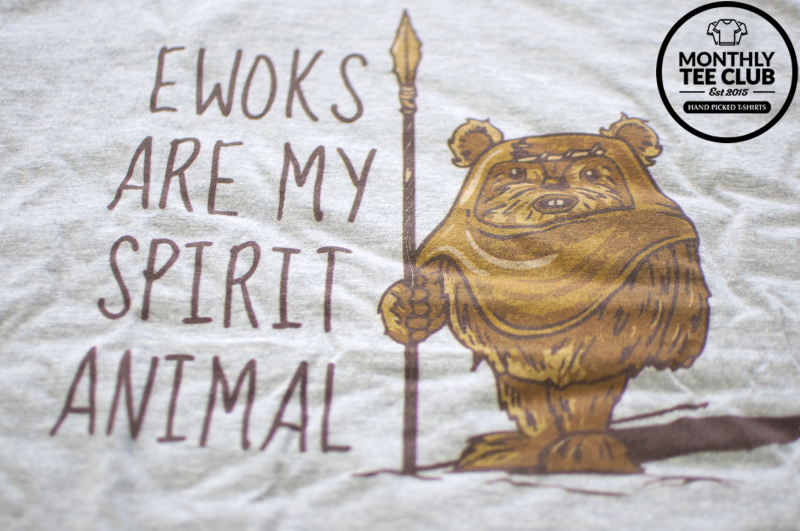