Malcolm D. Lee’s summer slam dunk Space Jam: A New Legacy is a perfect easy watch for the whole family and is now available to own on 4K UHD, Blu-ray and DVD.

A reboot of the 1996 classic Space Jam, which famously featured basketball star Michael Jordan playing alongside the Looney Tunes, the latest instalment serves as a modern update for contemporary audiences. This time around, the ball lands in the court of LeBron James, who strives to push his youngest son Dominic (Cedric Joe) away from his ambitions to become a videogame designer and towards pursuing basketball like himself.

LeBron and Dom are invited to Warner Bros. Studios in California to discuss a potential film deal, but Dom takes an interest in the Warner 3000 programme and its sentient artificial intelligence Al-G Rhythm (Don Cheadle). Al-G Rhythm wants to garner greater awareness of his existence and his work, so traps LeBron and Dom in the Warner Bros. Server-verse, abducting Dom and forcing LeBron to create a basketball team to play in a virtual game of his son’s design in order to earn his freedom. Once again, a team featuring the iconic Looney Tunes is assembled and this time must face off against the Goon Squad.

The film offers a few emotional beats, but largely knows exactly what it is and what it wants to do: to be fun and to entertain. In fact, almost half of the runtime is the climactic basketball game!

In terms of acting performances, LeBron is surprisingly competent, especially given that he is not a mainstream actor and, for the most part, is acting against completely computer-generated characters. It could be argued that the biggest issues with LeBron’s performance appear to largely be a result of the moments of weaker dialogue and direction.

Elsewhere, Cheadle and Lil Rey Howery — who plays one of the basketball commentators — both have a blast throughout, although they are perhaps not given as much screen time as they deserve. Meanwhile, other talented actors — The Walking Dead alumni Sonequa Martin-Green and Steven Yeun in particular — are sadly relegated to the bench and sit on the sidelines for the most part. Whereas the Looney Tunes are more front and centre, they too at times feel slightly neglected when it comes to development, especially given that many children of today are likely to be unfamiliar with these legendary cartoon characters of the past.

Nonetheless, the film has some rather good dialogue, especially in its quips, jokes and one-liners, although some of the early setup can feel quite familiar. The final screenplay credits went to various co-writers of a large team, namely Juel Taylor, Tony Rettenmaier, Keenan Coogler, Terance Nance, Jesse Gordon, and Celeste Ballard, and the script went through a couple of rewrites during pre-production, which could account for some of the more generic lines. Of course, the film has its fair share of contrivances and headscratchers, and its setup and fundamental themes are by no means revolutionary, but the relative simplicity and familiarity of its structure will certainly appeal to and accommodate for younger audiences.

Moments like the impromptu rap battle, the various Looney Tune antics both on and off the courts and a hilarious fake out with actor Michael B. Jordan also demonstrate a desire on the part of the filmmakers to cater to the adult audience. In this regard, the film takes full advantage of the Warner Bros. catalogue by incorporating countless cameos of various properties from under their umbrella, such as Harry Potter, Game of Thrones, DC superheroes, Rick and Morty, Austin Powers, Mad Max: Fury Road, The Matrix, Casablanca, The Wizard of Oz, King Kong, The Iron Giant, Pennywise, the gang from A Clockwork Orange and many, many more. It feels hard to not cite this as one big Warner Bros. advert, yet in a world of extensive film franchises and crossover promotional content, it is at once extremely fun and entertaining.

On a technical level, the film is quite well produced too. The frequent jumping between, and the integration of, its traditional and CG animation, live action and computer generated footage is deftly conducted. The visual effects themselves are impressive too, truly updating the 1996 edition for a modern audience via a virtual video game format — including power ups and ‘style points’ — with which the majority of families will be familiar and that will once again make the film more engaging for children.

The sound design is also particularly impressive, with its constant mixing of various elements from the original score and soundtrack to the animated voice acting and live action voices, the crowd noises and sounds of basketball to the energetic pulses of materialising objects in the virtual reality. The energetic and dynamic modern electronic score coupled with various rap, hip-hop and other songs, courtesy of the likes of John Legend, Lil Wayne, Jonas Brothers, Chance the Rapper and Joyner Lucas, amongst others, helps bring the franchise into the modern era.

The film encourages children to be themselves, to pursue their own ambitions and to embrace their inner ‘looniness’, whilst also presenting a throughline with regards to sports versus video games discourse. Indeed, the message also extends to the adult viewers too, with the suggestion that we are all just big kids at heart. As LeBron himself acknowledges in the film’s finale, “that’s kind of normal around here”.

Ultimately, whilst by no means a groundbreaking cinematic masterpiece and suffering from a few hiccups in its writing, Space Jam: A New Legacy generally achieves what it set out to do: to serve as an entertaining family film that brings a beloved classic into the present with plenty of laughs, basketball and action.

The DVD release of Space Jam: A New Legacy also features a series of deleted scenes from the film, whilst the 4K UHD and Blu-ray releases feature the deleted scenes in addition to the following:

• Third Quarter: Out of This World 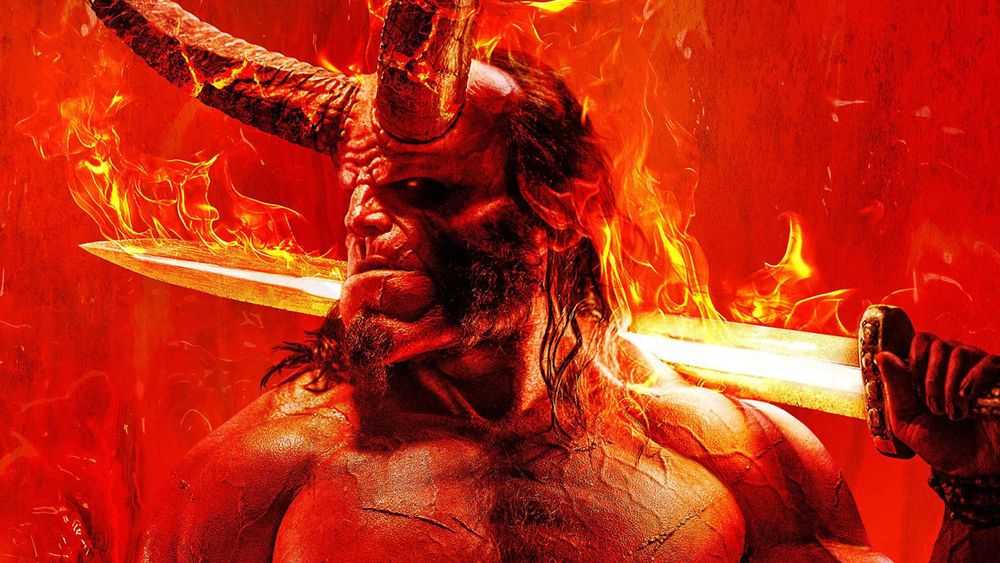 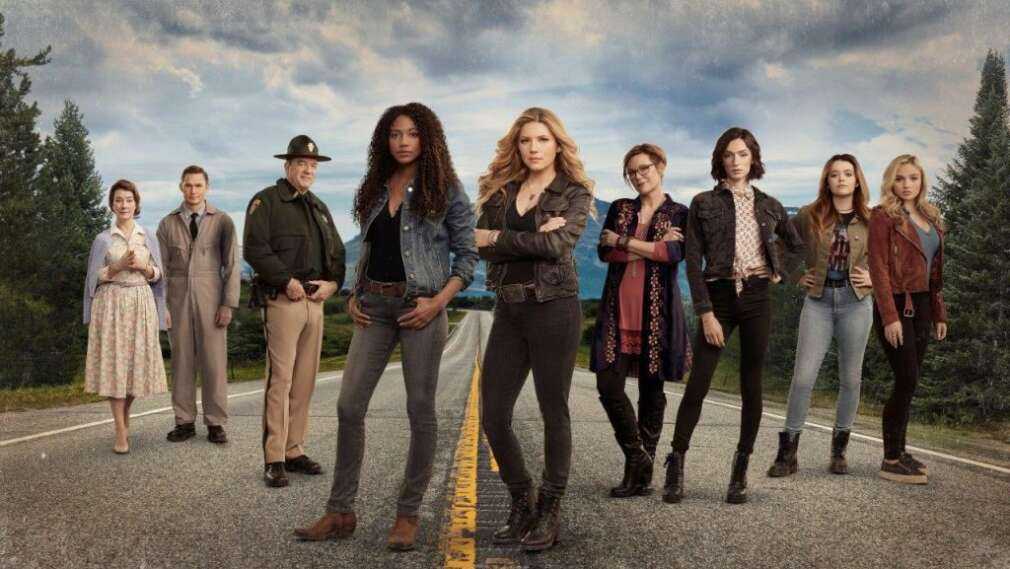