The rise of cryptocurrency, particularly Bitcoin, is an intriguing and fast-moving phenomenon – even Tesla and SpaceX owner Elon Musk has recently jumped on the bandwagon. While investors now value the decentralised aspect of the currency, which gives power directly to buyers as opposed to banks, there was certainly a perceived darker side to Bitcoin. Early adopters of cryptocurrencies initially used it to facilitate criminal activities such as drug deals and money laundering, with one particularly high profile case gaining worldwide coverage; the arrest of the founder behind online marketplace, Silk Road.

Based on the true crime story of Ross Ulbricht, Silk Road centres on the rise and subsequent fall of the infamous dark web market site. Young physics grad Ulbricht (Nick Robinson), a driven and smart libertarian, becomes fascinated by the anonymity behind the decentralized digital currency, Bitcoin. Using his programming experience, Ulbricht combines an anonymous interface (modeled on Amazon and eBay), with traceless payments via the digital cryptocurrency, to launch an online platform for selling drugs. The popularity of the e-commerce site booms following an article by Gawker, with Ulbricht and co quickly raking in millions.

This dark web thriller has all the ingredients to be the next gripping The Social Network x Breaking Bad, particularly with the central cat and mouse chase with the FBI, but it feels as if writer-director Tiller Russell isn’t confident in which direction he wants to take the film. The overly dramatised crime flick actually feels more like a documentary, complete with numerous voice overs and reenactments, which is understandable considering Russell is fresh from popular Netflix crime drama Night Stalker: The Hunt for a Serial Killer. Bizarrely, the director also opts to focus on Jason Clarke’s cybercrime agent rather than Robinson’s Ulbricht, which is a disappointing approach considering it was based on the Rolling Stone article “Dead End on Silk Road: Internet crime kingpin Ross Ulbricht’s big fall”.

Robinson does well with the little material he’s afforded, effectively conveying Ulbricht’s downward spiral following the quick success of the site. His initial interest quickly turns into an obsession, eventually costing him his relationships due to his erratic and compulsive behaviour. However it appears that Russell only really scratched the surface of the Silk Road creator, as he allegedly hired hitmen to kill at least six known targets who threatened his empire, including one of his own community members.

Jason Clark is more engaging as fictitious agent Rick Bowden, who sets out to prove his colleagues wrong and crack a case the old fashioned way, but eventually only makes headway by turning corrupt. There’s a real moral ambiguity and murkiness to the characters, which leads me to question who are we really supposed to root for here? While Ulbricht’s main motivation is to create a movement based on freedom from perceived oppression, Bowden’s is to use the money for his daughter’s college fund, which clearly shows where Russell’s sympathies lie.

Another issue is the lack of engaging visuals to depict the coding and programming aspects of the website, which David Fincher did so well in The Social Network. This drawback, coupled with the odd visual flair of freezing an image and using a cross fade to link to the next scene, resulted in a lacklustre production.

For a film that’s based on a gripping real life crime, Silk Road should be a far more engaging and shocking affair. With the key changes and omissions left from the case by writer-director Tiller Russell, I can’t help but think this would have had much more impact as a non-biased documentary with an honest portrayal of the source material.

Silk Road is on digital platforms 22 March from Vertigo Releasing 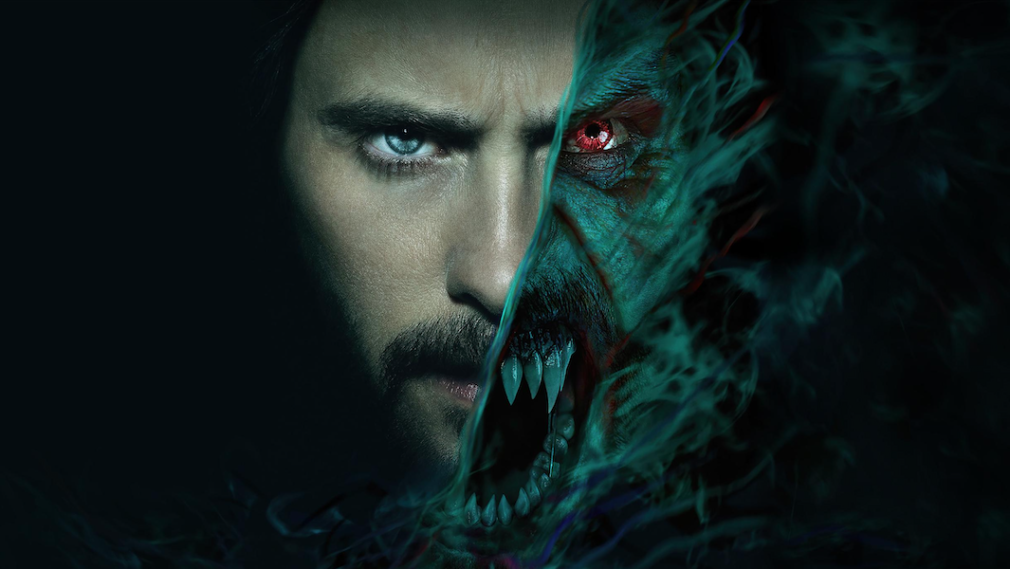 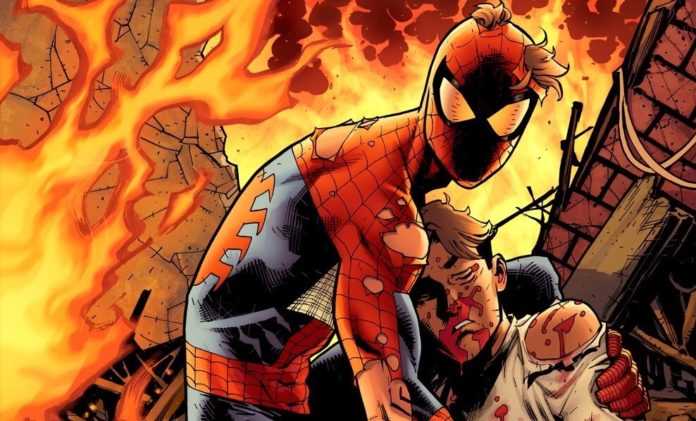