Based on the beloved characters and adventures of Critical Role’s first live-streamed tabletop role-playing game (RPG) campaign, The Legend of Vox Machina is an animated fantasy-adventure series for adults that follows Vox Machina, a band of misfits with a fondness for boozing and brawling.

In a desperate attempt to pay off their mounting bar tab, these unlikely heroes end up on a quest to save the realm of Exandria from dark magical forces. From a sinister necromancer to a powerful curse, the group confronts a variety of obstacles that not only test their skills, but also the strength of their bond.

The first season will consist of 12 episodes, with three episodes premiering every week starting January 28. 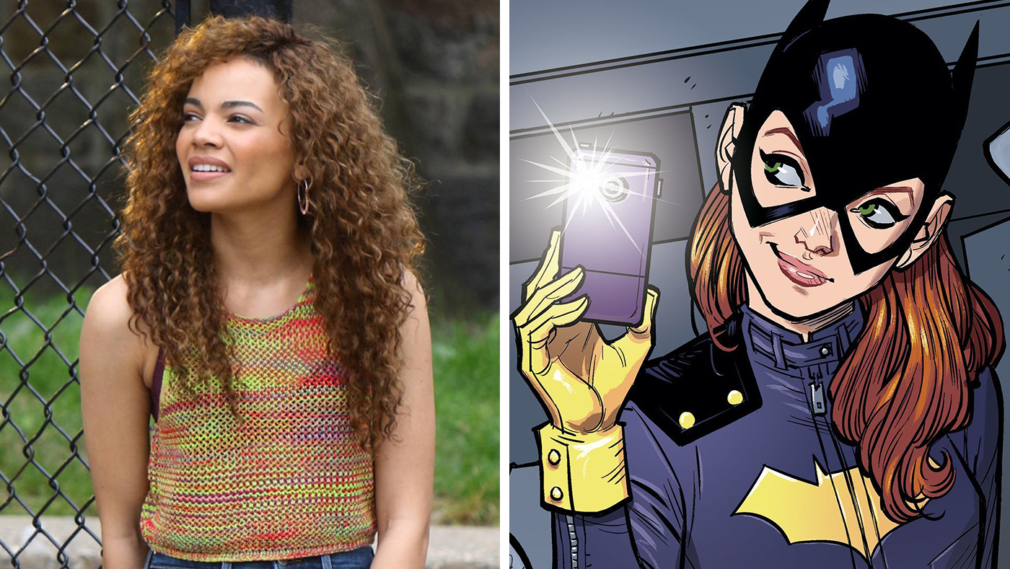