STUDIOCANAL have launched the UK trailer and poster for Harry Macqueen’s SUPERNOVA, a modern love story starring Stanley Tucci and Colin Firth, which opens in UK cinemas on 27th November.

The film centres on Sam and Tusker, partners of twenty years, who go travelling following the news of Tusker’s irreparable illness.

The film will premiere at The BFI London Film Festival on Sunday 11 October.

It is deep Autumn and Sam and Tusker, partners of twenty years, are on holiday.They are travelling across England in their old campervan visiting friends, family and places from their past. Since Tusker was diagnosed with young-onset dementia two years ago their lives have had to change. Jobs have been given up and plans put on hold. Their time together is now the most important thing they have.

As the trip progresses however, their individual ideas for their future begin to collide. Secrets are uncovered, private plans unravel and their love for each other is tested like never before. Ultimately, they must confront the question of what it means to love one another in the face of Tusker’s irreparable illness.

Written and directed by Harry Macqueen (Hinterland), and from the award-winning producers of 45 Years and I Am Not A Witch, SUPERNOVA will celebrate its World Premiere at San Sebastián International Film Festival on 24 September. 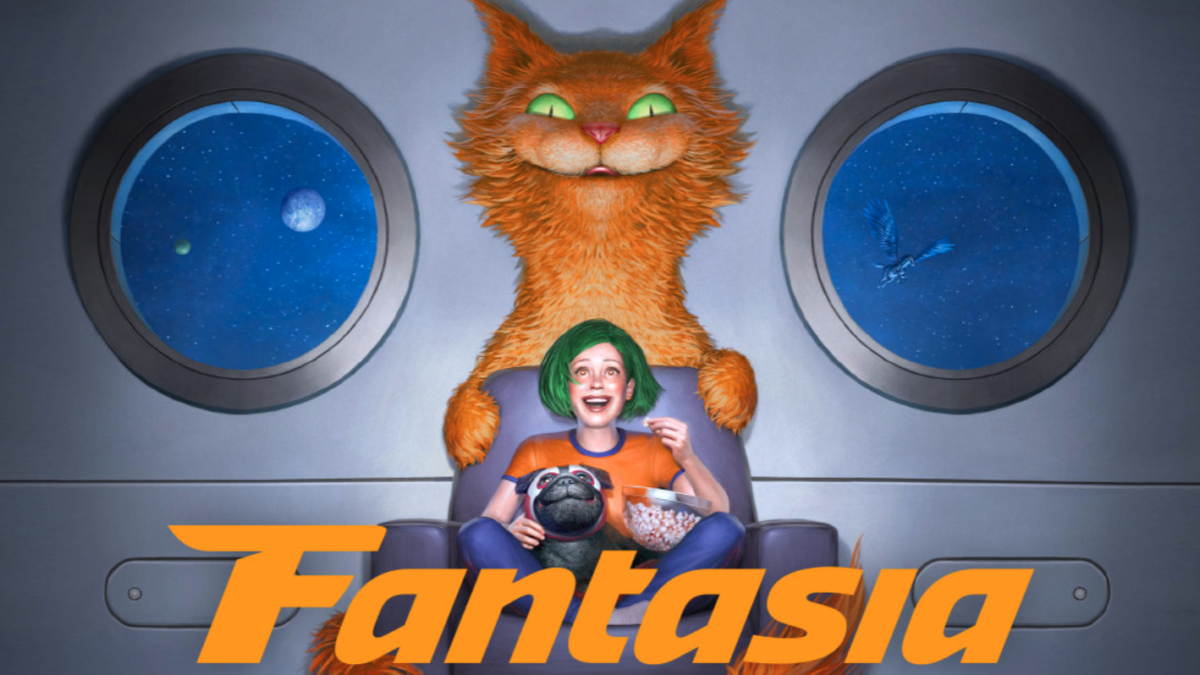 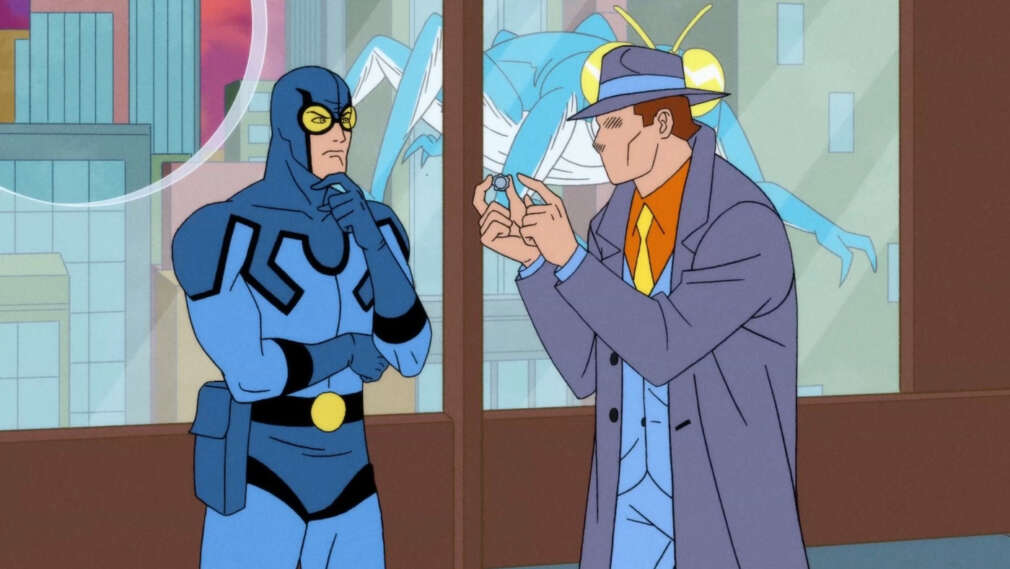