Based on the 2014 Rolling Stone article “Pam and Tommy: The Untold Story of the World’s Most Infamous Sex Tape”, the latest series heading to streaming service Disney+ is weirder, wilder and more unbelievable than anything that’s come before it. The eight-episode dark rom-com/crime/biographical drama miniseries shines a light on the crazy goings on behind the billed “greatest love story ever sold”, but under all the glitz, glam and rock and roll, there’s an undeniably questionable underbelly to the series.

Pam & Tommy uncovers the criminal capers behind the theft of the titular couple’s infamous sex tape – which was shot during their whirlwind honeymoon – and chronicles the ensuing catastrophic fallout. Following an unfair dismissal by Mötley Crüe drummer Tommy Lee (Sebastian Stan), electrician Rand Gauthier (Seth Rogen) seeks his revenge by stealing a safe from the couple’s garage. Unbeknownst to him, the tape is inside, and once discovered he brings it to his former boss, pornographic director Uncle Miltie (Nick Offerman) with plans to sell it.

There’s a number of moments in this series which will leave you baffled and surprised – Stan’s Tommy having a debate with his own mechanical penis (voiced by Jason Mantzoukas) is certainly a big one – but the fact that the first episode is told through the lens of wronged contractor Rand Gauthier is unexpected. Episodes one – three make for an entertaining and comedic whirlwind of sex, drugs and criminal activities – with the pair deciding to marry following a mere four day romance. But as the consecutive episodes document the damaging effects of the tape, including the multiple legal battles and subsequent destruction it has on the couple – particularly Pamela – there’s a distinct tonal shift from the lively opening to a more heartbreaking and sincere affair.

Often spotlighting important and weighty themes such as gender double standards, female exploitation and objectification in the entertainment industry and the nature of consent, it’s certainly an impactful exploration of the affair. As Tommy was high-fived for his impressive manhood and bedding one of the most desired celebrities, Pamela was slut-shamed and her acting career was pretty much destroyed. Episode four and seven, heartfeltly directed by Lake Bell, reframe the story from the lens of the Baywatch star, demonstrating the degrading and heartbreaking events she had to endure throughout the ordeal. It’s clear the show-runners approached the series with well-meaning intentions, potentially hoping to set the records straight regarding Pamela, but to read that she didn’t give her consent for some of her most traumatising events to be shared on-screen, leaves a bitter taste in the mouth.

The leading duo are phenomenal, as they both wholeheartedly transform into their real-life counterparts. Marvel mainstay Sebastian Stan completely switches from his usual fan favourite persona to become the bad boy of rock and roll – with bad attitude and a childish temper to boot. However it’s James who undoubtedly steals the show, as she impressively embodies the actor/model’s physical looks, characteristics and mannerisms. There’s so much nuance to James’ performance, breathing so much more into Pamela than the media have previously made her out to be. As you empathetically follow her journey, you feel all her shame and her heartbreak, as men shape and control almost every aspect of her life – shaming her at every turn. Expect plenty of (worthy) buzz come awards time. Rogen also (surprisingly) brings quite a bit of depth to the scorned contractor, while Offerman hilariously brings all the grim swagger.

Along with the impressive performances, much plaudit must go to the phenomenal hair, makeup, prosthetics and costume teams for their astounding transformations. Taking up to four hours for Collins’ transformation – with Emmy winner Moe, makeup department head David Williams, special makeup effects designer Jason Collins, and costume designer Lennox drafted in – the British actor becomes indistinguishable from the blonde model/actor. Adorned with numerous replica tattoos and heavy eye make-up – along with twirling drum sticks – Stan also very much becomes the Mötley Crüe drummer. His puppet-like animatronic penis – which has become one of the most talked about scenes so far – was controlled by four puppeteers, as revealed by director Craig Gillespie. Special makeup effects designer Jason Collins and his special effects company Autonomous FX, was behind the one of the craziest prosthetic.

Featuring outstanding transformations and performances, along with an immersive ride back in time to the 90s, Pam & Tommy is undoubtedly a compelling and often thought provoking miniseries. However, as you watch the drama tackling the weighty themes of consent, knowing it’s been made without Anderson’s consent, makes for an uncomfortable and certainly icky experience. While attempting to spotlight important issues, dragging up this tumultuous period is surely just opening closed wounds for the actor/model, and thrusting the tape back into circulation? 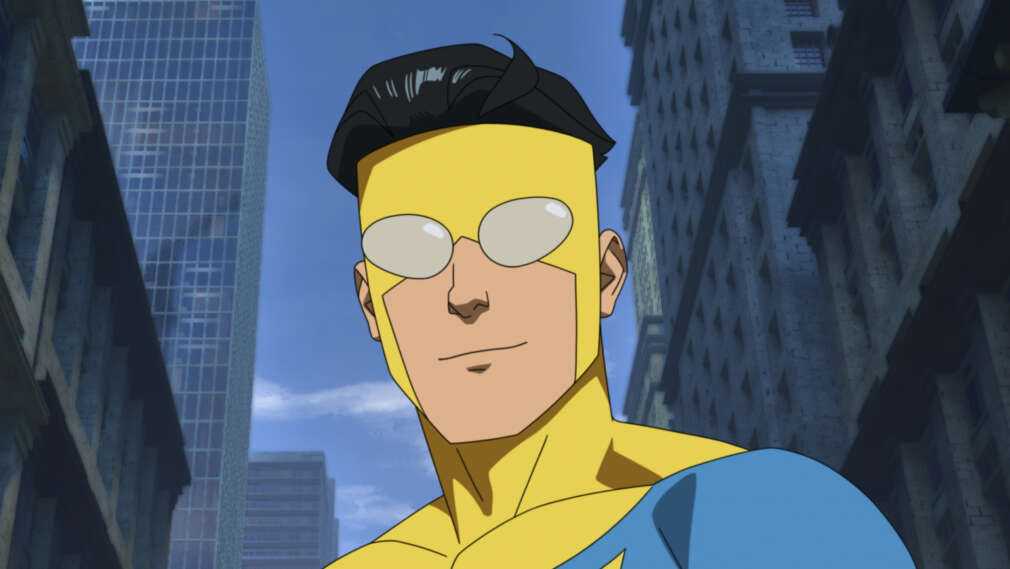