Nordstrom lives in quiet solace until his past sins catch up to him. He’s a mentor and protector to 11-year-old Phoenix (Madelyn Grace), essentially the daughter he’s always wanted. Taking place eight years after the horrific events of the first film, Norman hides his evil past from Phoenix as he commits himself to teach her survivalist skills. When a new threat comes to his home – intruders who are clearly coming after Phoenix – the monster inside Norman will be unleashed again. 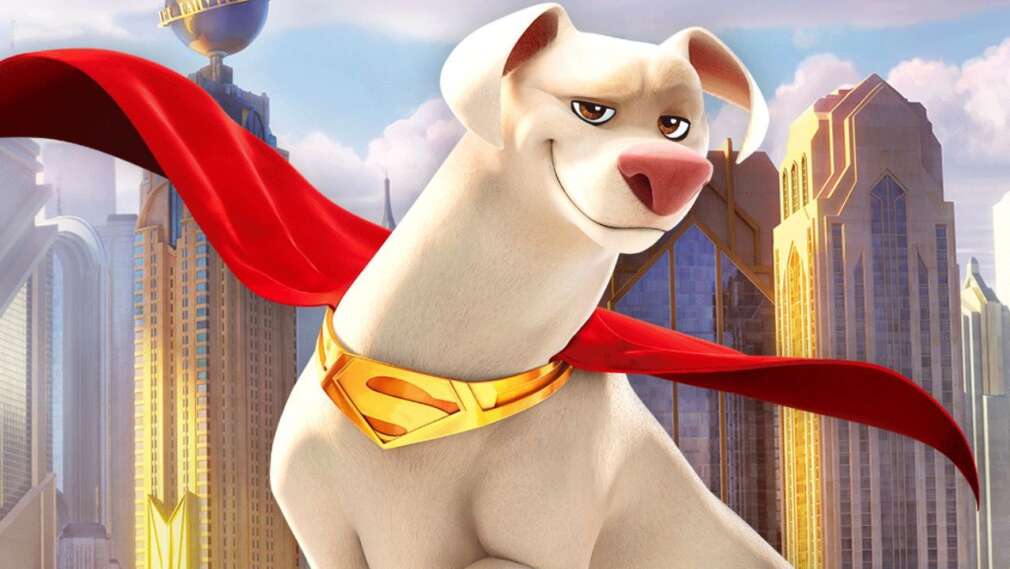 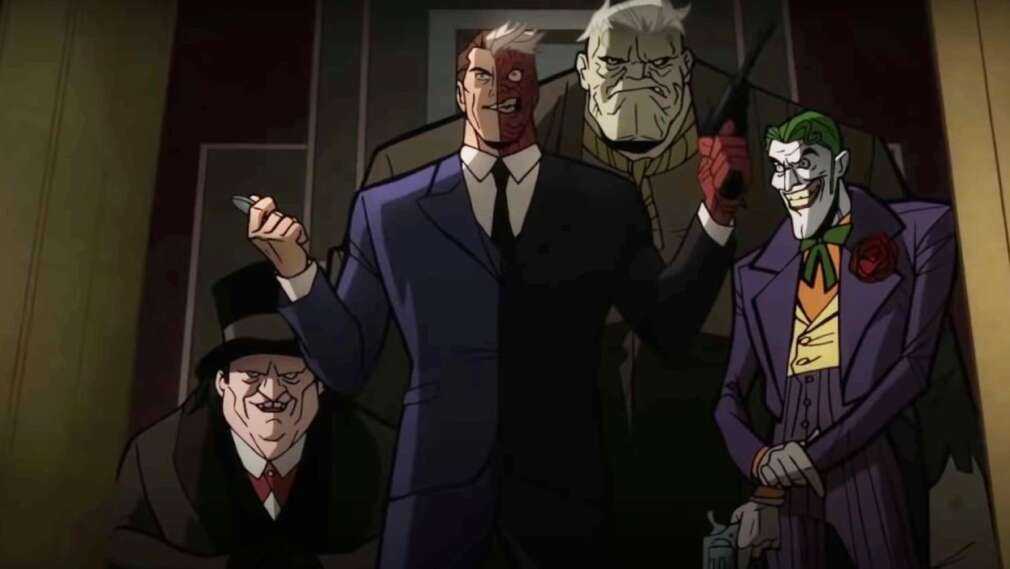