I have a confession to make – I think I’m one of the only people who hasn’t read Sally Rooney’s best-selling novel Normal People. I know, I know, where have I been the last two years? So when I first heard about the 12-part BBC Three (in partnership with Hulu) adaption, which has seemingly taken the UK by storm, I had to see what all the fuss was about. Well after binge watching the entire series over the weekend, I was definitely not ready for such an emotional rollercoaster!

Documenting the complicated, on-off relationship between Connell (Paul Mescal) and Marianne (Daisy Edgar-Jones) over a number of years, Normal People is a modern love story which navigates love, life and loss. Initially meeting at high school in Sligo, Ireland, the two couldn’t be more different; Connell is one of the popular kids and the star football (Gaelic) player, while Marianne is the smartest in the class but a loner. While picking his mother up from cleaning at Marianne’s family house, the two share a strong chemistry, sparking a secret relationship which will shape both of their lives.

This truly is a refreshing and authentic look at young love, and how these experiences can shape and affect you forever. It’s impossible to not get swept up in the excitement and trepidation of falling in love for the first time all over again, as Connell and Marianne’s experiences are so relatable. It’s an incredibly intimate and beautiful slow burn romance, and yet an also incredibly painful and frustrating watch. Some of their actions and decisions genuinely left me angered, particularly with the unspoken feelings and miscommunications. Can they ever get over their own insecurities to truly open up with each other and connect?!

Opening with their secret high school romance, the series starts of strong but a little stereotypical with the well worn ‘jock’ falls for the ‘nerd’ type narrative, but with roles reversing in college, things definitely evolve and change. At times the twelve episode run does feel a little long in the tooth, with the middle section proving heavy thematically, but the ‘will-they-won’t-they’ narrative completely hooks you in, as you genuinely find yourself rooting for them with all your might throughout the ups and downs of their individual lives. The series, much like David Nicholls’s ‘One Day’, subverts your expectations on the conventional love story, feeling much more honest and real.

The series hinges on the performances of the two young actors and boy do they not disappoint with their breathtaking chemistry. Daisy Edgar-Jones perfectly captures Marianne’s doubts over her self-worth, while Paul Mescal embodies Connell’s shyness as he struggles to express his feelings. It’s crazy to think this is Paul’s first TV role as his portrayal of a young man trying to come to terms with anxiety and depression, particularly later on in the series, is superb and truly emotional. The two perfectly capture their character’s vulnerabilities with a multitude of longing glances and unspoken words, particularly in the surprisingly sensual, and yet touching, sex scenes.

Normal People is an utterly captivating and rare portrayal of a complicated but deeply moving love which will sweep you off your feet. You’ll laugh, you’ll cry and you’ll fall in love all over again – just don’t be surprised if you binge-watch the entire series in a matter of days! 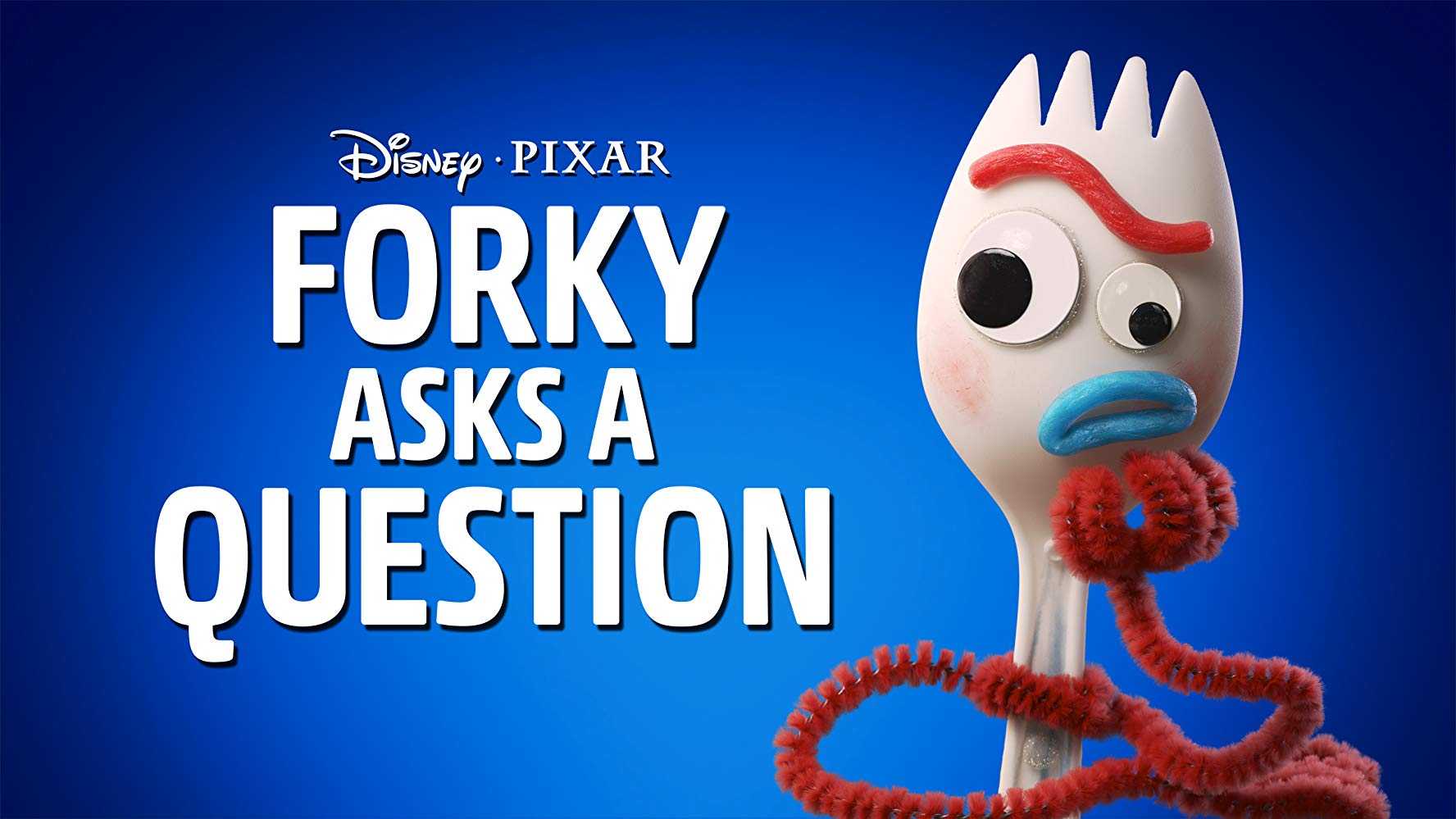 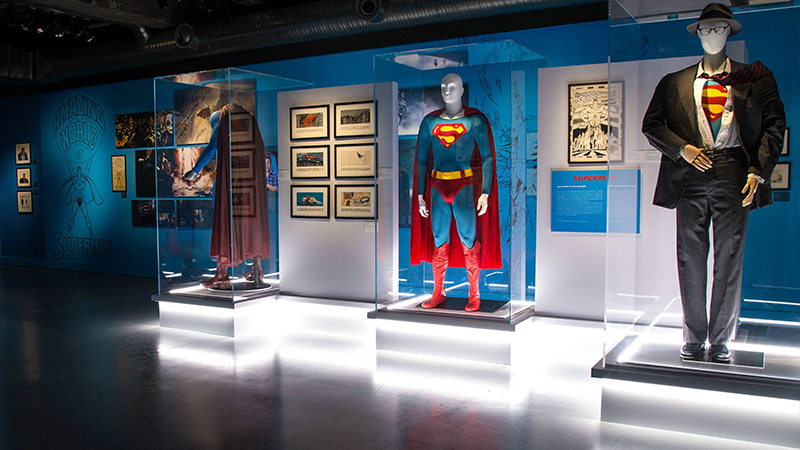