Netflix has revealed the brand new trailer for season two of “The New Legends of Monkey” which sees fallen God, Monkey, and his band of fellow misfits, Tripitaka, Sandy and Pigsy back for more adventures, continuing their search for the sacred scrolls they need in order to overcome the chaos of demon rule in their kingdom.

Following their Emmy-winning adventures in series one, where the team escaped Jade Mountain with the Scroll of Immortality, their next step sees them looking to get their hands on the Scroll of Knowledge, hidden in the ‘Infinite Archive’, and then journey on to find five more sacred scrolls scattered across the world.

In this season they must battle scroll guardians, wicked demons and legions of demon warlords in the hope of gathering seven scrolls to take to the distant Western Mountains in order to empower the gods’ resistance. Inspired by the victories of Monkey and his companions, humans begin to rebel against demon rule and the demons reform their ancient armies to fight the resistance.

The New Legends of Monkey returns to Netflix on August 7 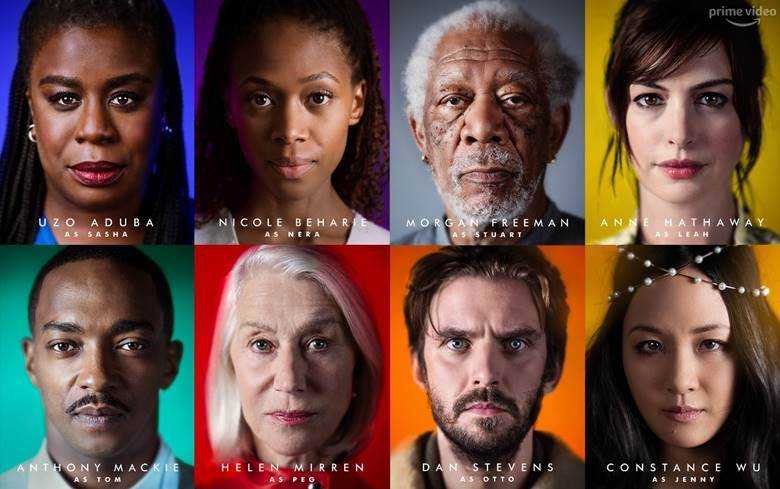 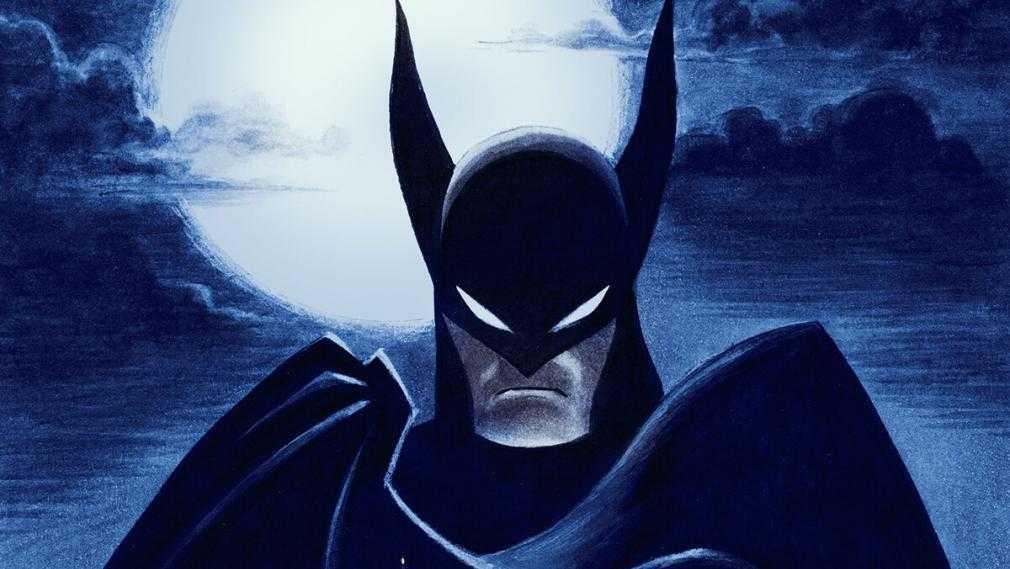