Young Wallander is a young, edgy, and modern series that sees Henning Mankell’s iconic detective Kurt Wallander investigate his gripping first case. The story focuses on the formative experiences – professional and personal – faced by Kurt as a recently graduated police officer in his early twenties. 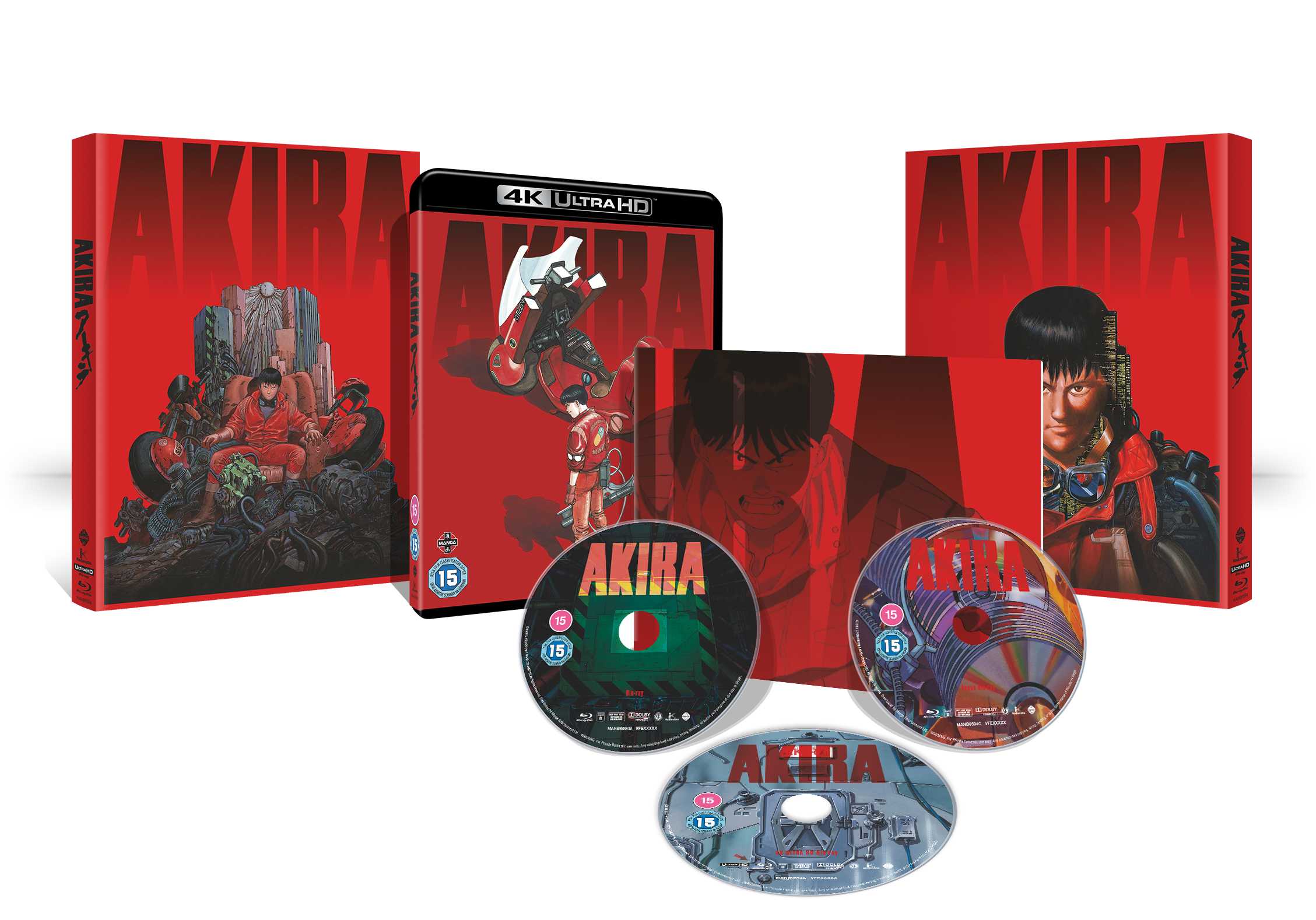 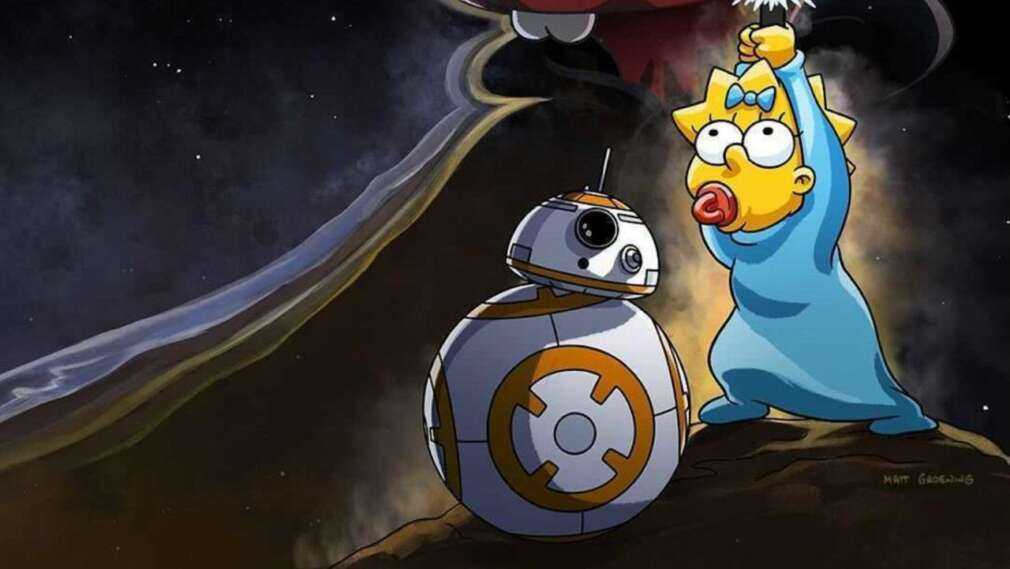