Get ready to immerse yourself in the world of Marvel in this new Disney+ series which not only gives you an insight into how characters are created and developed and how comics come together, but also the impact they have had on our society.

Spider-man is one of Marvel’s biggest properties and also just so happens to be my favourite, so it felt quite fitting to kick this series off with an episode about him. Only this is a very different version. The Japanese version of Spider-man, made for television, requires you to forget everything you know about Peter Parker and anything you’ve previously seen him do. In fact forget Peter altogether as in Japan a professional racer named Takuya is the web slinging superhero. No goblins, octopus’ or lizards in sight, this manga inspired Spider-man fought villains well known in Japanese history using a robot for extra effect. On paper is sounds bonkers but it seemed to really work, so much so that I desperately want to hunt this down and watch it.

What I especially loved about this episode was hearing the huge impact it had. Shinji Tôdô who played the man himself relays his experience and how it helped in his personal life and everyone involved has such fond memories of it. It also inspired Shogun Warriors comics and as a result – Transformers! That’s huge!!! Stan Lee loved it and footage showing him meeting this version of a character so close to his heart was so touching. Hearing his excitement when greeting “his son” was pretty damn emotional.

In other episodes we meet various writers and artists and hearing them talk about creating such iconic characters is wonderful. Some people’s stories really stuck out for me as I resonated with what they spoke about. The Amazing Artisans episode featured Javier Garrón, an artist who spent years and years trying to catch a break and now writes Miles Morales comics. His journey was inspiring due to his determination and self belief and seeing his success in developing a character like Miles was completely fulfilling.

Higher, Further, Faster was all about female characters and female staff at Marvel. It was fascinating hearing the evolution of female characters starting with Miss Fury right up to Marvel’s first Muslim crime fighter, Kamala Khan. Created by Sana Amanat, I really enjoyed hearing her discuss her life and about eventually being given the opportunity of creating a character who represented her own community and a character that so many other people can now relate to. One thing I also noticed throughout the whole series is how much so many people were inspired by the 90’s X-Men cartoon and comics. It really is an institution and a starting point for so many Marvel fans.

The Marvel Method showed us the complete process of making a comic through Dan Slott who was beginning a new series of Iron Man 2020 (which looks fantastic). He genuinely seems like the nicest guy, full of energy and so excitable. Having read some of his work on Spider-man, I’m a fan! But again this was intriguing seeing him go back and forth and starting off a new story and the other people he works with in the process of producing a finished comic. Paul Scheer delves into the bins of lost and completely random Marvel characters in Lost and Found and decides on trying to revive a team of animals called Brute Force which had a 4 issue run. What he comes up with is actually brilliant. Maybe we will see more from them?

Other episodes feature real people. Suit Up will be really enjoyable for cosplayers as we follow some get ready to attend NYCC. I have to mention Jasmine (@cutiepiesensei) on Instagram) who really seems to be in a league of her own and as we see her interpretations of characters like Rogue, Shuri and Captain Marvel the dedication and effort she puts in is admirable. She’s also a pretty great artist. In this I was surprised to learn that comic cons have been a thing since 1939!!!!!! In Spotlight we see a school in Florida put on theatre productions of Ms Marvel and Squirrel Girl. I love how the Americans pronounce the word squirrel. Again it was endearing to hear how these characters impacted younger kids, some of them having difficult experiences in their younger years.

Every episode made me smile and every episode was so interesting. What I took most from it is what a cool place Marvel is to work, just as we’d hope it to be. It then made me wish I was super talented enough to have a job there. It’s also given me a long list of comics I need to read. I hope we get another series. 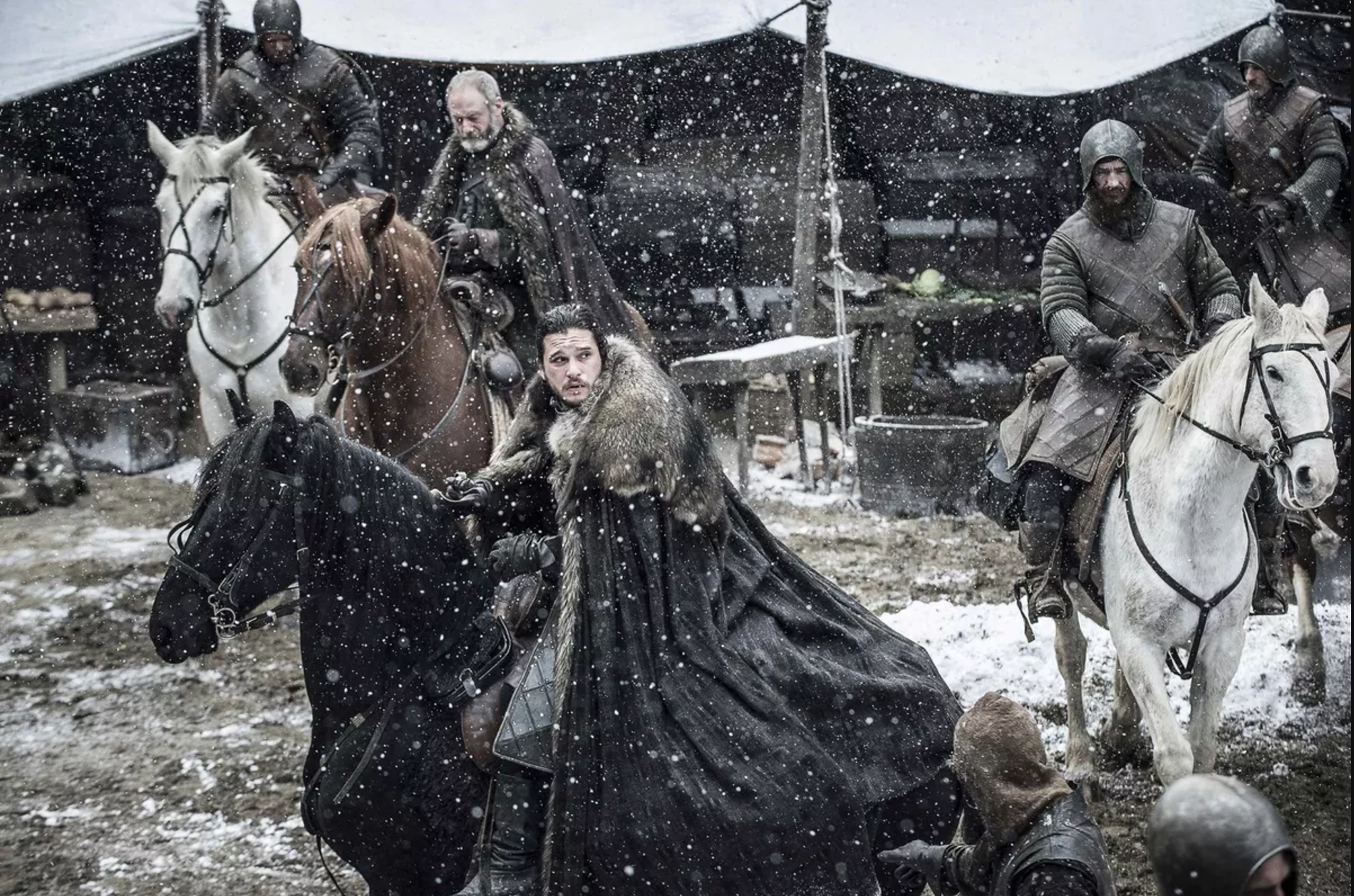 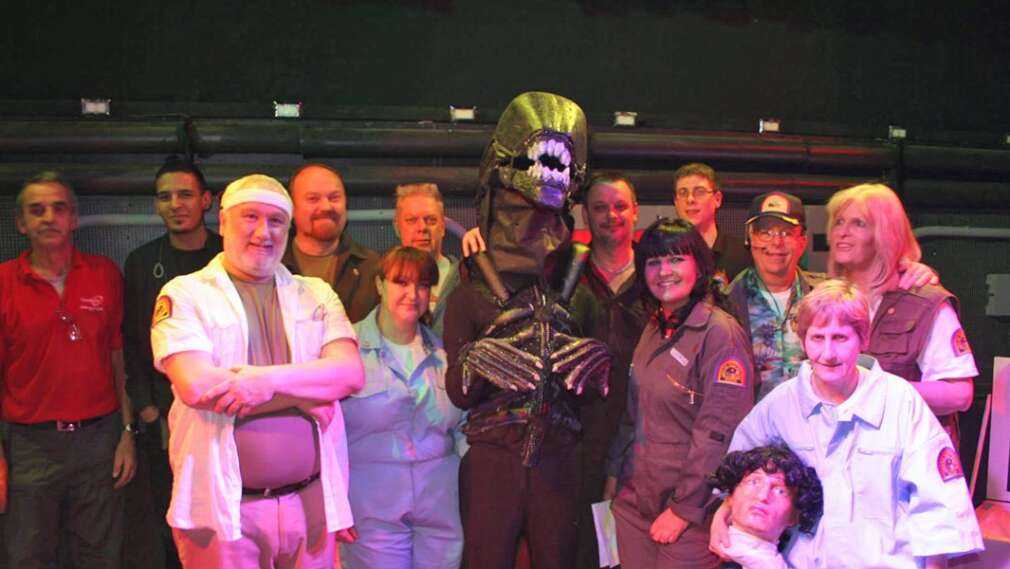