Ahead of the new episode hitting streaming service Disney+ on Friday, Marvel has released a first look clip titled ‘we’ve all been there’.

With the sitcom now hitting the 00’s, we see Wanda in a similar style setup as Modern Family, as the former Avenger reflects on her recent actions, confessing to the camera “we’ve all been there, letting our fear and anger getting the best of us.”

The studio listed the following line with the video: “Wanda’s not quite ready to accept that everything around her is unravelling”

Marvel Studios’ “WandaVision” is a blend of classic television and the Marvel Cinematic Universe in which Wanda Maximoff and Vision—two super-powered beings living idealised suburban lives—begin to suspect that everything is not as it seems.

“WandaVision,” the first Marvel Studios series created exclusively for Disney+, stars Elizabeth Olsen as Wanda Maximoff, Paul Bettany as Vision, Kathryn Hahn as Agnes, and Teyonah Parris as Monica Rambeau, who was introduced to audiences in “Captain Marvel.” Kat Dennings reprises her role as Darcy from “Thor” and “Thor: The Dark World,” and Randall Park reprises his role as Jimmy Woo from “Ant-Man and The Wasp.” The series is directed by Matt Shakman with Jac Schaeffer as head writer.  Featuring nine episodes, “WandaVision” is now streaming on Disney+. 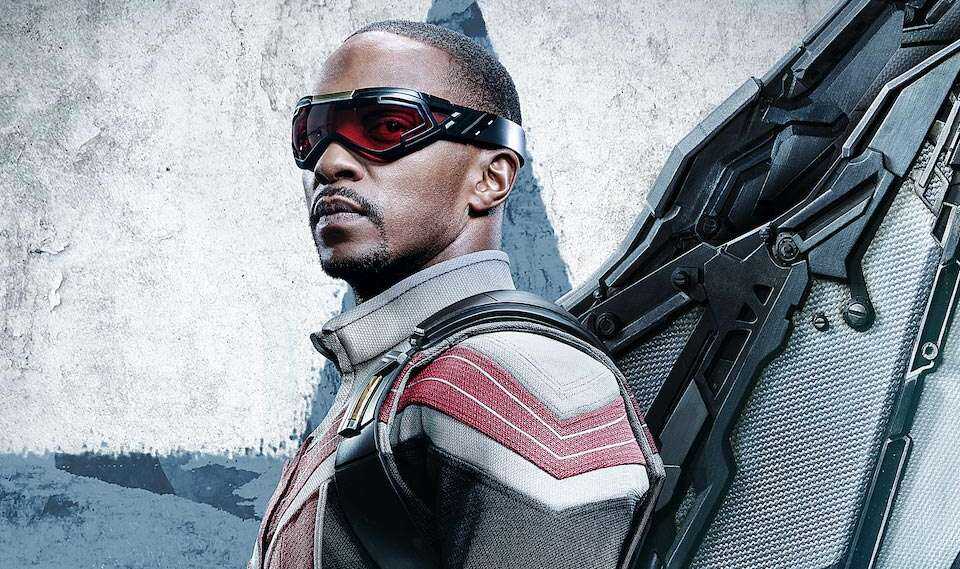