Showmasters took over the whole of the Olympia on Friday 29th, Saturday 30th and Sunday the 31st of July to bring us some of the biggest film, TV and comic stars. The weekend consisted of a whole range of panels, photo sessions, autograph opportunities, retro games and hundreds of geeky related stalls to peruse! Some of the big guests included; Jeremy Renner, Dolph Lundgren, Mads Mikkelsen, Jack Gleeson, Elden Henson, Kristian Nairn and loads more. We visited the convention on Saturday 30th, here’s a peek at what happened at the show!

Panels at the Main Stage

The first panel we attended was a (sort of) q & a with Elden Henson, who is most well known as Foggy Nelson in Netflix’s Daredevil and also Pollux from the Hunger Games trilogy. Elden was such a laid back guy and has had a really interesting career. He discussed his time working on the Mighty Ducks films and how he had a load of hockey training in preparation of each film, as well as his time working on the bizarre Idle Hands! He also talked about the Hunger Games series and how he loved having no lines! He also recalled that Jennifer Lawrence said she couldn’t sing before performing ‘The Hanging Tree’ but she was actually amazing and he said typical! He then spoke about his time on the Daredevil set and how everyone was really professional so he unfortunately didn’t have any outrageous stories to tell us! He said his favourite scenes to shoot are sitting down and that he especially loved filming the hospital scenes. He also confirmed that he’s going to be in The Defenders and is really excited about working most with Mike Colter (Luke Cage).

Showmasters once again did a fantastic job with the huge amount of Game of Thrones guests they managed to get to attend at this years con. On the panel was; Daniel Portman (Podrick), Kristian Nairn (Hodor), Sam Coleman (young Hodor), Kae Alexander (Leaf), Anton Lesser (Qyburn), Jack Gleeson (Joffrey), Ellie Kendrick (Meera) and Faye Marsay (The Waif). These guys were so hilarious, Jack Gleeson and Daniel Portman especially, and it was great to see Kristian Nairn back again! The GOT guests answered a huge array of fan questions but were definitely tight lipped when it came to a few q’s! A lot of fan theories were discussed and debunked in the talk, (no, Meera is not Jon Snow’s sister!) and they also discussed who their favourite’s are to win the game of thrones (some said Arya and some said the white walkers!) Jack Gleeson gave an update on what he’s been up to since leaving the show – enjoying being in small plays with his friends and turning down the Bond role repeatedly! Cersei’s fate in the next series was also speculated upon by the cast with most believing that the dragons will be her undoing. On the whole this was a good talk but definitely not long enough!

We only managed to catch the tail end of this talk while queuing for the Game of Thrones talk, but Jeremy Renner was pretty hilarious!

We felt that there was hardly any free talks in comparison to previous years and the paid talks were around £20-£25, so pretty expensive if you wanted to attend a few! The audio wasn’t hugely fantastic either and there were no big announcements or trailer releases like certain other American conventions…

The variety of talks was actually very good this year, as they featured topics ranging from wrestling to Power Rangers to cosplayers etc. They were also far better organised than previous cons and the area was so much bigger!

One of my favourite parts of cons are spotting the amazing costumes that fans have dressed up in and this year certainly didn’t fail! Out of the awesome ones we saw, Hellgirl, Miles Morales and Deadpool were hugely impressive, but the giant space marine costume was definitely our favourite! Check out some of our favourites below…

There were so many other things to see and do including hundreds of stalls, props including the Batmobile that was on show, a gaming area and the YALC zone. There was also a great section featuring the costumes used in the new Suicide Squad film, check them out below:

Well the move to the Olympia and the addition of working air con were definitely improvements on previous years! The organisation of the event was so much better too and due to the size of the venue, it didn’t feel as cramped. There was a great variety of guests and so many things to see and do! The talks we attended were also fantastic but as previously mentioned there weren’t enough! However the guests were definitely very big this year and unfortunately the prices did reflect this, especially in regards to the paid talks. All in all we did very much enjoy our day, it was just a shame we couldn’t have visited the whole weekend. Looking forward to 2017 Film and Comic Con! 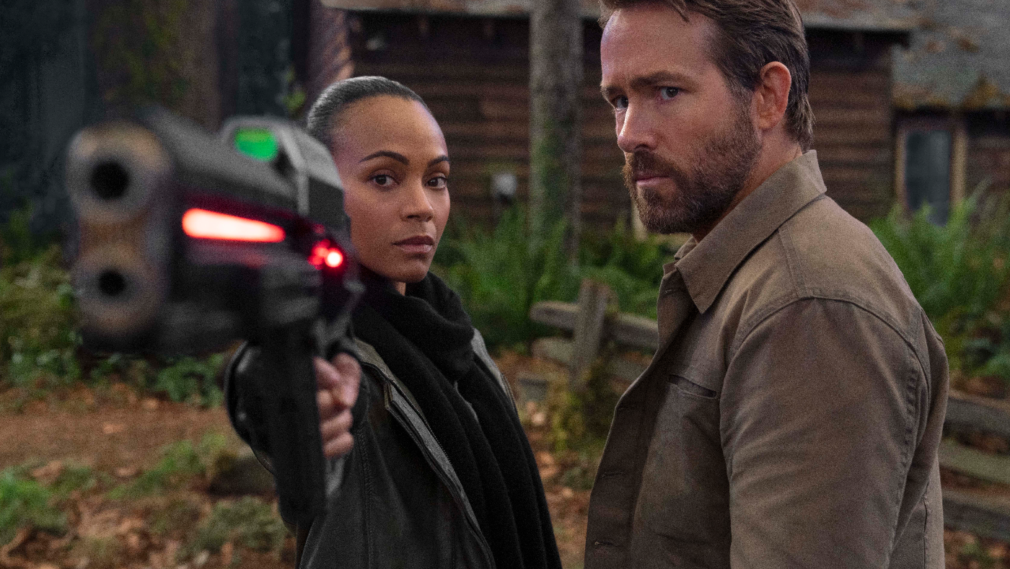 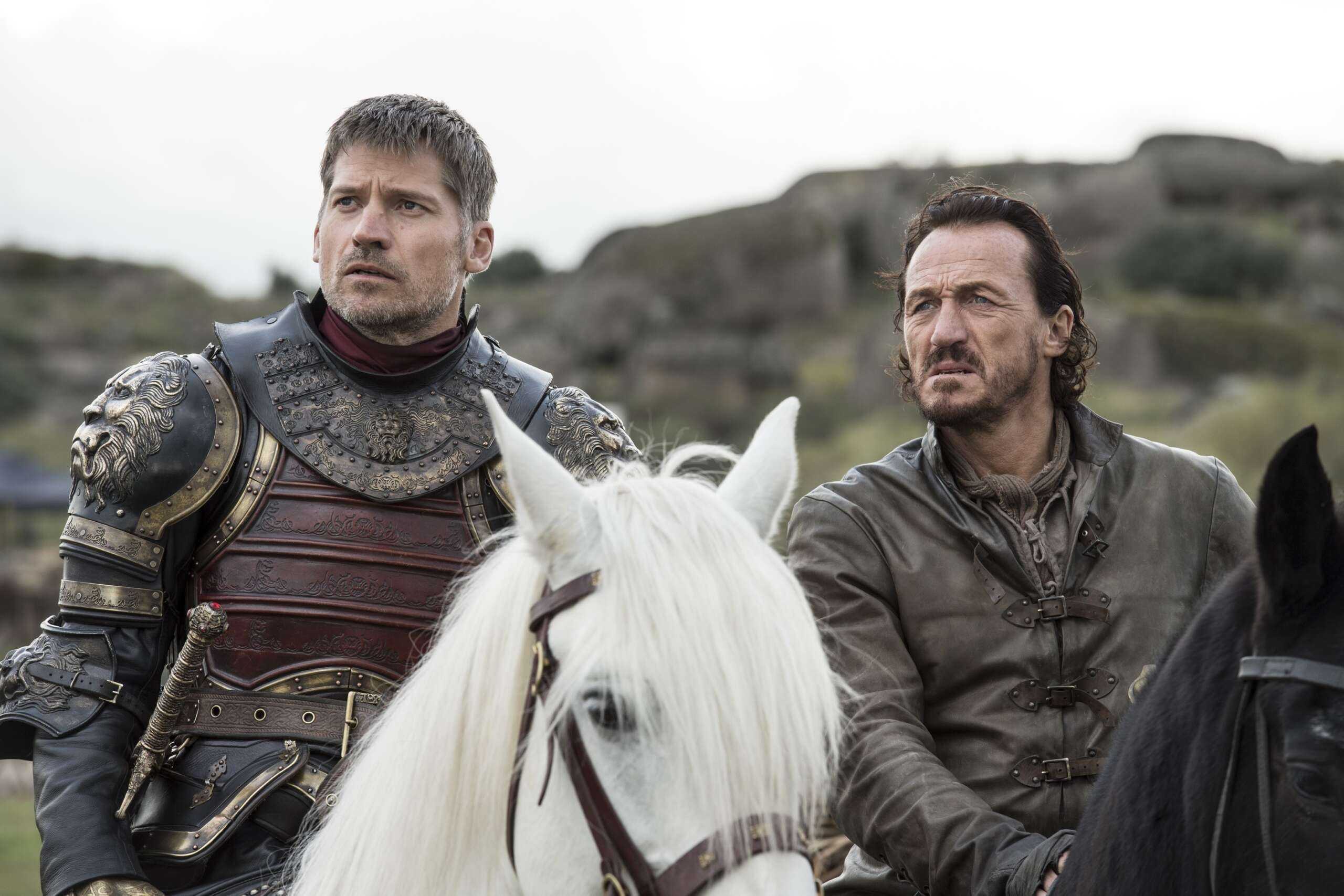 Game of Thrones S7 ep4 ‘The Spoils of War’ Review