Sony Pictures has released the final trailer for the latest film instalment in their Sony/Marvel-verse, featuring brand new footage of Leto transformed, along with plenty more Michael Keaton and a glimpse at Matt Smith’s villain.

Oscar® winner Jared Leto transforms into the enigmatic antihero Michael Morbius. Dangerously ill with a rare blood disorder and determined to save others suffering his same fate, Dr. Morbius attempts a desperate gamble. While at first it seems to be a radical success, a darkness inside him is unleashed. Will good override evil – or will Morbius succumb to his mysterious new urges?

Check out the final trailer and featurette below: 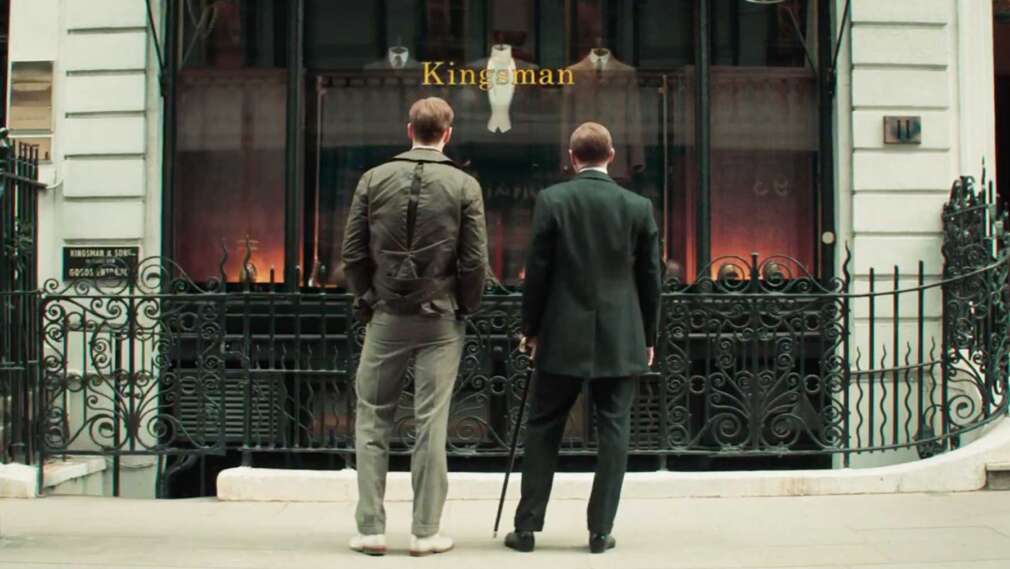 Witness the birth of ‘The Kings Man’ in new trailer & poster 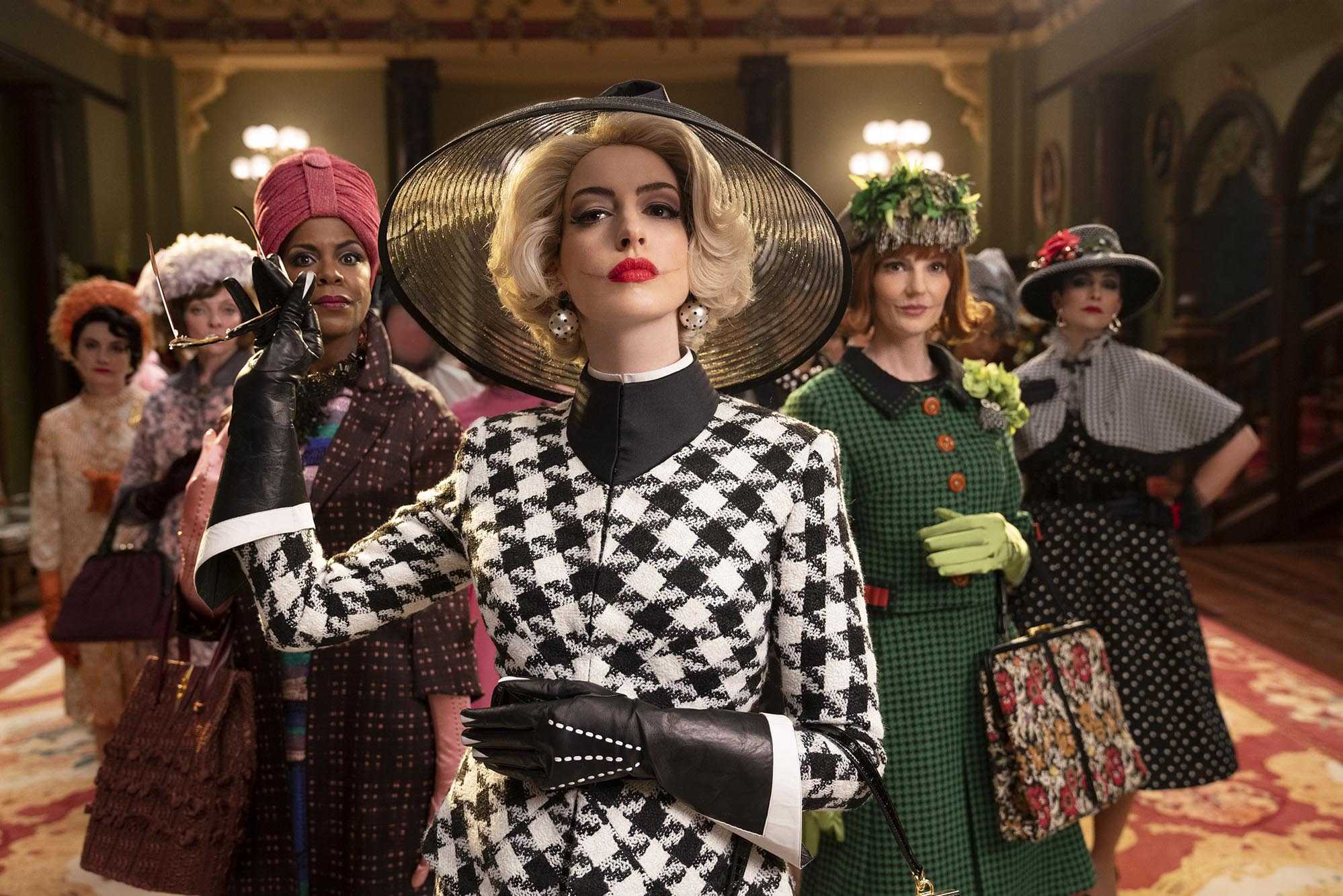