by Nicola Austin March 31, 2021
ShareTwitterFacebook
HomeAll Posts...It’s the Mitchells family vs the robot...

Spider-Man: Into The Spider-Verse and The LEGO Movie creators Phil Lord and Christopher Miller are back with upcoming animated road trip comedy The Mitchells vs. The Machines.

Following one last family road trip before Katie heads to film school, an ordinary family find themselves in the middle of their biggest family challenge yet…saving the world from the robot apocalypse.

Everything from smart phones, to roombas, to evil Furbys are employed to capture every human on the planet. Now it’s up to the Mitchells, including upbeat mom Linda, quirky little brother Aaron, their squishy pug, Monchi, and two friendly, but simple-minded robots to save humanity.

Tags: NetflixThe Mitchells vs. The Machines 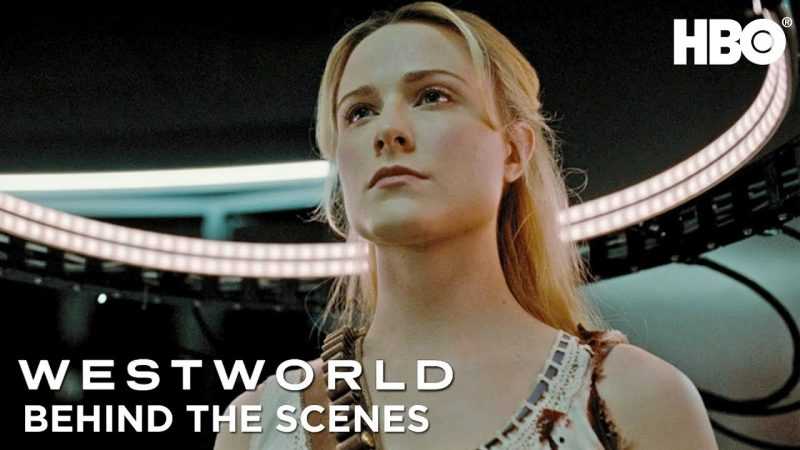