“The Mysterious Benedict Society,” based on the award-winning and bestselling book series by Trenton Lee Stewart, will be coming to Disney+ in 2021.

The show stars Emmy® Award winner Tony Hale (“Veep,” “Arrested Development”) in the titular role and features a standout ensemble of young actors.  Placed undercover at a boarding school known as The Institute, a group of orphans must foil a nefarious plot with global ramifications while creating a new sort of family along the way. The original book, upon which the eight-episode first season is based, was named a Time magazine “Best Young Adult Book of all Time” and sold over 3 million copies.

“‘The Mysterious Benedict Society’ is a beautifully executed adaptation of the celebrated and beloved book series. It’s original, clever and fun for the whole family, which makes it the perfect fit for Disney+,” said Dana Walden, chairman of Entertainment, Walt Disney Television.  “One of the great benefits to creators working with our company is that we have a platform that’s right for every series, and having seen the first few episodes of this show, there is no better home for it than Disney+.”

“Disney+ has established itself over the last year as the streaming home for a diverse slate of high-quality content featuring beloved franchises, stories and characters,” said Ricky Strauss, president, Programming and Content Curation, Disney+ and Hulu. “We’re thrilled to add ‘The Mysterious Benedict Society’ to Disney+ and know it will captivate our viewers’ imagination with exciting new worlds and capture the hearts of audiences of all ages.”

Said series writers/creators Matt Manfredi and Phil Hay, “We are so thrilled that Disney+ will be the home for our show. What a great place to be! It’s a beautiful thing to feel as supported and inspired as we have, every step of the way, by our entire team at 20th, Hulu and the Disney family; and we are honored and gratified by the belief in the show this represents. From the moment Jamie and Karen brought us these fantastic books, through our collaboration with Todd, Darren, Tony and our amazing cast and crew, we’ve felt very lucky. Certainly feeling that way today.”

Added showrunners Todd Slavkin and Darren Swimmer, “We’re excited to help bring Trenton Lee Stewart’s wonderful book and Matt and Phil’s exquisite adaption to Disney+. It is the perfect platform for the Mysterious Benedict Society and we can’t wait for the world to see this show.” 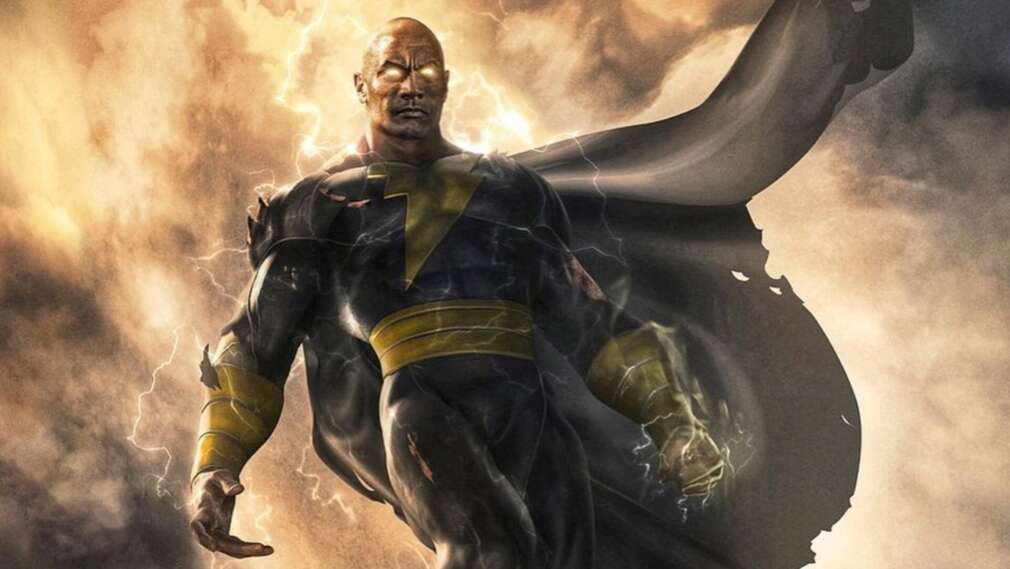 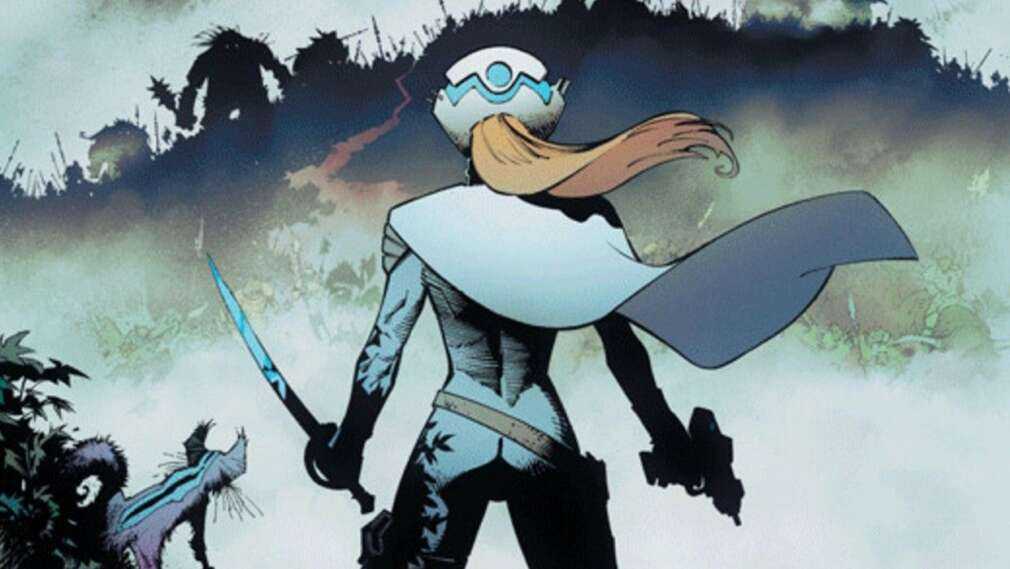