Officially titled Obi-Wan Kenobi, the series will “begin 10 years after the dramatic events of Star Wars: Revenge of the Sith where he faced his greatest defeat, the downfall and corruption of his best friend and Jedi apprentice, Anakin Skywalker turned evil Sith Lord Darth Vader.”

“This will be the rematch of the century,” Kennedy said.

“It was such an incredible journey playing Anakin Skywalker,” Christensen told Lucasfilm. “Of course, Anakin and Obi-Wan weren’t on the greatest of terms when we last saw them… It will be interesting to see what an amazing director like Deborah Chow has in store for us all. I’m excited to work with Ewan again. It feels good to be back.”

The series is directed by Deborah Chow, who also directed episodes of hit series The Mandalorian Season 1.

Hayden Christensen returns as Darth Vader, joining Ewan McGregor in OBI-WAN KENOBI. The Original Series begins 10 years after the dramatic events of Revenge of the Sith, and is coming to #DisneyPlus. pic.twitter.com/9WR2npRUkk 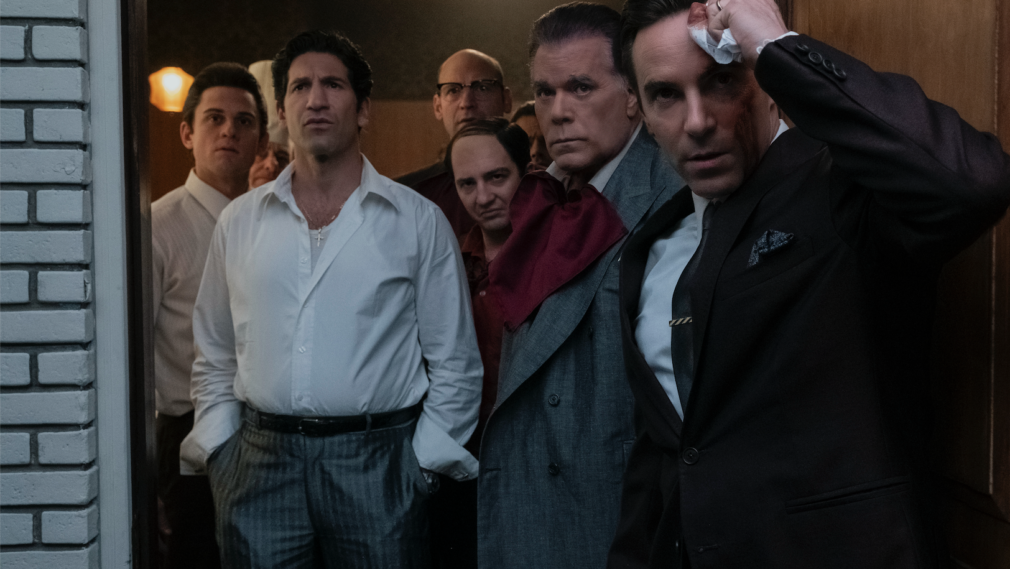 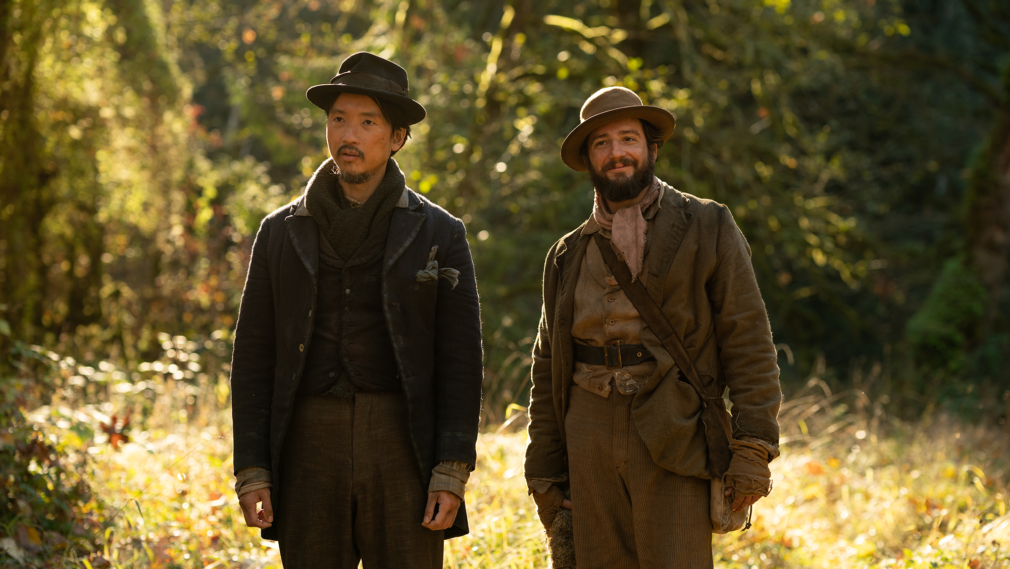