Sky & NOW will be celebrating Harry Potter’s 20th anniversary in style this festive season, as the exclusive home of both Harry Potter 20th Anniversary: Return to Hogwarts and Harry Potter: Hogwarts Tournament of Houses in UK & Ireland.

Set to air on New Years Day, Harry Potter 20th Anniversary: Return to Hogwarts will see Daniel Radcliffe, Rupert Grint and Emma Watson join filmmaker Chris Columbus and other esteemed cast members across all eight Harry Potter films as they travel back to Hogwarts for the first time to celebrate the anniversary of the franchise’s first film, Harry Potter and the Philosopher’s Stone.

Sky & NOW will also air Harry Potter: Hogwarts Tournament of Houses on the 29th December, a special four-part event hosted by Helen Mirren that will showcase ultimate fan glory on a never-before-seen scale. Wizarding World fans will put their Harry Potter knowledge to the test, for the ultimate honour of being named House Cup champion.

Featuring hundreds of trivia questions and special guest surprises, this unforgettable event of a lifetime will unveil which fans know the vast, intricately detailed universe like the back of their hand as they compete to take home the title of House Cup Champion.

To complete this Potter fest, Sky & NOW will also be the exclusive home of Fantastic Beasts and Where to Find Them and Fantastic Beasts: The Crimes of Grindelwald, which will join the full collection of The Harry Potter Film Series on a Wizarding World 20th Anniversary pop-up channel set to go live on 19th December. 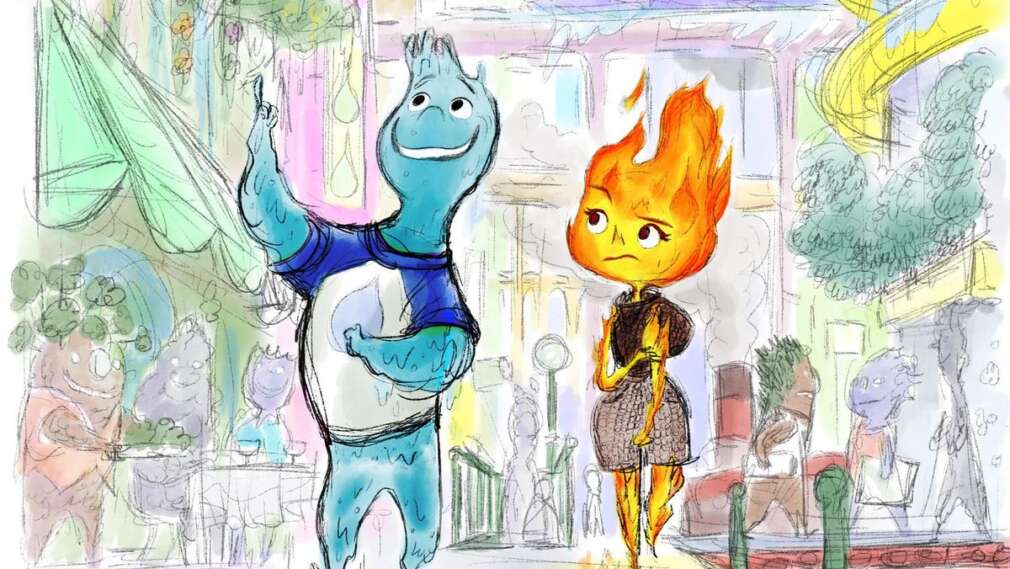 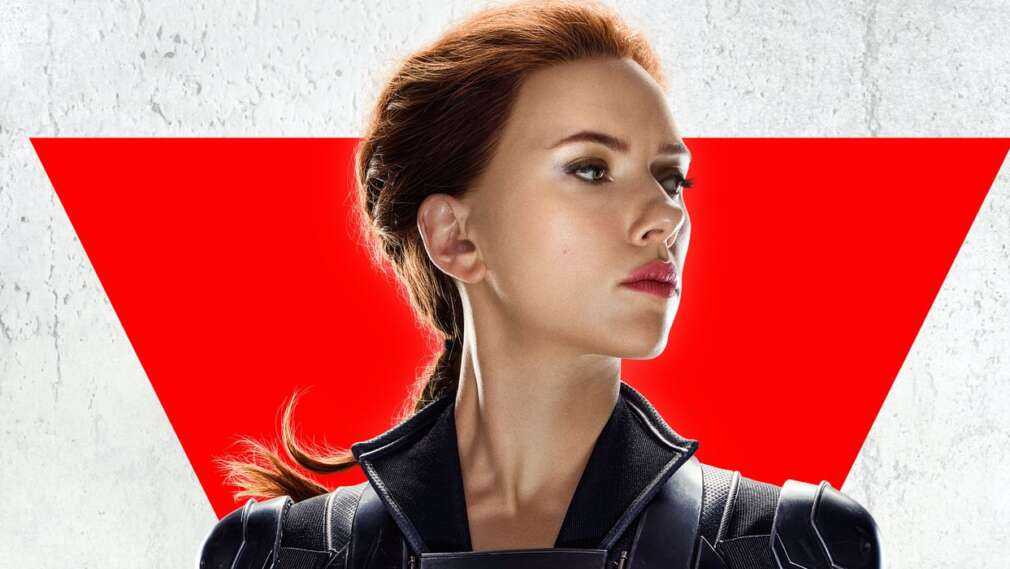