One of the most rock n roll characters of the DC Universe, Lobo, gets a shining role in upcoming DC Animation Superman: Man of Tomorrow. Ahead of the digital release of the film on the 24th August, we wanted to provide you with a little insight into DC’s badass bounty hunter.

Lobo’s character was created by Roger Slifer and Keith Giffen, first appearing in 1983 in Omega Men. In the special feature Lobo: A Natural Force of Chaos attached to the Blu-ray™ edition of new film Superman: Man of Tomorrow, Lobo is described as the “natural force of chaos in all of us”. His muscular appearance is said to have been inspired by WWE and WWF wrestlers, whilst also portraying him as a metal rocker. The name Lobo roughly translates to “he who devours your entrails and thoroughly enjoys it” which totally represents his character!#

Lobo is the last Czarnian alien born on utopian planet Czarnia, after he brutally murdered every other member of his species. This fact alone tells you of Lobo’s extreme violence. Being the last of his kind is also something he has in common with Superman, who is the last of the Kryptionians. Lobo is the best bounty hunter in the known universe and trust us he is the last being you would want to get into a fight with!

Anyone who knows Lobo knows of his “space cycle” named the Spacehog and it’s a pretty sweet ride! This mode of transport totally fits Lobo’s metal, rock n roll lifestyle, baring a resemblance to a souped-up motorcycle with all the power and speed you could ask for.

Lobo is unique because his character often goes where regular DC stories do not dare to go. He is a larger than life character, with extreme strength and excellent regenerative power rendering him immortal. Lobo can create weapons of mass destruction and has no impulse control… a dangerous combination! On top of the physical elements, Lobo has some hilarious quotes such as “I’ve got to take a big old space dump” in Superman: Man of Tomorrow.

Is He a Good Guy or Bad Guy?

The confusing question is whether Lobo is good, bad or both. Over the years, he has fought on both sides, but it usually boils down to whoever is paying him the most or which side is offering the most action. This makes him the perfect anti-superhero. 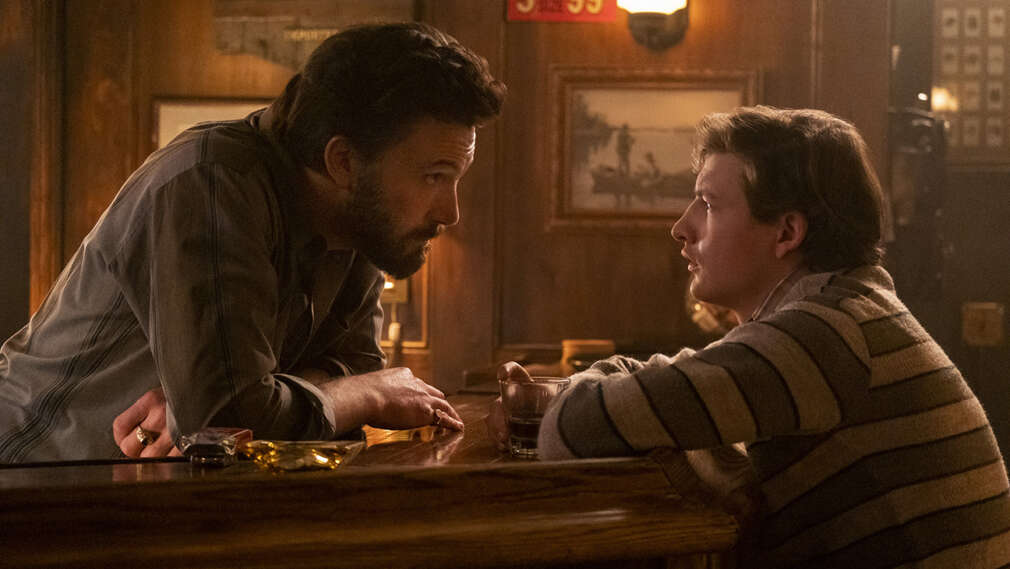 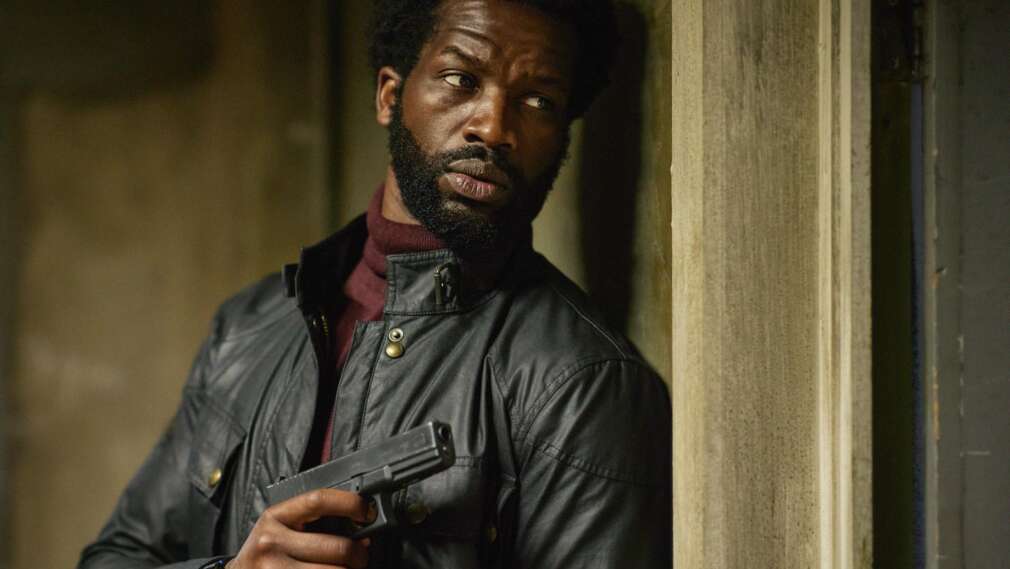