The Little Stranger is a Gothic ghost story set in 1949 that follows the story of a doctor that becomes involved in the strange happenings at a run down stately British home. Or is it? Doctor Faraday, played by the interesting Domhnail Gleeson, finds himself becoming increasingly obsessed with Hundreds Hall, and remembers fondly an afternoon spent there as a child. Currently the house is being maintained with great difficulty by Ruth Wilson, Will Poulter and mum Charlotte Rampling who are all fine in their parts giving subdued performances with just enough stiff upper lip to be allowed to carry on. As the film progresses, we get the back story of events, including a sibling that has died very young, and Will Poulter’s character Roddy, who has been disfigured and badly injured during the war. As the good doctor begins to fall for daughter of the house Caroline, played by Wilson, he spends more time there and attempts to start a romantic relationship with her, and the house. So we have all the trappings here of a spooky mystery, but here is where the problem lies…

The Little Stranger is a very quiet and understated film that may cause confusion for many people that go to see it. The trailer and advertising, particularly in the US, was a bit misleading, and initially it looks like an old fashioned gothic horror story. Trouble is, it isn’t. This is actually far more than that, but it may result in the great viewing public feeling duped. The film is more of a character study of the small cast rather than a modern jump scare horror feature, and I feel that it will be unfairly compared to that sort of film. Everything in The Little Stranger is given time to marinade quite slowly. Nothing is rushed, it all happens at a very slow pace, and the emphasis is placed on building the world these people live in, rather than having ghostly effects occur every ten minutes. If you are of a certain age, you may remember the Christmas Ghost Stories that the BBC would produce every year, adapting classic spooky tales from the likes of M R James. Well this is like one of those. 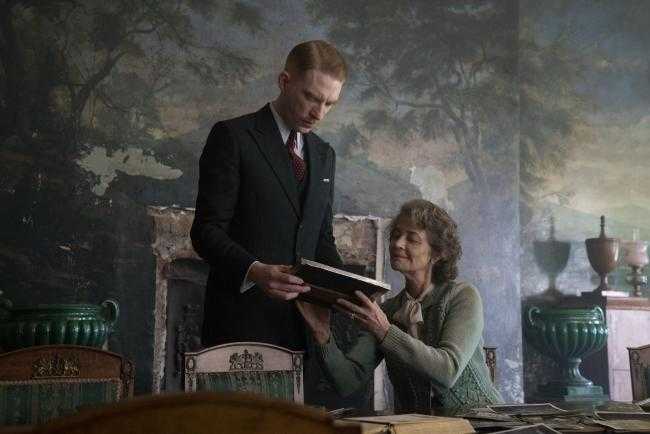 Yes, there is a supernatural presence of some kind here, but there isn’t any clunky CGI ghost or monster trapped in the walls of this house. The whole production is permeated by the feeling that as viewers, we don’t really know the true story behind anything that we see, and as such, the story appears to spiral slowly just beyond our reach. There are small moments of strange noises, ghostly bell ringing and unsettling flashbacks, but this is much more a psychological thriller than a Conjuring type of affair, and it’s all the better for it.

The cast are all great here, not really a bad performance on the screen at all, and by the end of the final act, you are left wondering what exactly had been going on. The problem is, it’s very slow. Classy, stylish,creative, atmospheric, but slow. And that will go against this in the theaters up and down the country filled with people who may think they are going to see another run of the mill horror flick, and that’s a real shame as The Little Stranger is a bit more than that. If after reading this review, you want to check it out, please go and see this. It deserves to be seen, but it’s not The Nun, or anything like it. Personally I quite enjoyed it, and so did the other 8 people I watched it with at my Glasgow Odeon, although to be fair, one of them had fallen asleep. 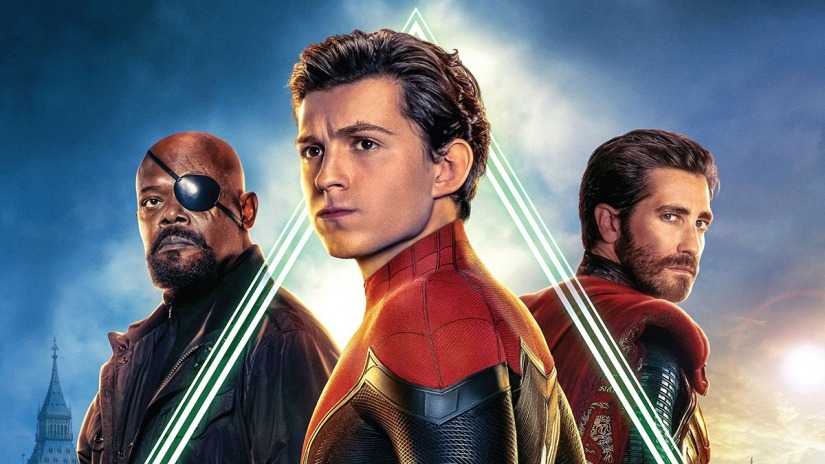 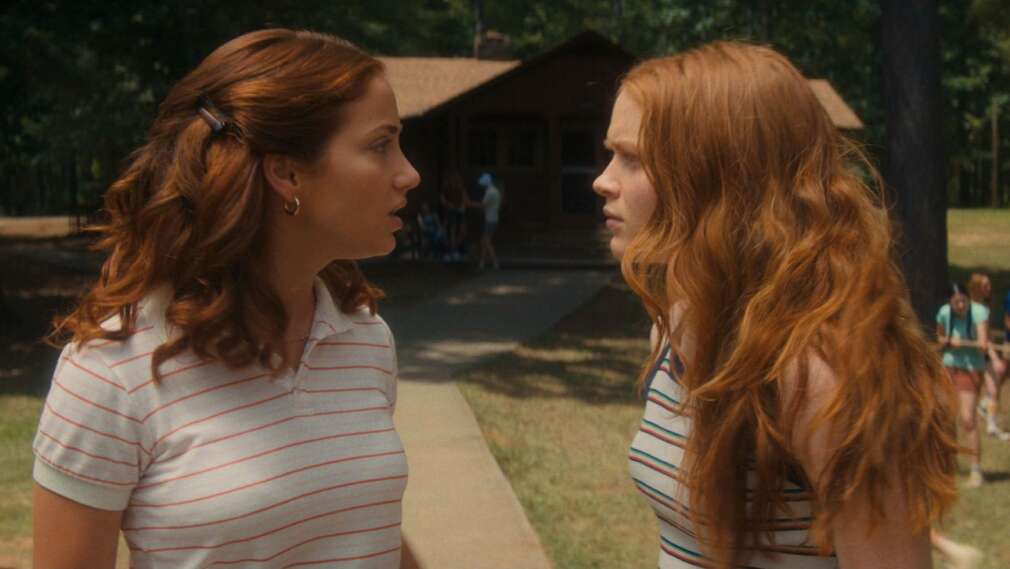