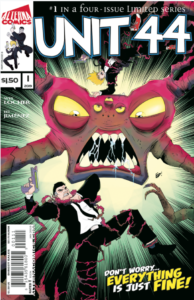 So, way out in the Nevada desert , there’s a hidden military base called Area 51, that I am more than sure you have heard of. Despite what you may have seen in other comics, books, TV shows or movies, it turns out that it’s not the most well run facility in the world, and they have enough problems of their own without worrying about dead crash landed aliens.

When one of the off site storage units runs into rent arrears issues, the contents are sold off in one of those blind unit sales, that you see on TV, where people bid on the contents of the unit without knowing what’s inside. Trouble is Unit 44 holds some alien artifacts from Area 51 , not meant for public consumption, and when two local bidders win this particular lot, there’s nothing but trouble in store for them.

The creative team of Wes Locher and Ed jiminez bring us the first part of this 4 part series, with their tongue firmly in their cheeks. The art is very animated, and the style reminds me of 90’s cartoon shows, and that’s not a bad thing at all as it fits with the script, and where the story is going.

Two agents are deployed to get the alien whatchamacallits back, and they have to head to the local small town of Tanopah to find double act Ike and Chester, who have struck what they think is gold, in Unit 44. Along the way there’s some nice dialogue and interaction, and although it takes a little time to get there, we finally have the characters meet up, and the story steps up a gear. 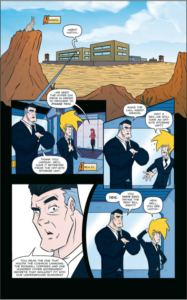 Some of the panels look a little sparse in places, I like a little more detail in the art, but there are few nice visual gags interspersed throughout the issue, and it may take a little while for this team to hit the ground running.

On the whole this is an enjoyable run around, suitable for most readers. It’s a fun adventure story, and I will probably tune back in for the next issue to see how things pan out. The best thing of all, Alterna books are printed on newsprint so are cheaper than the usual comic book, so have a punt, pick these books up and if you enjoy it that’s great, if not just pass it on to someone else who might – comics are for everyone. 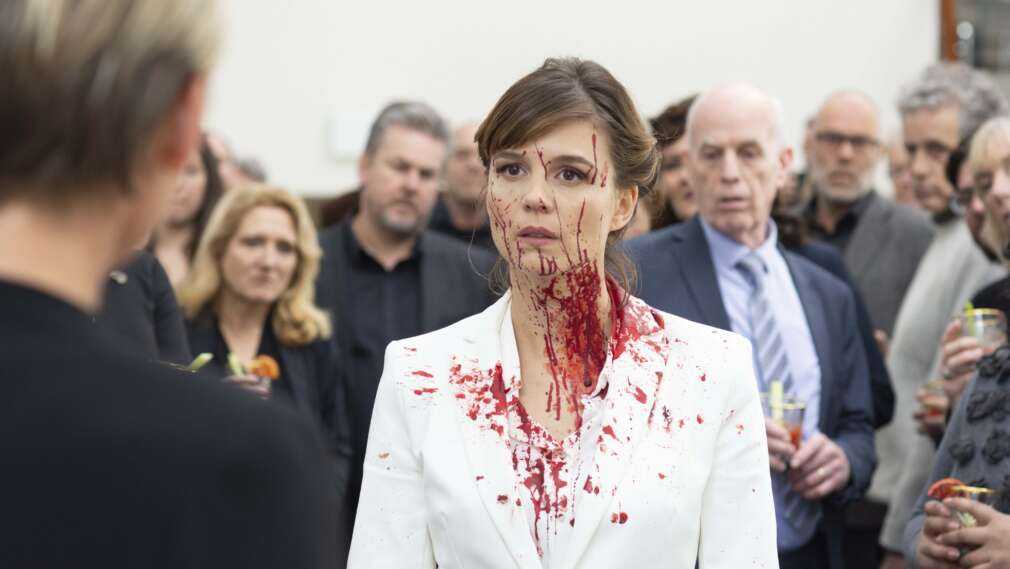 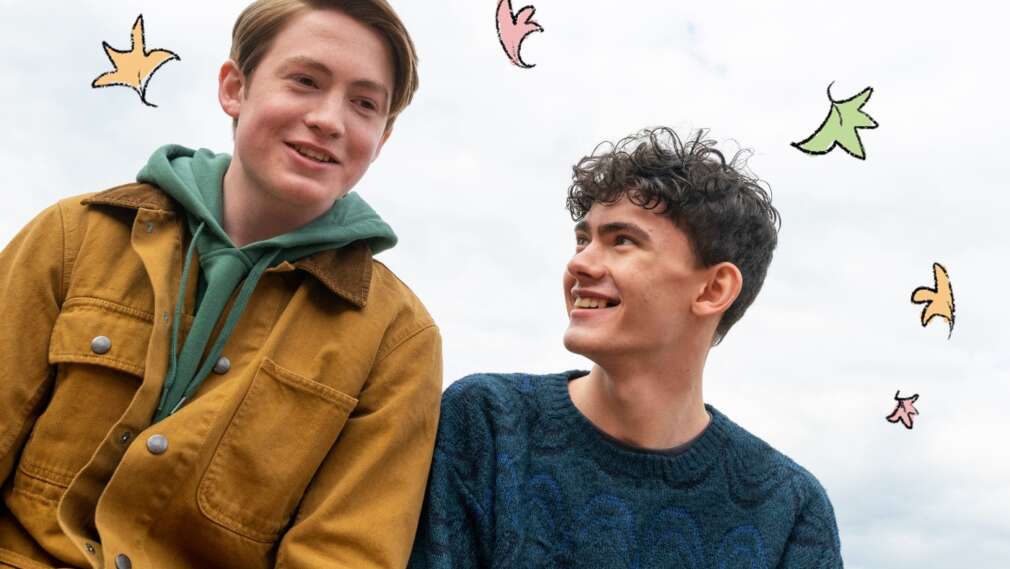