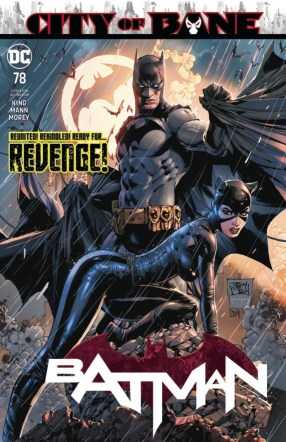 Batman #78 DC Comics Written by Tom King Art by Clay Mann Colors by Tomeu Morey Letters by Clayton Cowles In a brief (and surprisingly sunny) respite from the current darkness of Gotham controlled by Bane and Flashpoint Batman, Bruce and Selina prepare to take back their city as they train for one of their biggest fights yet. But will the Bat and the Cat ever face their true feelings for each other and heal from the pain of recent events? I really don’t know where to start with this issue, I’m genuinely torn. Following some real plot progression with the shocking death of a member of the Bat family in the previous issue, King takes us on a detour to retread old ground with the Bat and the Cat, talk about terrible timing! But on the other hand, this really is a beautiful issue that’s wonderfully written, with genuine heart poured into it. Yes we’re back to Bruce and Selina avoiding the past, and as per usual, not talking about their feelings. Now the success of this issue will depend entirely on how you feel about the Bat and the Cat, but there’s no dying that King really has wonderfully captured their relationship. There were a number of heartbreaking scenes which felt so real, the unspoken hurt and tension bubbling until they finally open up, deciding: “What if we, both of us… maybe we don’t live because of the hurt. Maybe we live to fight the hurt.” Ah, the emotions! And did I mention the phenomenal art and colours from Clay Mann and Tomeu Morey?! Wow, just wow, it’s hard to fault any of it. The emotion from King’s words truly come to life through Mann’s art, complemented by beautifully cinematic settings with truly vivid colours. I don’t think I’ve ever seen such a colourful Batman issue! Overall Batman #78 is possibly an unwelcome interlude for some, breaking up the action and pace of the ‘City of Bane’ narrative, but there’s no denying the emotional weight and beauty of the writing and art. Please, please, please can we head back to Gotham in the next issue though? 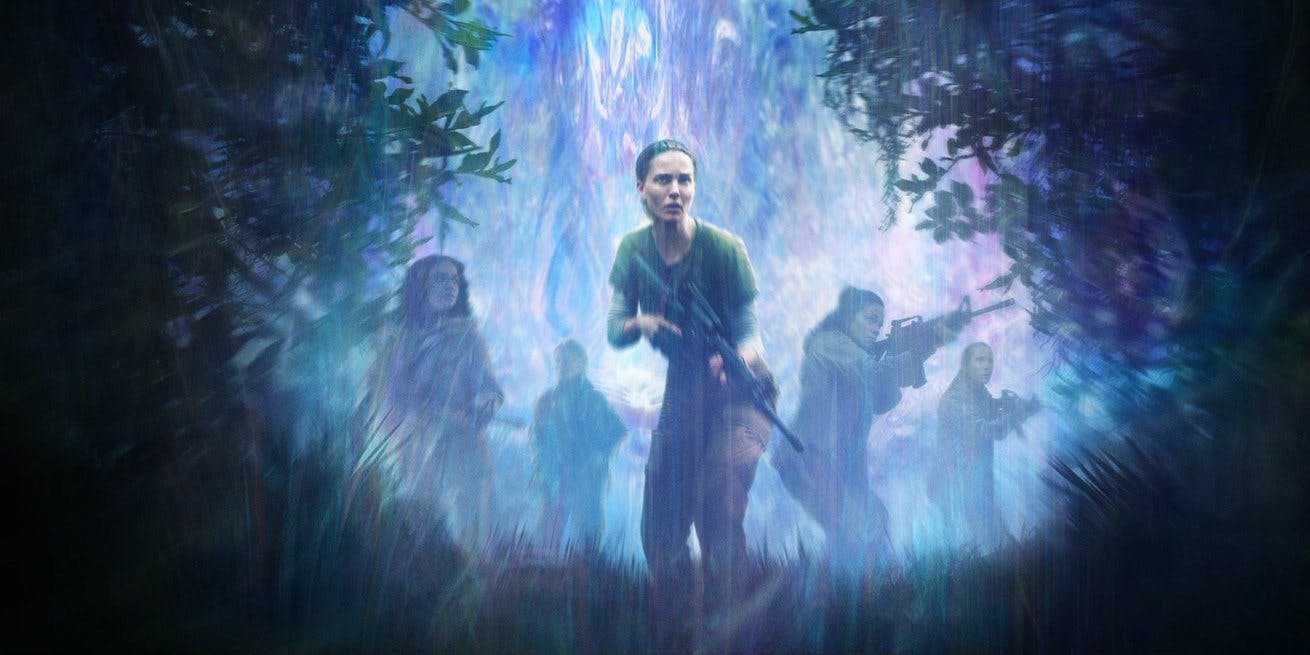