Premiering as the debut original film on the relatively new streaming service HBO Max, An American Pickle is an adaptation of Simon Rich’s four-part novella “Sell Out”, which was originally published by the New Yorker. Fresh with an off-the-wall time travel concept, Warner Bros bring us a surprisingly dill-lightful film featuring two Seth Rogen’s the price of one.

Brandon Trost’s solo directorial centres on Herschel Greenbaum (Seth Rogen), a down on his luck ditch-digger from Schlupsk who dreams of escaping Cossacks and building a better life for his family. Immigrating to New York in 1919, Herschel begins a menial factory job, but on one fateful day he accidentally falls into a vat of pickles which becomes sealed, with the brine perfectly preserving him for 100 years. Once freed in present day Brooklyn, he makes contact with his only living relative, his great grandson Ben Greenbaum (also played by Rogen), a freelance app designer who attempts to help him navigate a drastically different America.

Absurd premise aside (admittedly it’s what hooked me in the first place), on the surface An American Pickle plays out as an amusing combination of time-travelling mishaps and fish out of water comedy, much like Borat and Coming to America. Herschel’s attempts to grow accustomed to modern day America result in a number of entertaining observations, including the baffling amount of different nut milks out there, along with the ridiculousness of adults on scooters. Unfortunately the initial warmth between Herschel and his great-grandson quickly dissipates, as the displaced immigrant’s violent outburst leads to a falling out between the relatives. Ben sets out to sabotage Herschel’s pickle-cart business, which has become an overnight success, with their competitive feud leading the two to go head-to-head in ever increasingly absurd escapades.

At the heart of the film, there’s a charming message about family, religion and identity. It’s evident that Ben is struggling to come to terms with the loss of his parents, with Herschel’s arrival forcing him to come to the realisation that he’s living a lonely and unfulfilled life. Their shared journey reinforces just how important connections are, with Ben rediscovering his roots. The film balances this sentimentality with a quirky brand of black comedy and satire, poking fun at our obsession with social media, cancel culture and the “American dream” – with hipsters and their obsession with “authenticity” particularly coming under fire. Tonally it’s a bit of an oddball, with the drama often outshining the comedy as the initial concept feels a little overstretched.

Seth Rogen carries the film superbly with his contrasting dual performances; leaving behind the stoner persona for one of his best turns since 50/50 and Long Shot. His Eastern European dialect when portraying Herschel is rather on the nose, but his wonder at Ben’s soda stream is particularly sweet, along with his hilarious approval of Barbra Streisand. Personally I found Ben a lot more endearing with his nerdy and laid back persona, with Rogen bringing an impressively layered performance.

Bonkers but with a surprising amount of warmth, An American Pickle is one of Rogen’s most charming and quirky outings. Clocking in at a brisk 88-minutes, it’s a breezy watch full of escapism, perfectly suited for the streaming service. 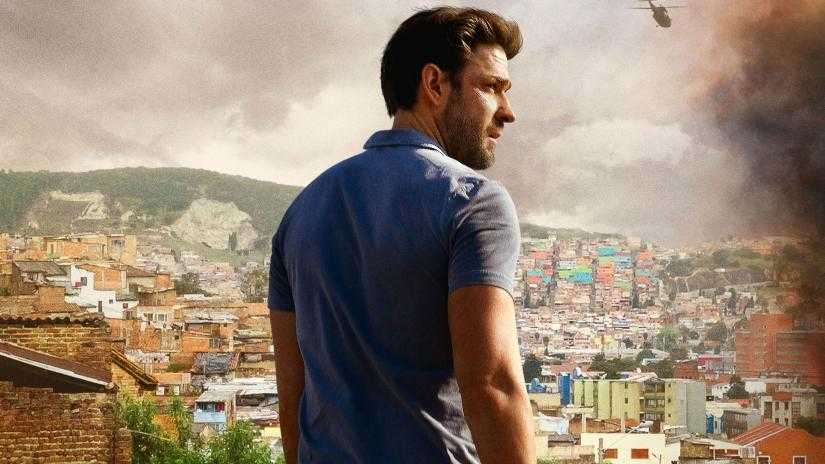 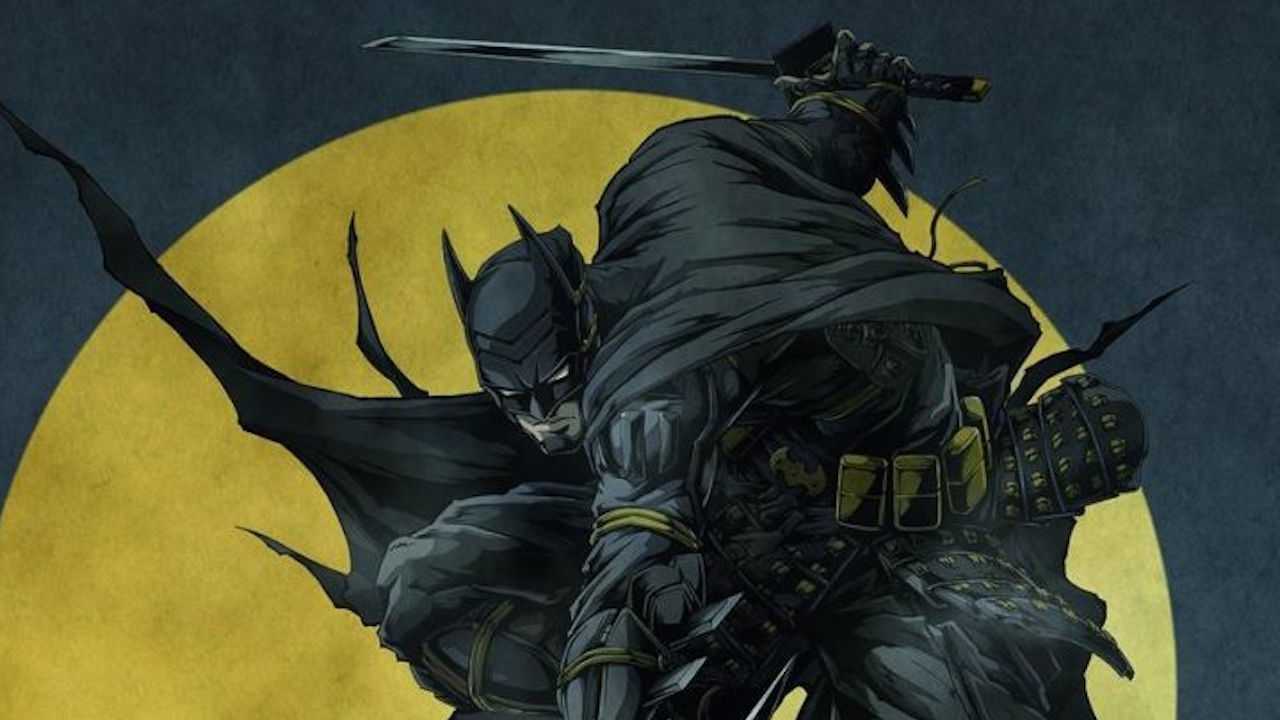