Disney and Lucasfilm are on the hunt for their lead in the spinoff Star Wars film, in what is being considered one of the widest casting calls with reportedly more than 2,500 actors being auditioned!

According to THR, some well known actors who have read for the role or auditioned via videotape include; Dave Franco, Miles Teller, Aaron Taylore-Johnson, Chandler Riggs, Ansel Elgort, Tom Felton, Logan Lerman and Rami Malek. The casting team are specifying the individual to look somewhat like a young Ford, with the ability to do action scenes and someone who can also be ‘charming and funny’. The average age that they are looking for seems to be around the mid-twenties mark, but they have auditioned 16 year old Chandler Riggs (star of the Walking Dead) and also the 34 year old Rami Malek (Mr Robot). This seems to be a complete change from the casting call for Star Wars: The Force Awakens as J.J. Abrams specifically looked for relative unknowns to star in the lead roles.

I know he’s 36 (only two year older than Rami Malek) but I would love to see Chris Pratt in this role!

Phil Lord and Chris Miller are set to direct the spin off film with shooting due to start around January 2017, with a May 25 2018 release date. 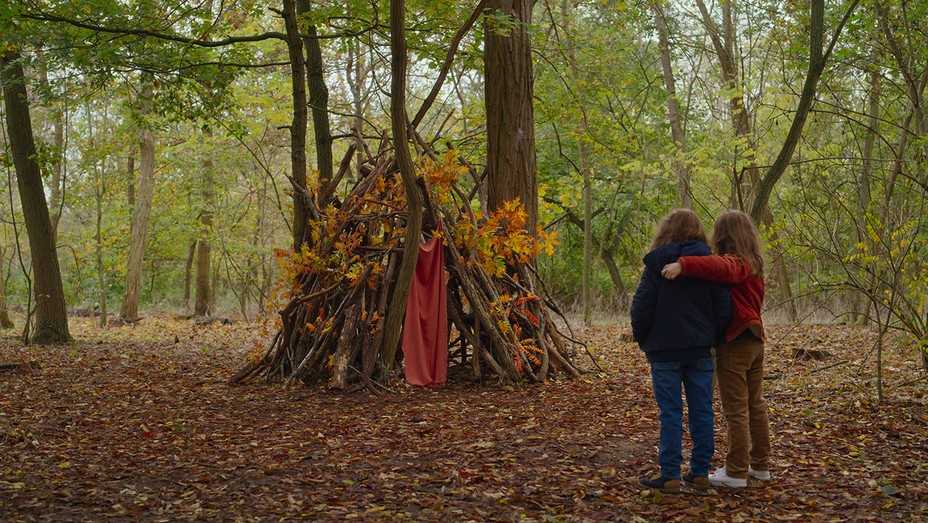