Jenna Ortega is rapidly turning into one of this generation’s scream queens with X being her third horror film released in just three months of 2022 after Scream and Studio 666. In Scream, her character Tara talks of A24 horrors like Hereditary and now it’s time for Ortega to star in an A24 horror flick herself.

The year is 1979 and the film crew set off to a tucked away farmhouse owned by an old married couple in Houston. They’re greeted by Howard, the old man that owns the place waving a shotgun in their face momentarily forgetting why they’re there. Shortly they begin shooting their adult film without Howard’s knowledge and things just go from bad to worse for the film crew throughout the rest of their stay.

Writer/director Ti West always manages to infuse his films with realities of the time period so that the setting and place feels accurate, and X is no exception to this pointing back to the b-horrors and video nasties of the 70s. Once the filming gets underway X gets right into the sex and nudity that earns the film its 18 certificate. However, it’s not too much later that the blood and gore starts dripping – or more accurately gushing – in too. The film crew begin to get more than they bargained for when they start getting picked off one by one.

The first half of the film is light on the action but it’s heavy on the set up. Establishing the characters and the setting is what helps make the second half so good. The film sets up some Chekhov’s guns – and even Chekhov’s crocodile too – so that once the blood starts trickling the river keeps on flowing.

West manages to fill the film with such an eerie atmosphere such that when the final act truly descends into chaos you’re ready for it and it feels really impactful. Not everything entirely works and I can’t say I was entirely satisfied by the end, but there are enough brutal kills to keep horror fans entertaining and engaged with this sleek slasher film. It’s interesting that X was shot back-to-back with a prequel film titled Pearl despite the film not necessarily crying out for one. Even though we don’t know much about the prequel at this stage, I can imagine it’ll probably take away a lot of what made X so shocking.

Once X gets into the kills it goes hard with West having complete confidence in all the slayings. It’s got sex, it’s got death, and it’s got the killer soundtrack to match, making it exactly what you’d expect from an A24 horror film.

X is a gnarly and original horror film that’s a throwback to slasher films from the 70s. Despite a slow going first half, the rest of the film falls into joyous anarchy with exciting and creative deaths causing X to leave a big imprint on your brain. 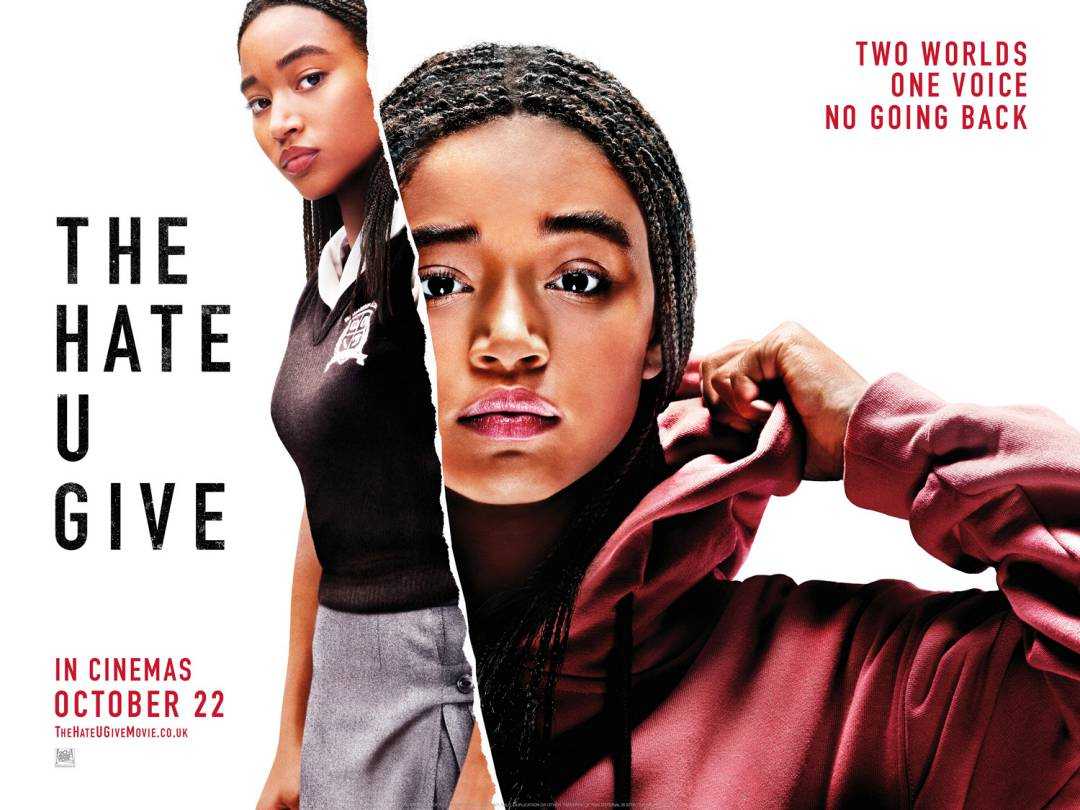 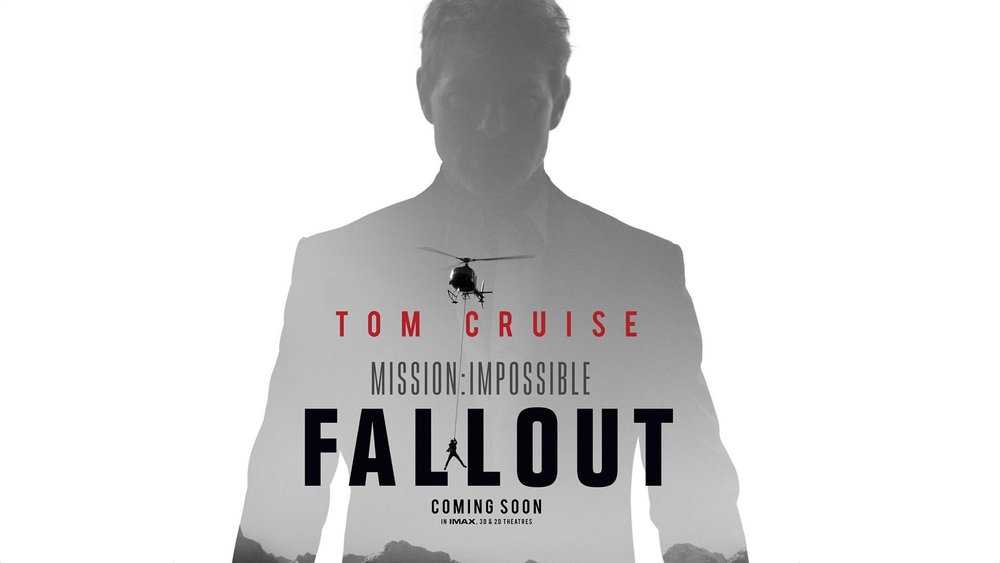