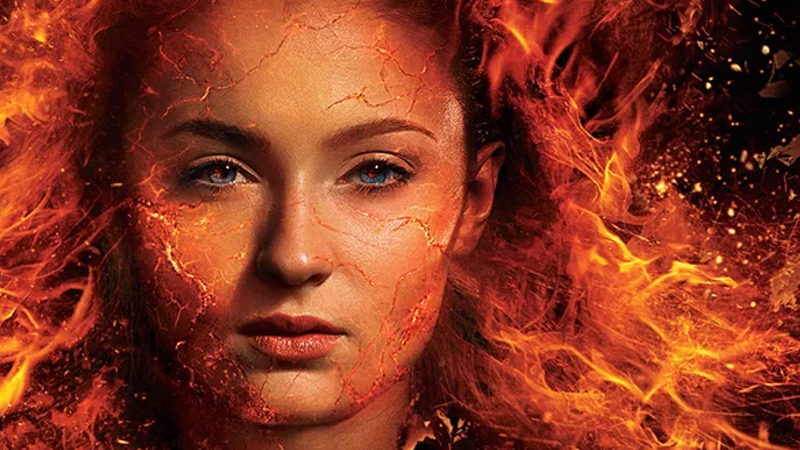 Things aren’t looking good for the two mutant outings as 20th Century Fox pushes back the release date for both X-Men Dark Phoenix and New Mutants due to significant reshoots.

This news follows the testing of X-Men Dark Phoenix, which can’t have been all that positive due to the delayed release date, which is pretty disappointing as it’s such an iconic comic book storyline. We even saw some exciting set photos of comic accurate suits very much like the Grant Morrison and Frank Quitely’s New X-Men suits, which got a lot of fans hyped for the film. This means the film’s release date will now be pushed back till next year, taking Gambit‘s previous slot on the 14th February 2019.

More disappointingly is the news that New Mutants has been pushed back for a second time, meaning the film’s release date has been delayed nearly an entire year. The film was originally set to open on April 13, 2018, but was originally pushed back to February 22, 2019, but now the release date has been pencilled in all the way back to August 2, 2019! Supposedly this is to incorporate a few new characters into the film and to make it scarier, but things aren’t looking great for the teen mutant horror flick.

So what do you think of this news? Let us know in the comments below! Personally I’m pretty worried about these films, especially New Mutants, as I was genuinely excited to see a new approach to the mutant characters.