Following his return to form with comedic British gangster flick The Gentlemen after critical and box office misfires Aladdin and King Arthur: Legend of the Sword, director Guy Ritchie finally reunites with action star Jason Statham. It’s the first time the two have worked on a project together since 2005’s Revolver, re-teaming to take on a remake of 2004 french hit Le Convoyeur, packed with plenty of armoured truck heists and high-octane action.

Directed by Guy Ritchie, Wrath of Man centres on the mysterious H (Jason Statham) who joins cash truck company Fortico as a new security driver following a spate of robberies. Initially hired as a run-of-the-mill guard who barely scrapes his entry tests, H surprises his fellow co-workers Bullet (Holt McCallany) and Boy Sweat Dave (a returning Josh Hartnett) during a surprise robbery on a cash run, unleashing elite and deadly skills. Suspicion quickly grows amongst his team over who he really is and whether he’s on an undercover mission.

This is a stylishly dark thriller which interweaves elements from various genres, including revenge, heist and gangster, for a compelling and edge-of-your-seat watch. While it doesn’t exactly break new ground within the genre, the way Ritchie unravels the narrative in a non-linear structure keeps you guessing and questioning everybody’s motives throughout. Just when you think you’ve worked out what’s going to happen and to who, Ritchie pulls the rug out from beneath you and tells the tale from a whole new perspective, whilst also incorporating flashbacks and forwards, dropping in intriguing hints and backstory along the way. However, despite the well executed action set piece, the third act disappointingly steers into more generic territory. I should point out for fans of The Gentlemen and classics such as Snatch, Richie has departed from his signature black comedy, resulting in a much more straight-laced and ultra-violent revenge flick, full of bloody and testosterone-fuelled rage.

Reuniting with the British director once again, Statham is utterly commanding as the one-man army who won’t stop until he gets his revenge. The action star sheds his more comedic persona from previous instalments The Meg and Spy for a dialogue light role, tapping into a much more stoic performance harkening back to The Transporter. Statham’s body language as the mysterious H is hugely dominating, as he utilises his menacing stares to assert his status. The actor is always worth watching, particularly when it comes down to his impressive action sequences, so fans will definitely know what to expect from the role. The talented supporting cast includes the ever endearing Holt McCallany, along with Andy Garcia’s mysterious fixer and Josh Hartnett’s comedically cowardly guard. However, once the action switches to the company of Jeffrey Donovan, Scott Eastwood and co, the narrative does tend to drift into a less interesting heist thread.

As expected from a Ritchie film, the production is a classy and sleek affair. The director surprisingly switches his signature fast-paced editing in favour of a more considered and methodical approach, with long and sweeping takes and slow camera pans. Whether this represents the various schematic game plans the two main parties are exacting throughout remains to be seen, but it’s certainly a fascinating approach from Richie. The various action-packed heist sequences feature a measured amount of increasing dread as the crew make their pick-ups, often culminating in tense and ultra-violent showdowns, fully embracing the hard-R rating. With added betrayal and greed thrown in for good measure, these scenes unravel in a similar fashion to the iconic Dark Knight opening bank robbery. 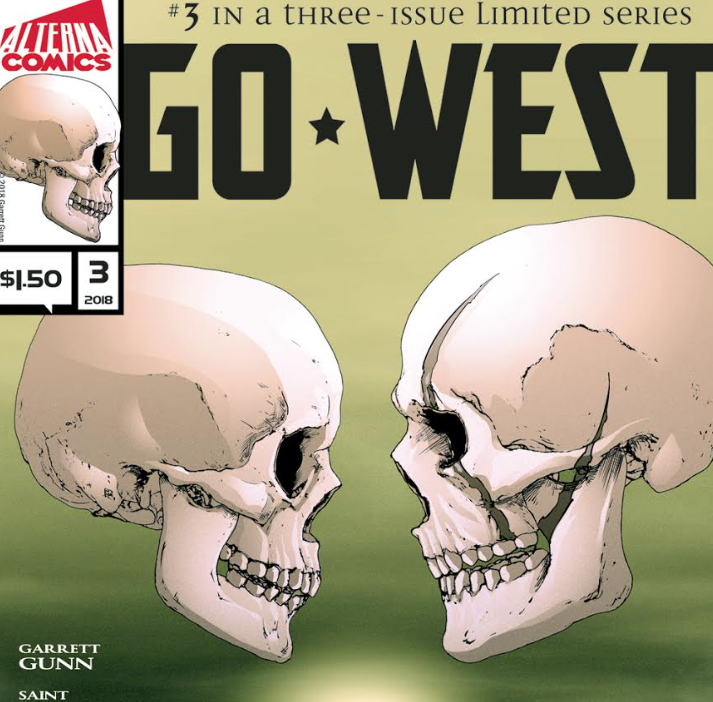 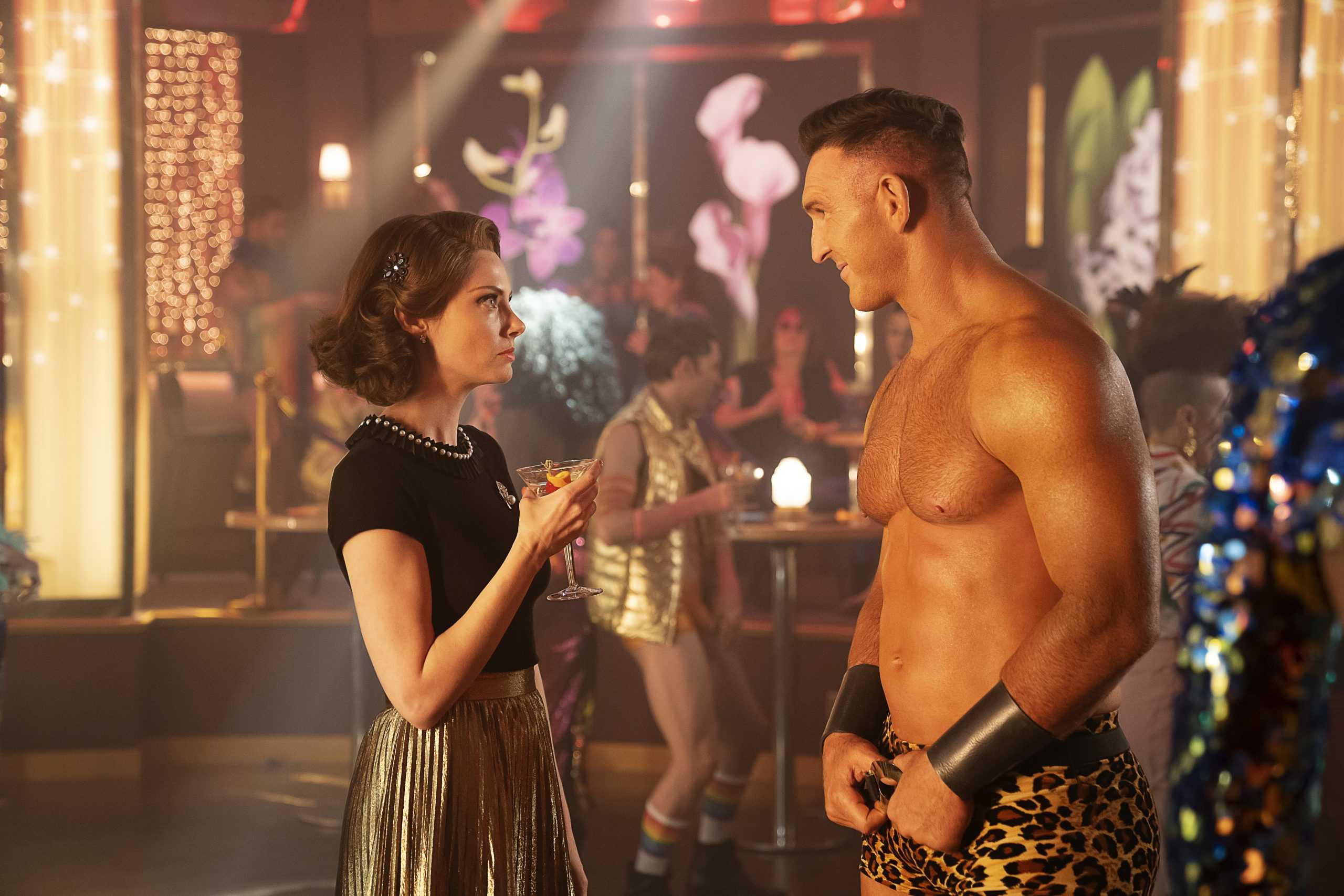