Director Patty Jenkins recently spoke to the publication, commenting: ““a much harder movie to shoot… I was more ambitious with it. So doing all the stunts for real on wires and things, it’s extremely complicated and time-consuming. And everybody involved knows that you could say, ‘Oh, forget it, we’ll just do it in CG.’ So it was difficult in a new way [compared to the first film].” 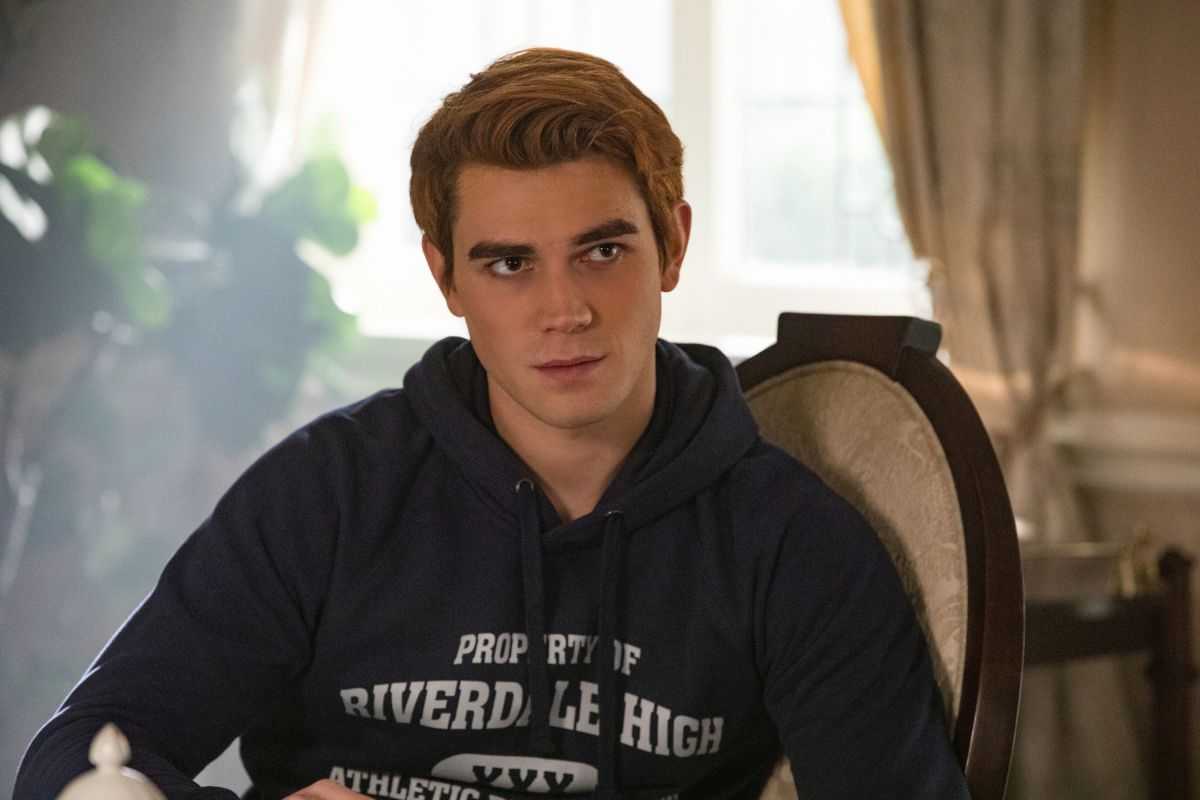