Chris Pine is currently promoting Disney’s new film The Finest Hours, but in an interview with The Toronto Sun he also opens up about his role in Wonder Woman and how filming is going.

“Steve Trevor is a rogue-ish, cynical realist who’s seen the awful brutish nature of modern civilization,” Pine said. “He’s a worldly guy, a charming guy and it’s going to be a great, fun film. There are some incredibly deep, interesting and morally relevant themes.”

Pine also praises director Patty Jenkins, “Patty is just directing the daylights out of it. It’s shot beautifully and feels so wonderfully period, but also has this wonderful pop sensibility.”

As for the First World War setting, he said, “it’s a period we don’t see often; it’s usually World War II. Our costume design is incredible. We have scenes with, like, 500 extras all in period dress. I’d never been on a film with extras casting as beautifully done as it is here.”

“It highlights a really important point. When background casting is done well, it can make or break a scene. I’ve got people in deep background that have entire lives. It’s awesome, it’s actual make-believe land.” 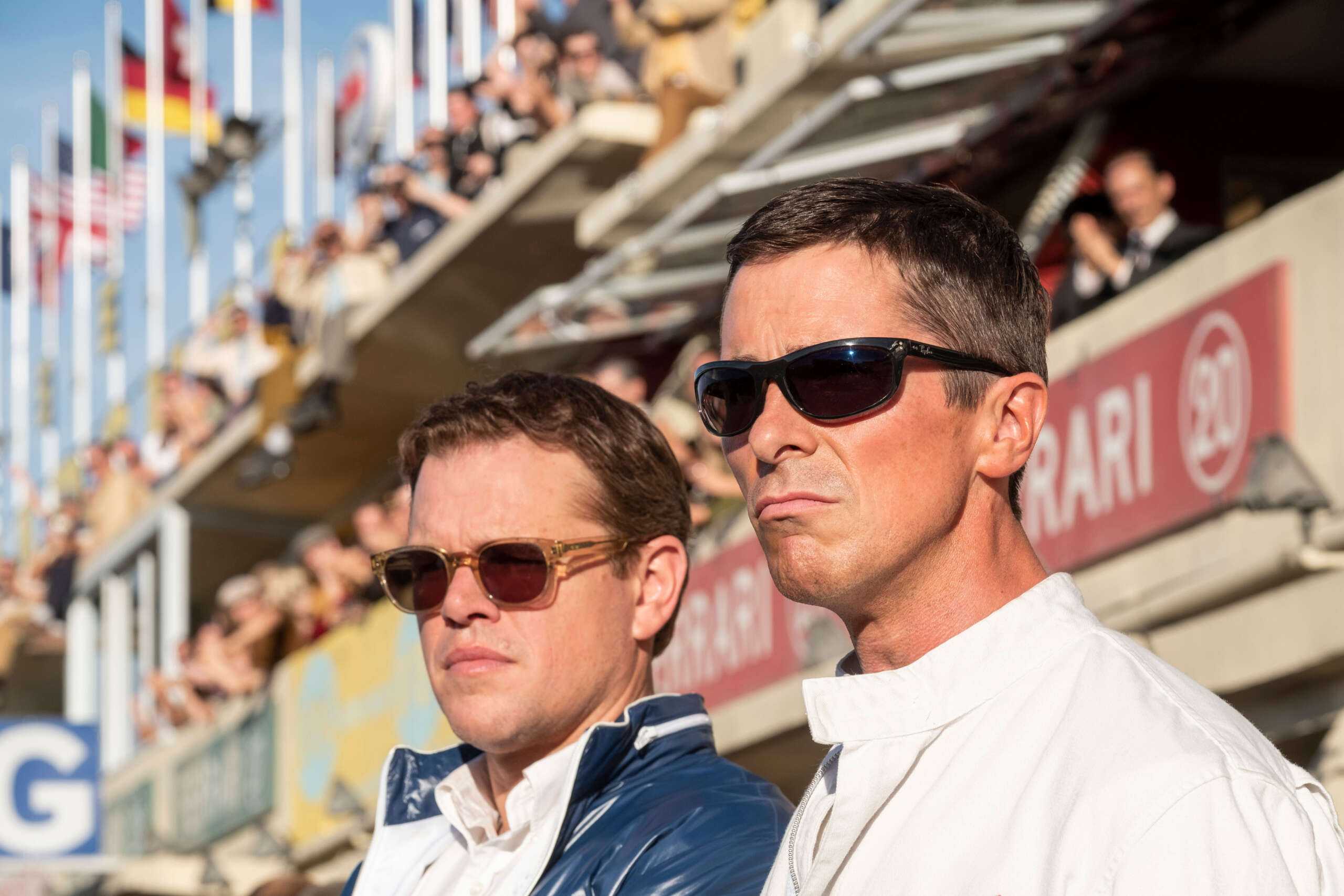