Following the announcement that Wonder Woman 1984 will be heading to both cinema and streaming service HBO Max on Christmas, fans in the UK have been wondering how they can watch the upcoming sequel too.

As the month-long second lockdown has ended, a large majority of the country has entered tier three, meaning cinemas are not allowed to open. With WW84 officially opening internationally from 16 Dec, a lot of fans have been left in the dark with how to watch it.

However according to Variety, the film will play for just one month in cinemas before potentially getting a premium video-on-demand (PVOD) release on Sky.

The publication has noted that the deal between the studio and Comcast-backed Sky isn’t yet complete, with the exact terms still being discussed.

The film could be available in various forms on Sky, for example you could rent it via a standard transactional VOD deal through Sky Store, or it could land on movie service Sky Cinema.

“What we’re doing on the basis of trying to help out the studios and our partners is to look at an emergency COVID window which is just the maximum amount of flexibility to get movies onto screens,” a senior source close to U.K. discussions told the publication.

A new era of Wonder deserves a new poster. Wonder Woman 1984 will be released in cinemas on December 16 in UK & IRL. Tickets on sale Monday. pic.twitter.com/EwklJKH77m 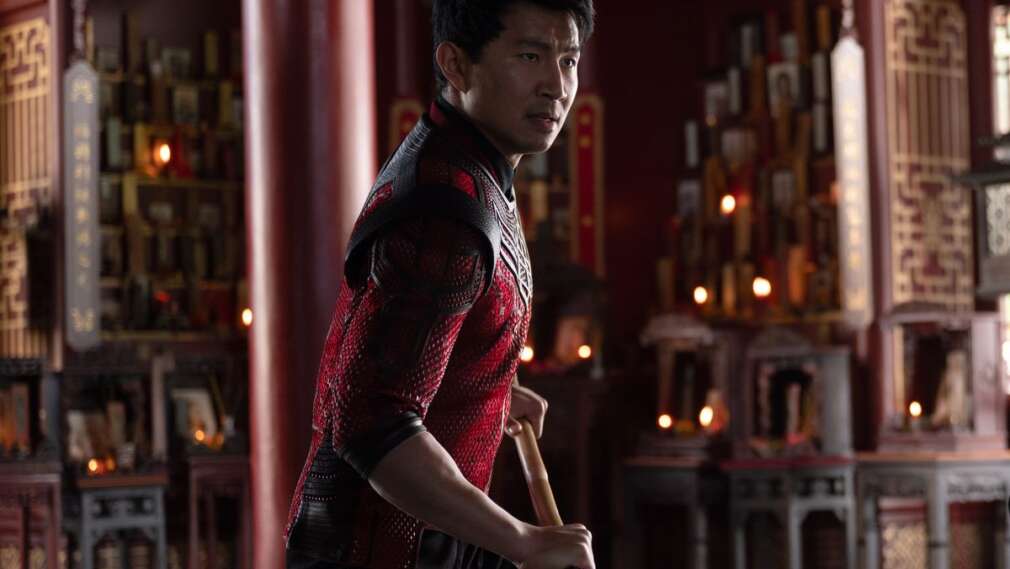 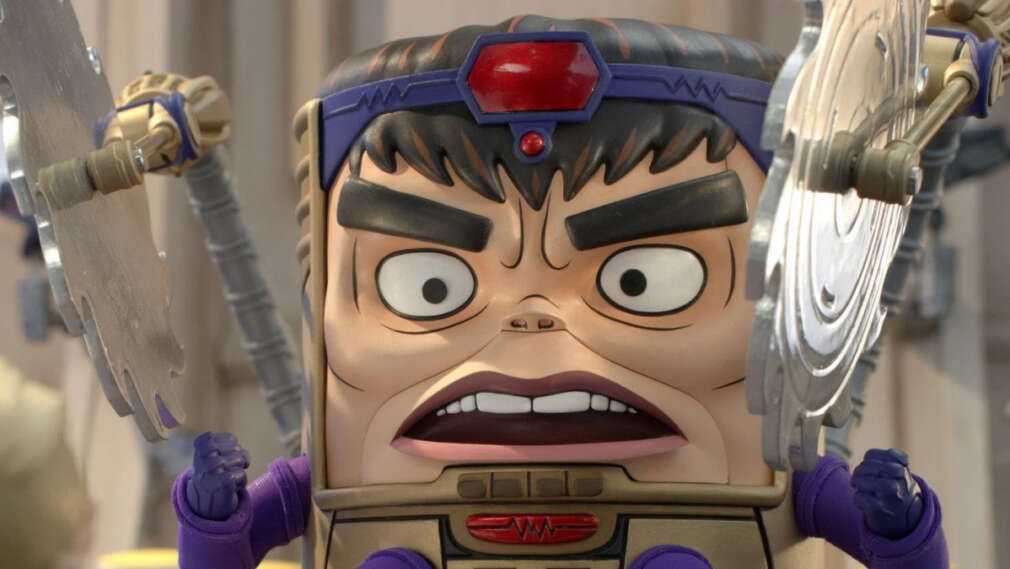