Patty Jenkins’ highly anticipated sequel Wonder Woman 1984 has had an undeniably rocky journey to the big screen, thanks to multiple delays due to the global pandemic.

While the film recently opened in select UK cinemas, due to a large percentage of the nation being classed in tier 3, not a whole lot of cinemas are currently open to screen the superhero blockbuster.

Due to this unique situation, Warner Bros UK has announced that the film will be heading to Premium Video on Demand (PVOD) in the UK and Ireland, starting on January 13.

The film will be available to watch at home for a 48-hour rental from participating digital retailers, whilst simultaneously screening in select cinemas.

While the participating digital retailers have yet to be announced, (however Variety have previously mentioned Sky) this can only be a welcome announcement for fans of the franchise. However it’s certainly a longer wait for those placed in more restricted regions of the UK who’s local cinemas have been closed, particularly with the film hitting streaming service HBO Max on Christmas in the US.

In “Wonder Woman 1984,” the fate of the world is once more on the line, and only Wonder Woman can save it. This new chapter in the Wonder Woman story finds Diana Prince living quietly among mortals in the vibrant, sleek 1980s—an era of excess driven by the pursuit of having it all. Though she’s come into her full powers, she maintains a low profile, curating ancient artifacts and only performing her superheroic acts incognito. But now, Diana will have to step directly into the spotlight and muster all her wisdom, strength and courage in order to save mankind from a world of its own making. 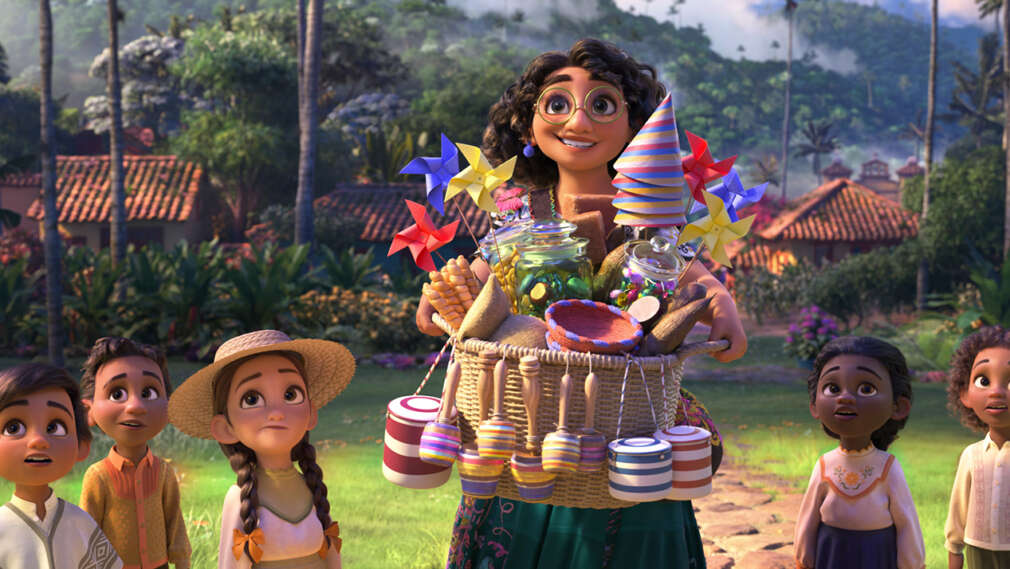