To celebrate the upcoming launch of Hanna Season 3 and of Alex Rider’s second season, We Have a Hulk had the pleasure of attending Prime Video and IMDb TV’s “Women of Spy Thrillers” event, which included screenings of the first episode of both series and a panel event with the cast, moderated by former CIA agent Christina Hillsberg.

As Hillsberg put it, “we’re all too familiar with the sexy spy archetype, the lusty, busty maneaters. Yet women do exist in espionage in real life – I was one of them! The way women have been portrayed for so many years in the espionage realm of film and television is finally giving way to better representation… what’s so refreshing about these shows is that the women are vital characters to the plot. They are competent and capable, and that’s important.”

Charithra Chandran plays new character Sabina Pleasance in Alex Rider’s season 2, the daughter of a journalist who is unwittingly brought into the dangerous world of espionage. The actress echoed Hillsberg’s sentiment, explaining that “Sabina is just your average girl. She’s like a proxy for the audience. She doesn’t have any espionage training; she doesn’t know anything about this world. Yet what she represents is how every woman has the capability to be powerful and brave and strong. You don’t need to know how to kill someone with every single weapon. And you don’t need to take on masculine traits to do that, either.”

Hanna’s first episode of season 3 picks up almost immediately after the closing events of season 2, as Hanna (Esme Creed-Miles) resolves to take down the shady government organisation, UTRAX from the inside, so that she may finally be free of her past. Though Hanna is aided along by her enemy-turned-maternal figure Marissa Wiegler (an excellent Mireille Enos) and John Carmichael (Dermot Mulroney), it doesn’t take long for her fellow teen assassins and those in charge to suspect everything is not as it seems and for things to turn bad, quick. Ray Liotta remains invisible from this episode, but we know he will play a crucial role as Gordon Evans. Episode 1 is a solid start to Hanna’s last chapter, shaking off the restraints of The Meadows as the young women are released into the world, and setting elements in motion that are sure to gain momentum.

With Alex Rider, season 2 follows on from the traumatic events at Point Blanc, with Alex (Otto Farrant) wrestling with PTSD while desperately wanting some semblance of normalcy. While in Cornwall for some R&R with his guardian Jack (Ronke Adekoluejo) and best friend Tom (Brenock O’Connor), Alex finds himself drawn back into the world of international espionage when his new friend Sabina’s father is attacked by Yassen Gregorovich (Thomas Levin), his uncle’s killer. The episode sets up a link between Gregorovich and Damian Cray, a hacker and tech billionaire who may also be a criminal mastermind. Chandran is a delightful addition to this season’s cast, bringing vitality and charm to Alex’s more hardened character.

Season 1 fan-favourite Kyra (Marli Siu) may not appear in the first episode, but she will play a significant role in this next series, promises the actress. “For women in the real world, there’s a lot of danger and a lot of fear every day,” says Siu. “So it’s all-the-more refreshing and healthy to watch women be able to protect themselves and be incredibly good at what they do… we save ourselves, and that’s really important to put out there.”

Considering both Hanna and Alex Rider in the context of women’s representation in the oft-male dominated genre, Chandran had some parting words: “Being a woman just comes with being powerful.” 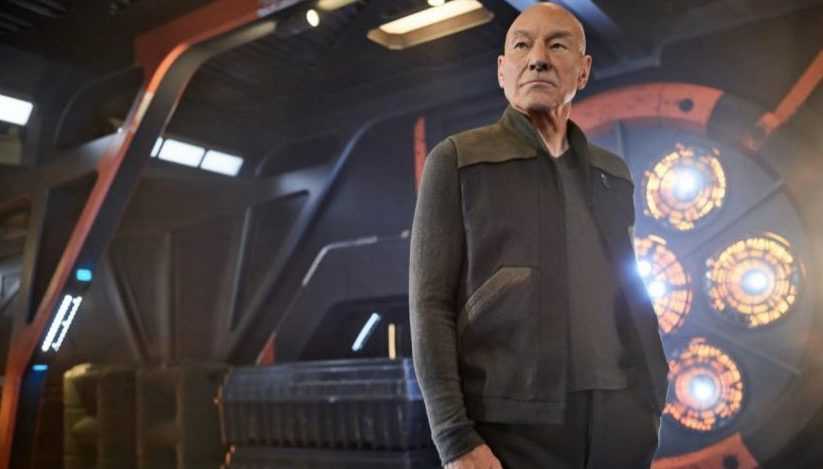 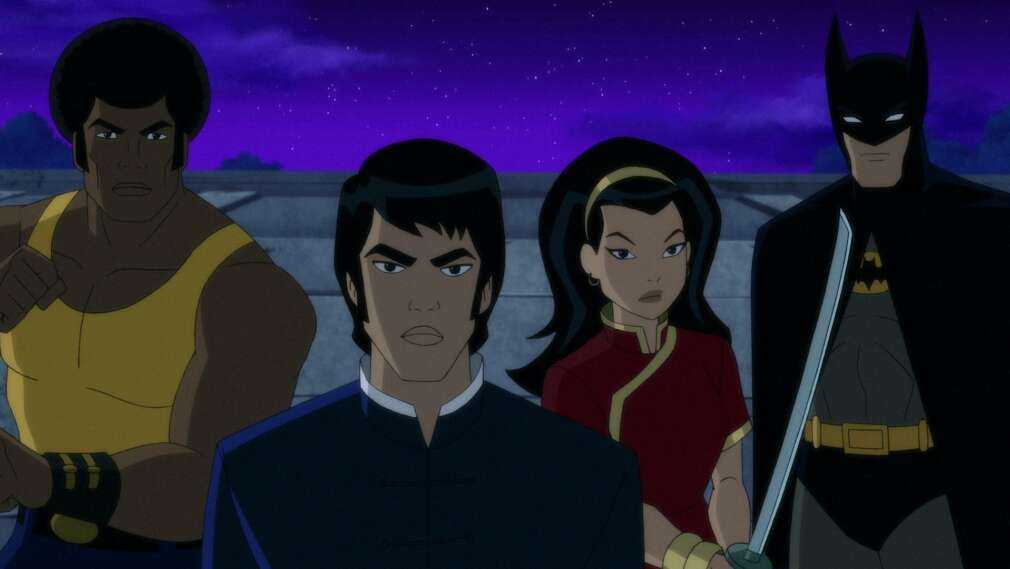 Superheroes of the 70’s