Witness the beginning of the rebellion in new ‘Andor’ trailer

by Nicola Austin August 1, 2022
HomeAll Posts...Witness the beginning of the rebellion in new...

For many, the grittier Rogue One is one of better Star Wars instalments of late, as the film really cuts to the heart of the scrappy underground rebellion willing to risk it all to bring down the Empire.

However, when a spinoff starring Diego Luna’s doomed Cassian Andor at the forefront was first announced, many were skeptical whether we really needed this show. But following the release of the new trailer – which features a ton of exciting new footage (the return of Forest Whitaker’s Saw Gerrera! The Galactic Senate from the prequels! Actual external landscapes not filmed predominantly on LED walls!) it looks like there’s plenty to get excited about.

Originally due to be released on 31 August, the premier date has unfortunately been pushed back a few weeks to September 21, with three of the 12 episodes initially dropping on the streaming service.

Along with the new trailer, Disney+ has released this #Andor poster! pic.twitter.com/ugDJ6XltmV 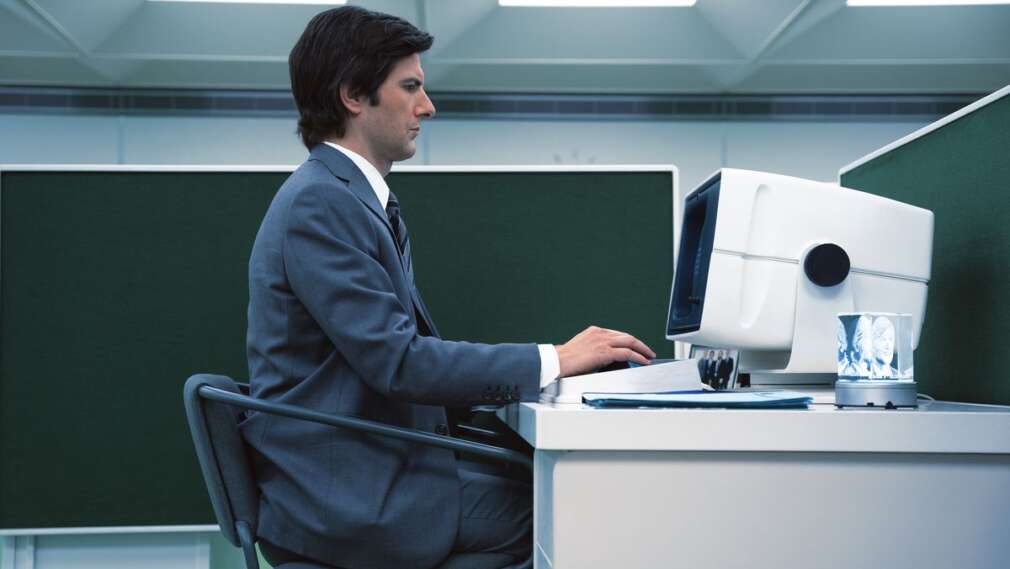