With a new month ahead, which of the latest films and TV shows are heading to streaming service Amazon Prime Video UK?

TV offerings include the second season of Amazon Original Hanna along with the complete series of Mad Men, with newer films coming from Rian Johnson with his hit murder mystery Knives Out, Roland Emmerich’s war drama Midway and coming-of-age comedy How to Build a Girl.

Here’s everything hitting the streaming service below. 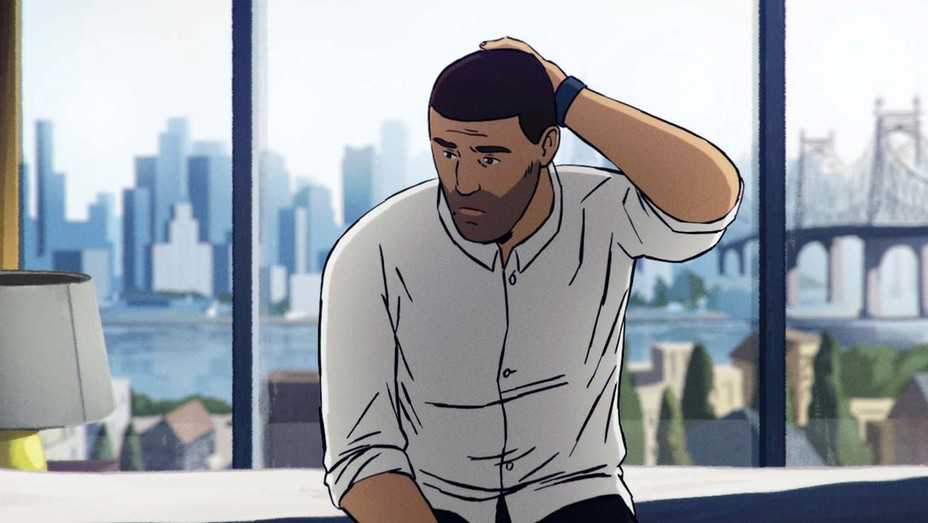 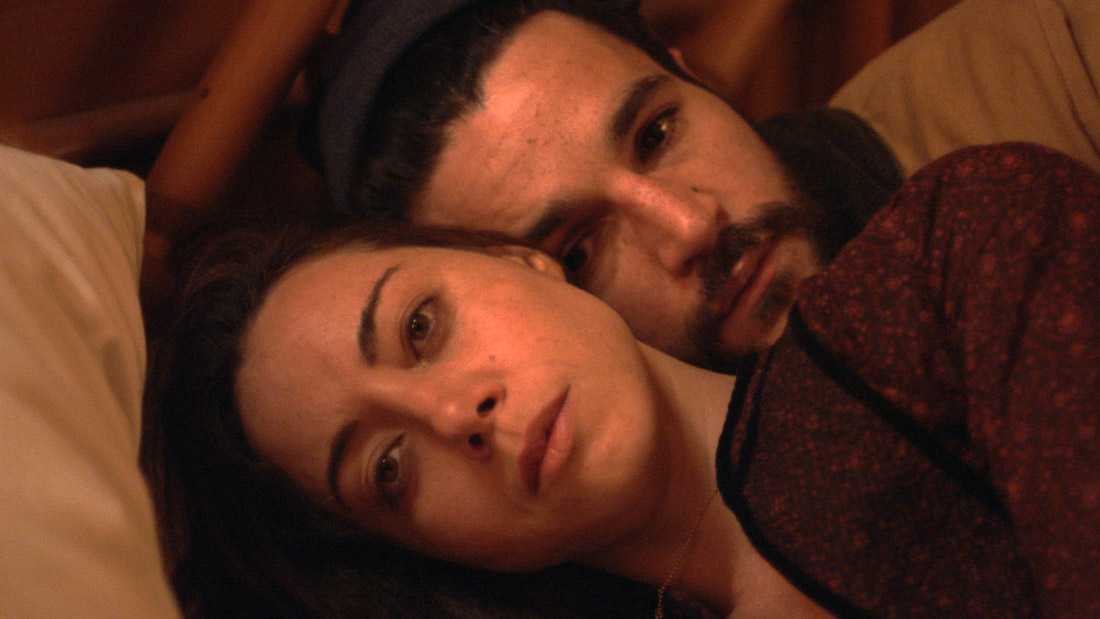