What We Do In The Shadows Season 3 Review

by Robert Ernest November 7, 2021
HomeAll Posts...What We Do In The Shadows Season 3 Review

Welcome back to absolute hilarity as season 3 of our favourite vampire comedy raises the stakes and treats us to 10 episodes of excellence.

It picks up a month after Guillermo was exposed as a vampire killer at the end of season 2. He’s been exiled to the basement, being fed raw chicken and victimised by name calling and just plain stupidity as Nandor, Lazslo, Nadja and Colin Robinson decide his fate. The laughs kick off straight away when Guillermo shows the camera crew just how resourceful he is and that he’s been leaving his cage and the house every night while the others are asleep. There are themes running throughout which mainly revolve around Nandor and Nadja taking on the joint responsibility of leader of the Vampire Council. This is so much fun! There’s also a lot of reflection and digging into some of the character’s history which nicely brings Lazslo and Colin closer together. The episode where they find Lazslo’s old car together made me laugh so much!

Everything we love about these characters has been enhanced and amped up for season 3. Lazslo’s sexual habits and conquests which are dropped into conversation seamlessly are fantastic. Nadja’s angst is an absolute delight and I love that just when you have stopped laughing at her, her doll pipes up. The episode where Nadja’s doll tries to run away is also brilliant – I want a Nadja doll to keep me company at home. Nandor is on a mission to find love this season and his interest in a gym receptionist makes for another fun episode. However, it’s meeting Jan at The Wellness Centre which was a real highlight for me and I thought this was one of the best episodes yet. This also brought about a turning point for Nandor and shifts the direction for the rest of the season. I’ve always enjoyed Colin Robinson and the whole concept of him being an energy vampire. It felt like he played a much bigger part this time round which was great and he leaves the season with a fantastic cliffhanger.

I find it difficult to pick a favourite out of this bunch as there’s so much to love about them all, but with each episode I do become more and more engrossed by Natasia Demetriou as Nadja. She’s just fantastic to watch, with such superb comedic timing where the big jokes are just as funny as the little insults she mutters under her breath. As with previous seasons, there are some great guest stars and it’s always like a comfort blanket when Taika Waititi makes a little cameo as a reminder of his role in the movie version. Flight of the Conchords‘ Kristen Schaal was also a great addition this time round.

There are so many funnies and so many brilliant scenes it’s hard to pick just a few to entice potential viewers. It still feels like this show is a little bit underground with a dedicated, cult following. It really deserves to be a huge hit, especially with a season as well written and delivered as this one. The way the final episode plays out almost seemed pretty final with well placed seeds which would leave you craving more, so it’s a relief to have had a fourth season already confirmed.

Tags: BBCFXWhat We Do in the ShadowsWhat We Do In The Shadows Season 3 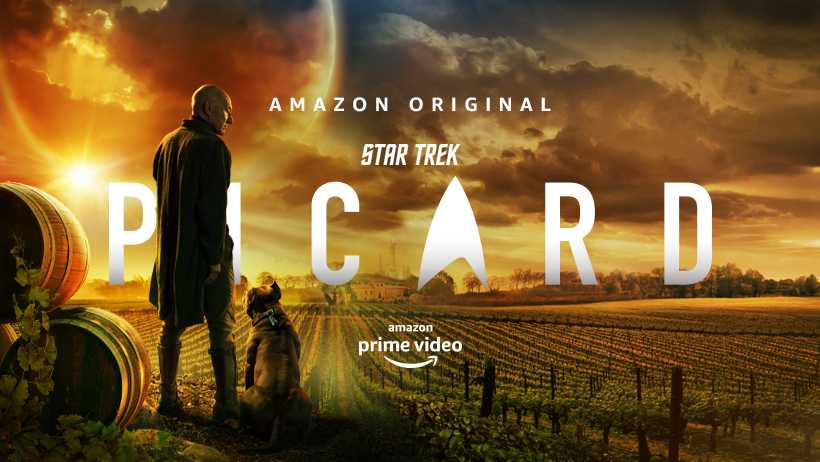 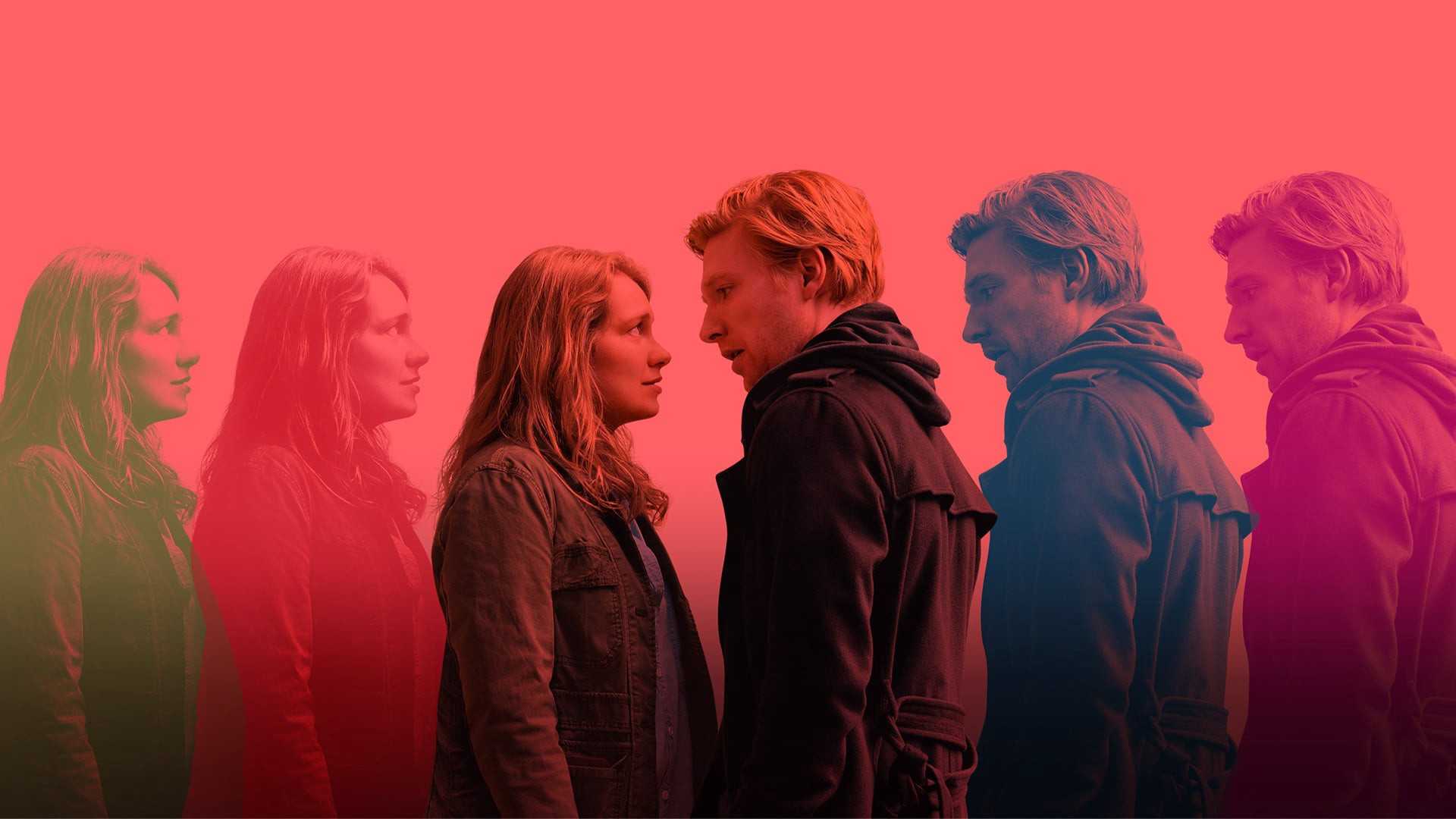