‘What If…?’ first-look trailer revealed

Previously announced at the first Investor Day back in 2017, the first Marvel Studios’ first animated series is set to be a fascinating twist on the source material.

The official synopsis is “taking inspiration from the comic books of the same name, flips the script on the Marvel Cinematic Universe and reimagines famous events from the films in unexpected ways.”

Each episode is set to explore a pivotal moment from the MCU with an intriguing twist, such as “What if Peggy Carter was the one who became a super soldier?”

Hayley Atwell will be reprising her role, voicing Peggy Carter, while newcomer Jeffrey Wright will be voicing comic character The Watcher.

Directed by Bryan Andrews, with Ashley Bradley serving as head writer, Marvel Studios’ What If…? will premiere on Disney+ in Summer 2021. 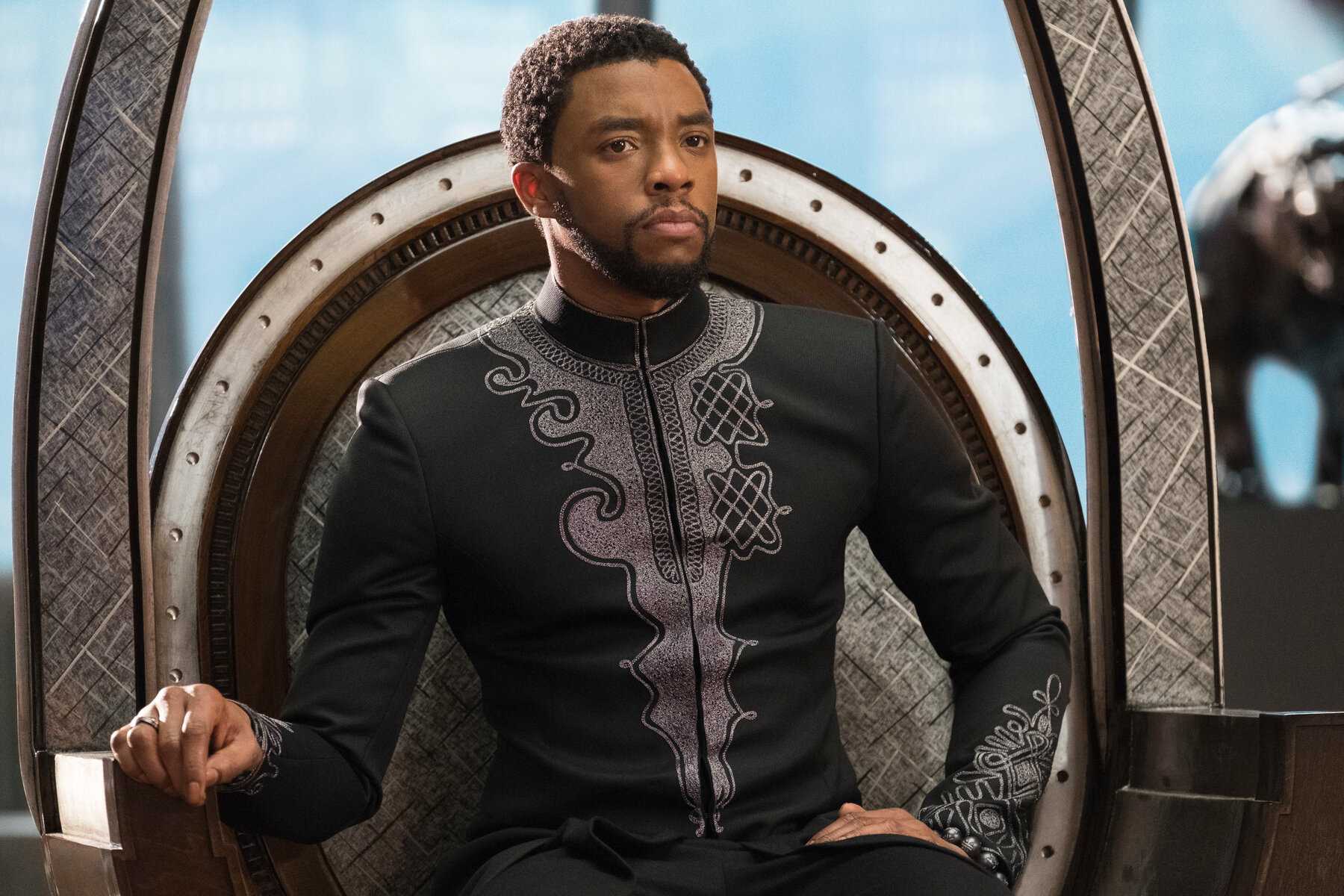 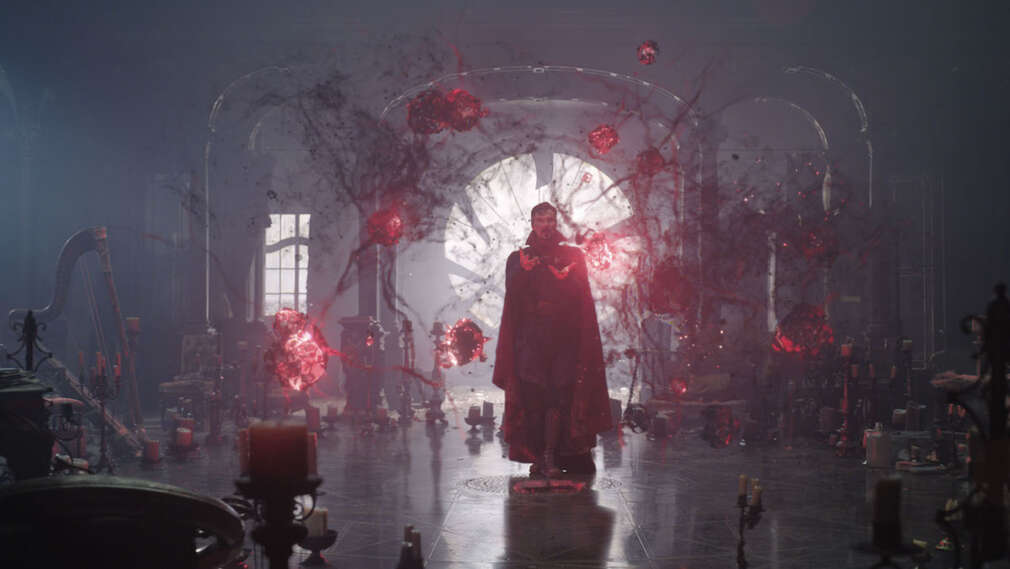